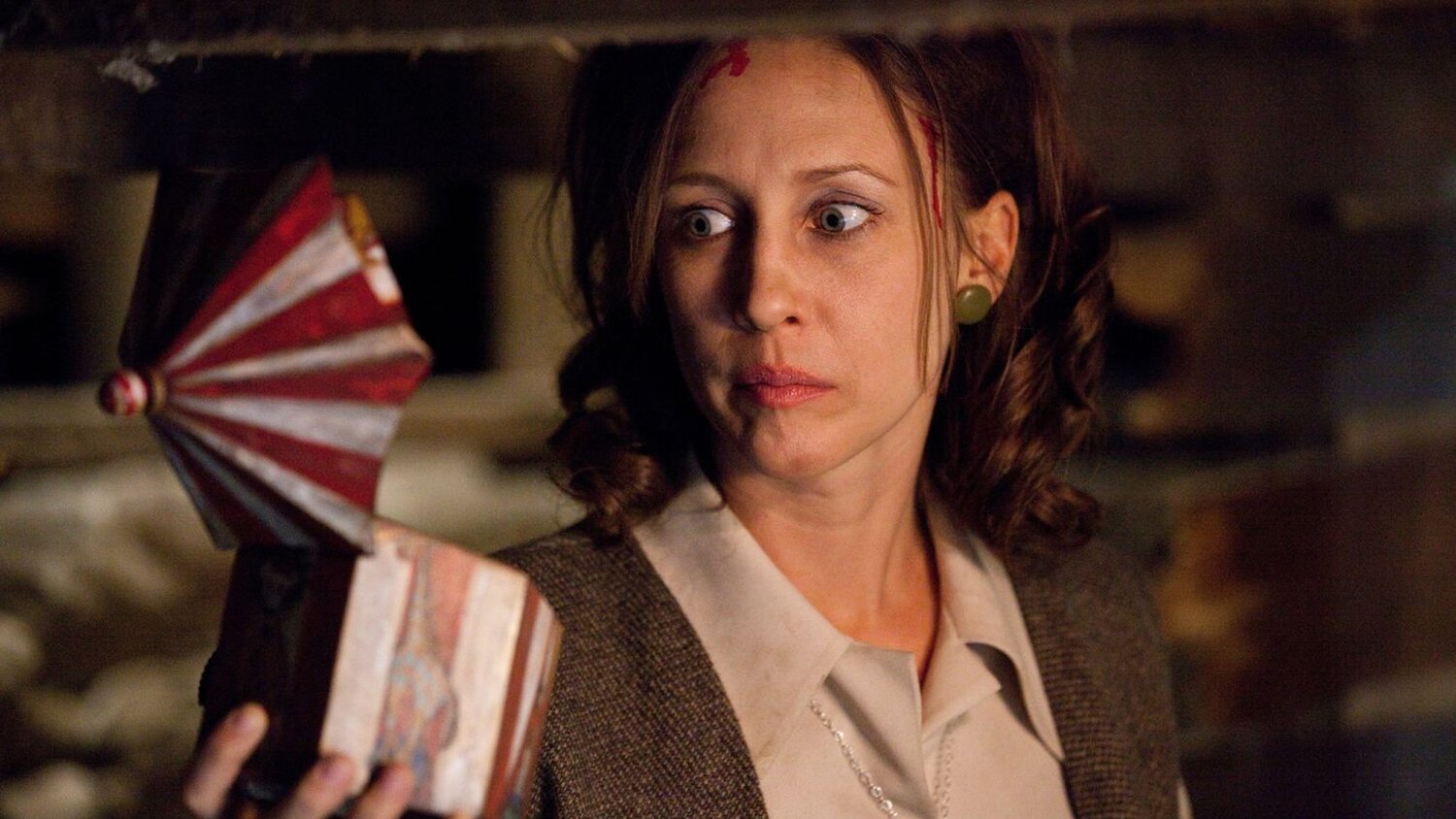 Vera Farmiga is set to star in and produce a new horror movie titled Bad Bloom, and Bryce McGuire is set to direct it. This will be McGuire’s feature film directorial debut.

The film is described as a horror fairytale and the story “will portray a family living in isolation on a remote island to keep an unknown creature at bay. Their tightly-guarded reality begins to unravel when one of the children learns the monster they feared is not the monster they envisioned.”

That sounds like it could make for a cool horror movie! I dig the concept and I’m curious to see how exactly the story will play out. What is this monster that this family has been trying to keep at bay!?

Bad Bloom is set to start production in the second half of 2021. Jon Rubinstein and Galt Niederhoffer will produce Bad Bloom under the Authentic Management banner, alongside Renn Hawkey, who will produce for Ruminant Films.

McGuire has directed a couple of short films such as Night Swim and The White Room and he previously worked with Farmiga while developing the surrealist comedy series Tabloid Dreams for Bron Studios. They obviously formed a good working relationship.