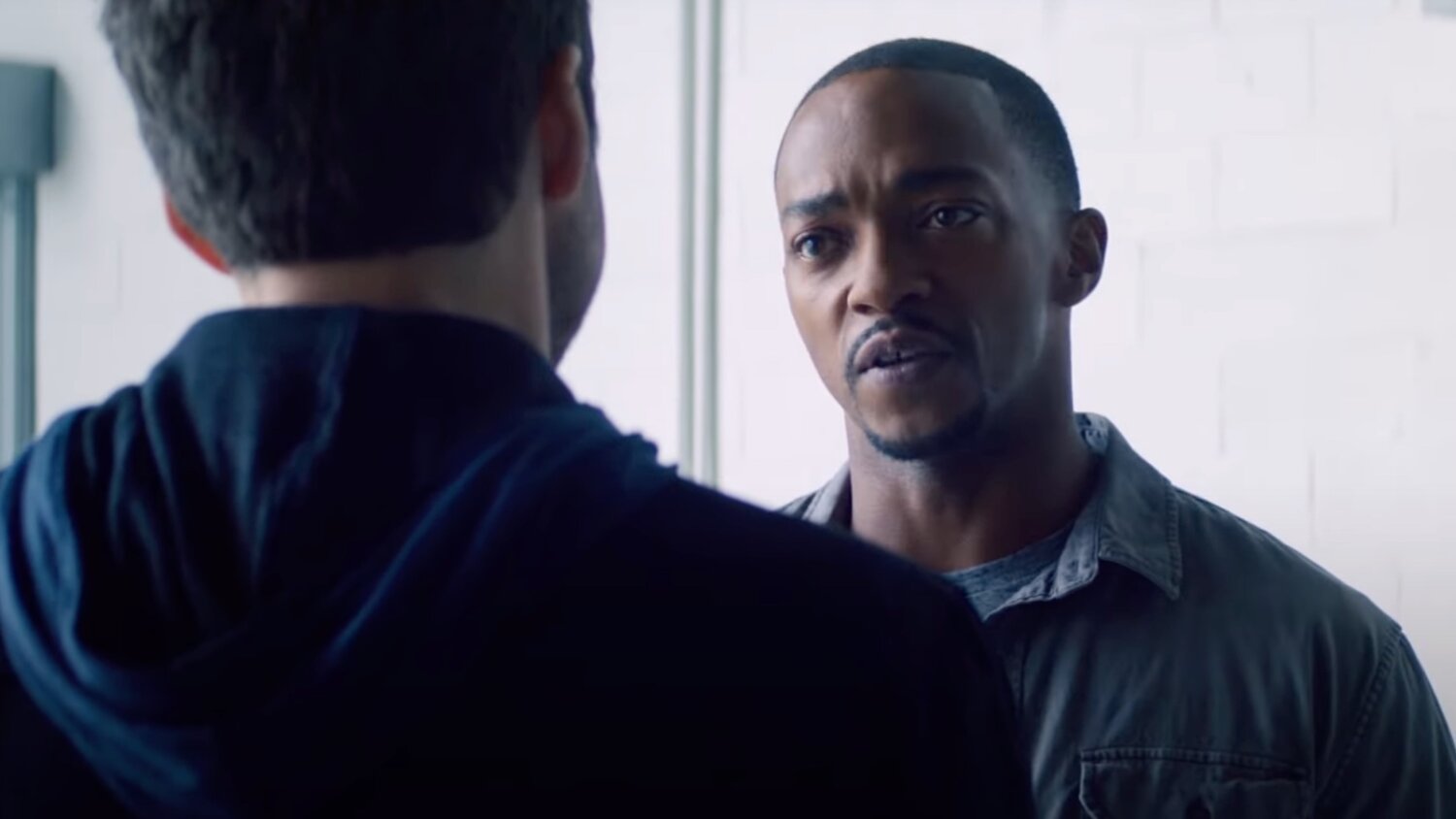 Disney+ has released the two clips for Marvel’s The Falcon and The Winter Soldier. The first features an amusing conversation between Anthony Mackie’s Sam Wilson and Sebastian Stan as Bucky Barnes talking about “the big 3.” The big three is in reference to the categories of villains that the Marvel heroes have faced off with, those categories include aliens, androids, and wizards.

The second clip features the two characters traveling on a cargo plane together and you can feel the tension as they talk about the lack of a plan. The two obviously don’t know how to communicate very well with each other.

Early reactions to the series have started flooding social media for certain members of the press who have seen the first episode and from what I’m reading, it seems like the series is going to deliver the goods!