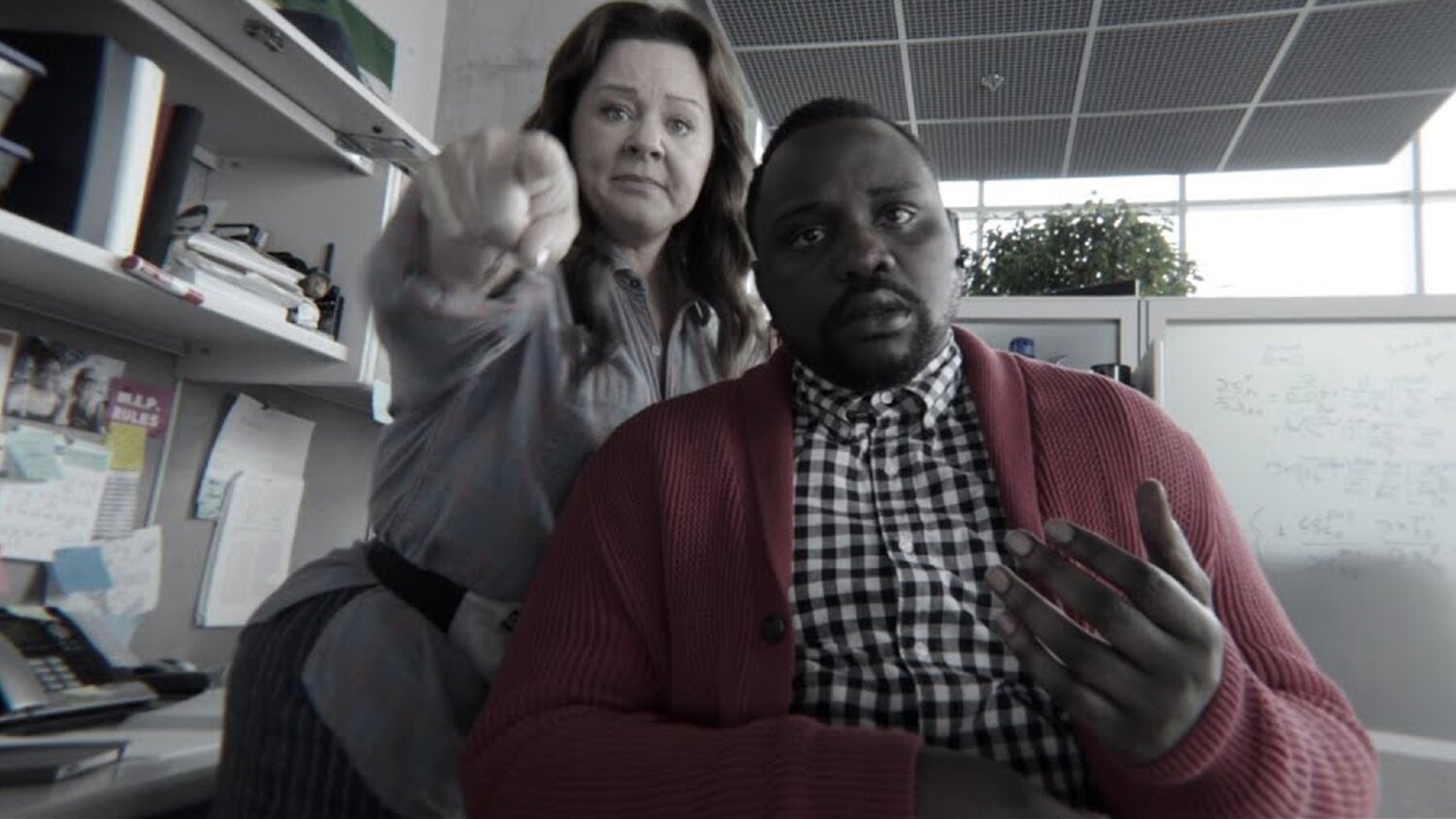 HBO Max has released the trailer for their upcoming sci-fi comedy Superintelligence. The movie stars Melissa McCarthy as Carol Peters, an average woman with an average life who was selected by the world’s first superintelligence for observation before executing its plot to blow up the world. The AI has selected the voice of Carol’s favorite celebrity, James Corden, to help her feel comfortable, and Bobby Cannavale stars as Carol’s love interest. The rest of the cast is filled out by Brian Tyree Henry, Jean Smart, Jock McKissic, Karan Soni, Sarah Baker, and more.

This looks like another fun movie from McCarthy, Falcone, and Mallory, and if you enjoyed their previous comedies, you’ll probably like this one as well. Check out the trailer below, and watch Superintelligence when it hits HBO Max on Thanksgiving Day, November 26, 2020.