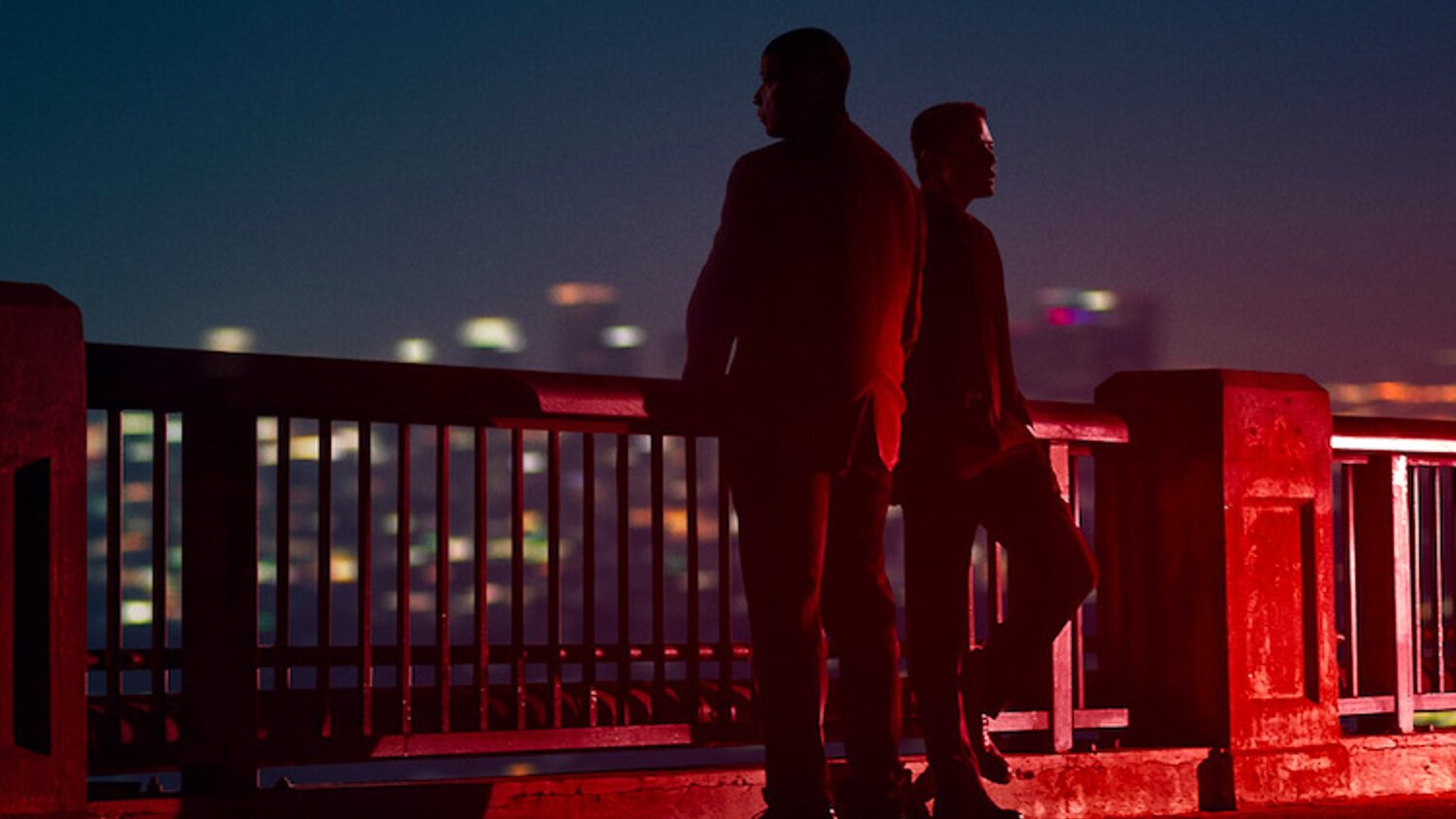 Warner Bros has released the first trailer for its upcoming serial killer murder mystery drama The Little Things. The film comes from director John Lee Hancock (The Blind Side, Saving Mr. Banks, The Founder, The Highwaymen), and it has a great cast that includes Denzel Washington, Rami Malek, and Jared Leto.

The story centers on Kern County Deputy Sheriff Joe “Deke” Deacon (Washington) who is sent to Los Angeles for what should have been a quick evidence-gathering assignment. “Instead, he becomes embroiled in the search for a killer who is terrorizing the city. Leading the hunt, L.A. Sheriff Department Sergeant Jim Baxter (Malek), impressed with Deke’s cop instincts, unofficially engages his help. But as they track the killer, Baxter is unaware that the investigation is dredging up echoes of Deke’s past, uncovering disturbing secrets that could threaten more than his case.”

This looks like it has the makings of a great film. I enjoy watching these kinds of dark and disturbing mystery murder thrillers, and this trailer certainly captured my attention. This is going to tell quite a mesmerizing story.