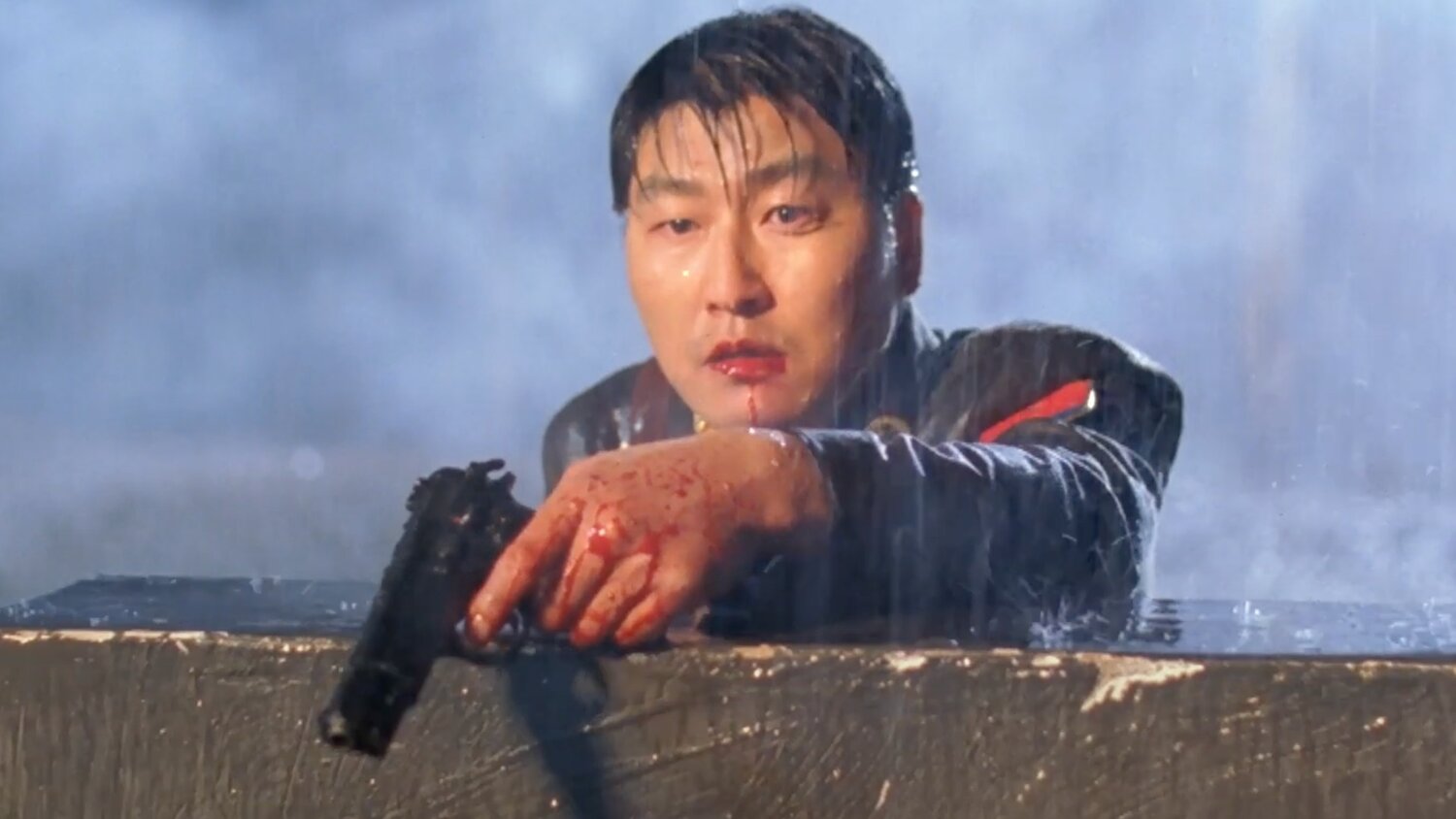 Before director Park Chan-wook went on to make films such as Oldboy, Stoker, and The Handmaiden, he made a film titled JSA – Joint Security Area, which is described as a “gripping tale of deceit, misunderstanding and the senselessness of war.”

The film was originally released 20 years ago in the year 2000 at a time before South Korean cinema became popular in the U.S. Chances are a lot of you may have not even seen this film yet. Well, the film is getting re-released thanks to Arrow Video with a 1080p restoration.

In the film, “Gunfire breaks out in the demilitarised zone between North and South Korea, leaving two North Korean soldiers dead while a wounded South Korean soldier (Lee Byung-hun, The Good, the Bad, the Weird) flees to safety. With the tenuous peace between the two warring nations on a knife-edge, a neutral team of investigators, headed by Swiss Army Major Sophie Jean (Lee Young-ae, Lady Vengeance), is dispatched to question both sides to determine what really happened under cover of darkness out in no-man’s land. The recipient of multiple accolades, including Best Film at South Korea’s 2001 Grand Bell Awards, JSA – Joint Security Area showcases Park’s iconic style in an embryonic form, and demonstrates that humanity and common purpose can be found in the most unlikely places.”

JSA – Joint Security Area is the third feature film directed by Park Chan-wook, following The Moon Is… The Sun’s Dream and Saminjo. It will be released on Blu-ray in January 2021.