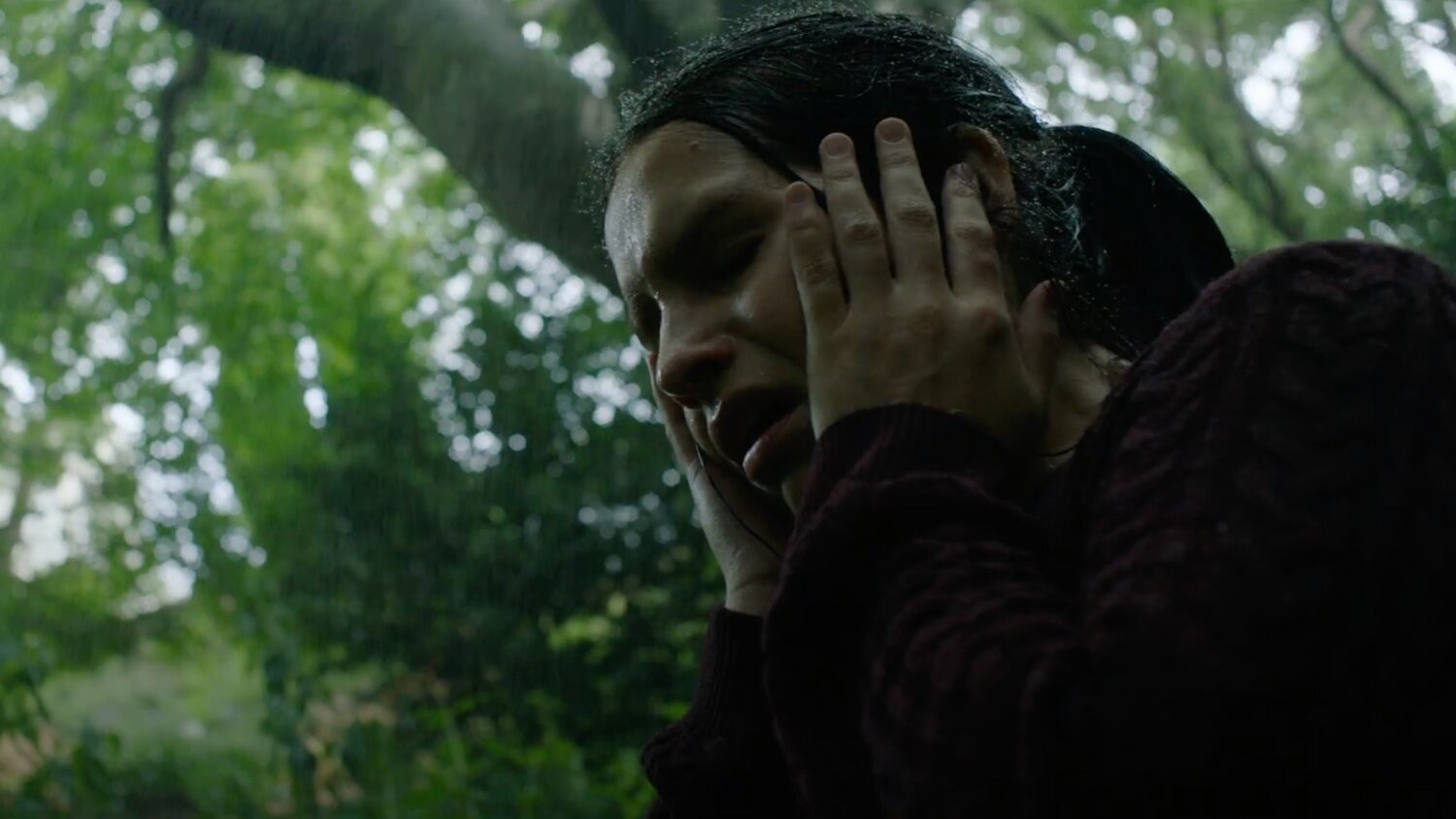 Dark Sky Films has shared a trailer for a new horror film titled Reunion, which is is described as a “psychological shocker”.

The story centers on a “pregnant woman (Julia Ormond) who returns to her recently-deceased grandparents’ family home to spend time with her estranged mother (Emma Draper). What starts as a tenuous reunion slowly turns terrifying.”

The film comes from filmmaker Jake Mahaffy and it also stars John Bach, Nancy Brunning, and Cohen Holloway. It’s explained that the movie is built around a “tour-de-force performance of threateningly quiet intensity and features a twisty narrative that will burrow itself into the darkest corners of your mind.”

This looks like a pretty twisted, intense, and creepy horror movie. Reunion will be released in “virtual cinemas” and on VOD on February 5th, 2021.