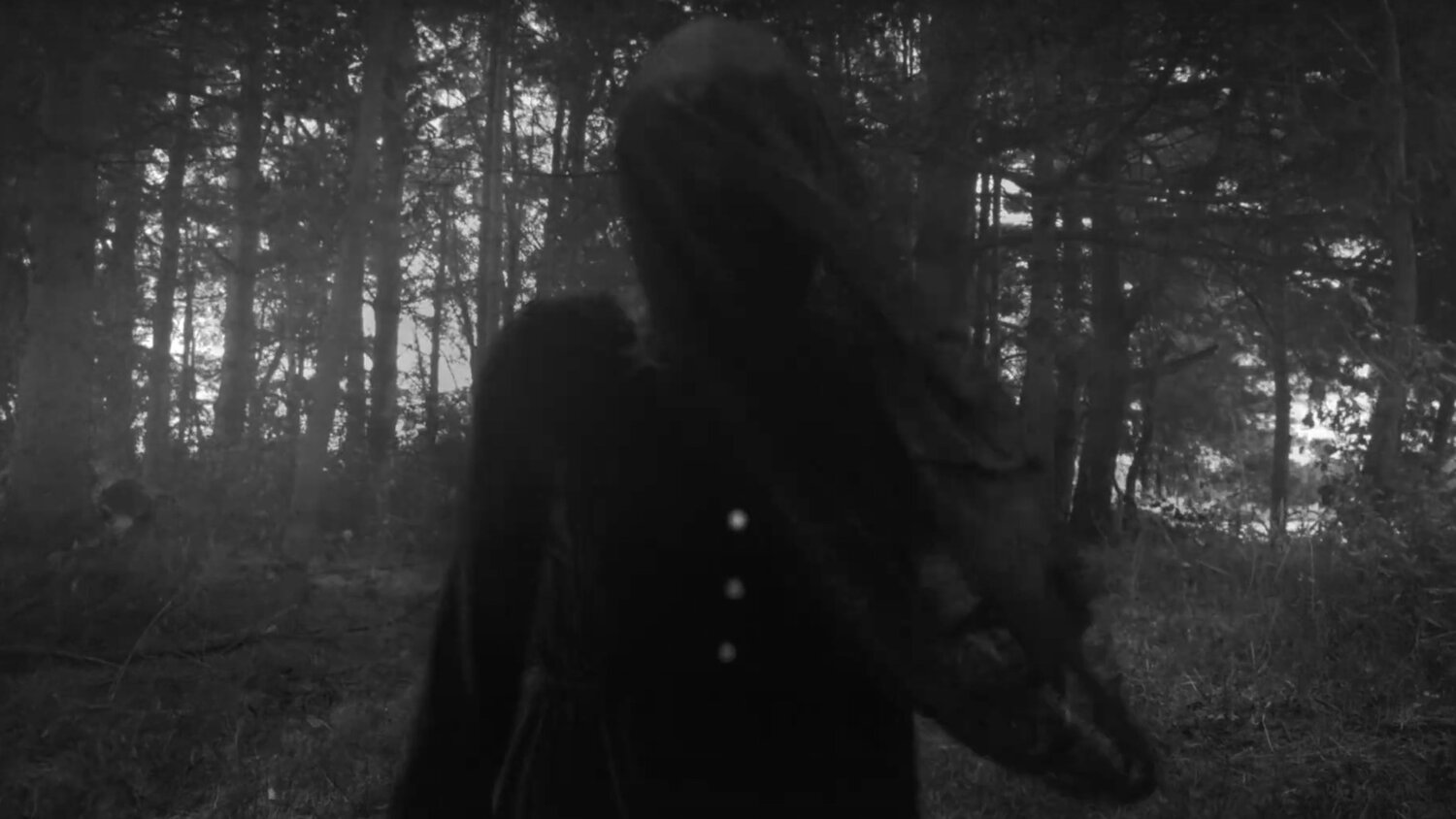 Small Town Monsters has released a trailer for a new investigative documentary drama titled Mark of the Bell Witch. The movie dives into and explores the history of the popular and terrifying urban legend.

The film was directed by Seth Breedlove (The Mothman Legacy) who describes the film as “a dramatized retelling of the entire sordid tale of the merciless spirit who tormented the Bell family from 1817 to 1821 in Adams, Tennessee.”

December 20th marks the 200 year anniversary of one of the most infamous events in American history; the death of Tenneesean, John Bell, at the hands of the Bell Witch. To mark the occasion, this documentary will be released.

The Mark of the Bell Witch is the first such documentary of the famed piece of Appalachian folklore ever attempted. The story of the Bell Family who encountered mysterious sounds in their home which eventually became a full-blown apparition who terrorized them for nearly 5 years, is still taught in Tennessee schools today. Considered to be one of the only known cases of murder committed by a “ghost” in American history, the story of John Bell’s poisoning at the hands of the witch, has been the subject of numerous television shows, books, songs, and even a mid-2000s film.

However, previous film and televised interpretations of the events left large chunks of the real story out, or simply changed the events to suit the needs of the creators. In the case of the new film there will be a historically minded approach to the telling of the case, and also a dive into how the haunting has affected the culture of the community of Adams, Tennessee.

The new trailer shows of a moody, black and white approach to the recreations, while the documentary segments look to introduce viewers to Adams, and the surrounding area. The new trailer is accompanied by two posters created by Sam Shearon and Adrienne Breedlove.

The Mark of the Bell Witch will be available to rent or own on Amazon Instant Video, Vimeo OnDemand, DVD and VIDI Space starting December 15th. Blu-ray and DVD copies will be available exclusively from the STM Shop. Check out the trailer below.