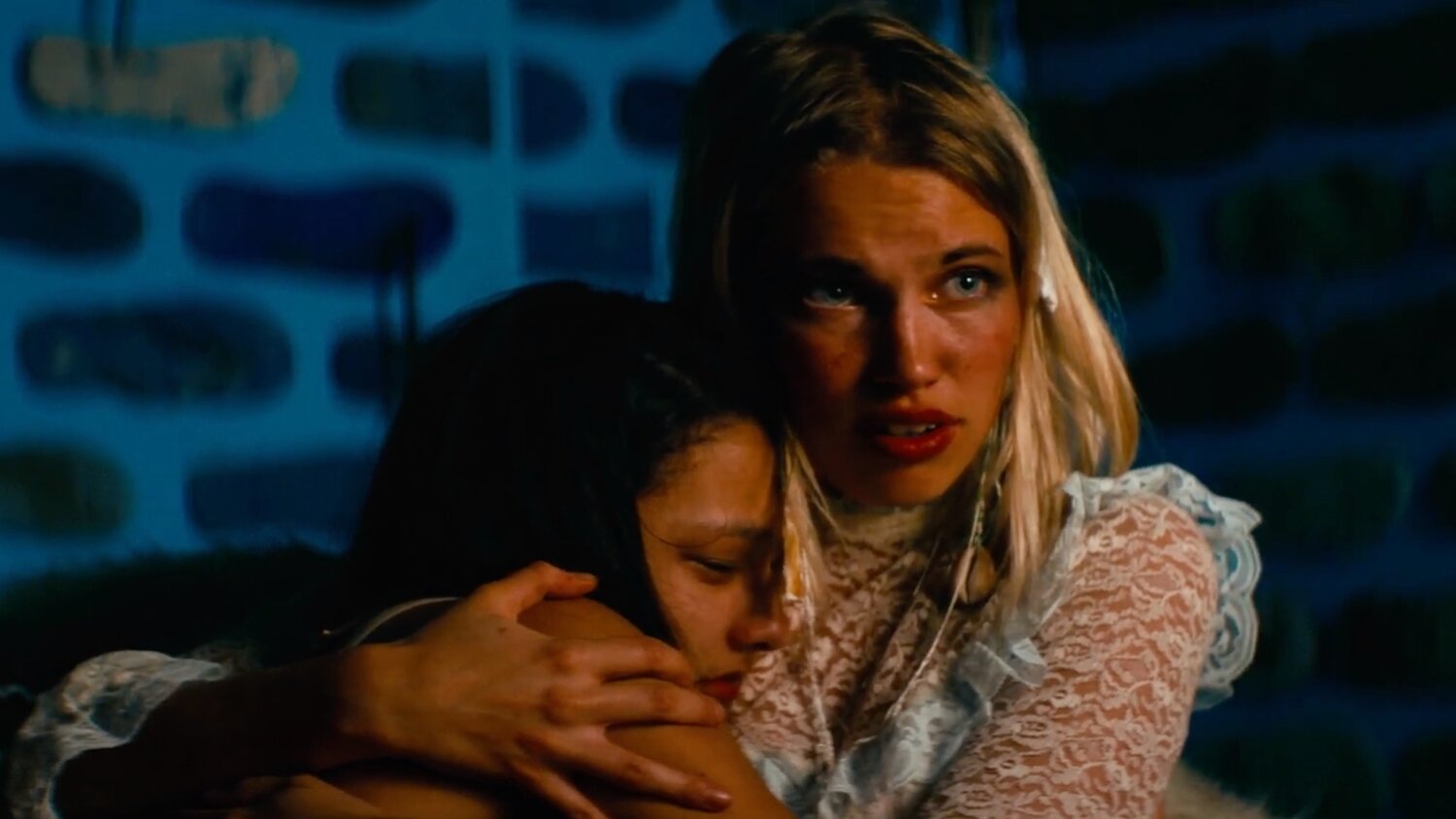 The story follows a woman named Blake (Quartin), “who while waiting for her test results during a pandemic, robs a pharmacy for life-saving medication, ditches her insolent boyfriend (Madsen), and makes a deal with a drug addict named Luke (Sprouse), to help distribute the stolen medication in the fringe lands. During the life-or-death adventure, they are chased through the labyrinth of the lawless city by its self-appointed gatekeepers Tammie (Eden Brolin) and Uncle Joe (Stark).”

The film is set to be released in select theaters, drive-ins, and VOD/digital on February 26, 2021.