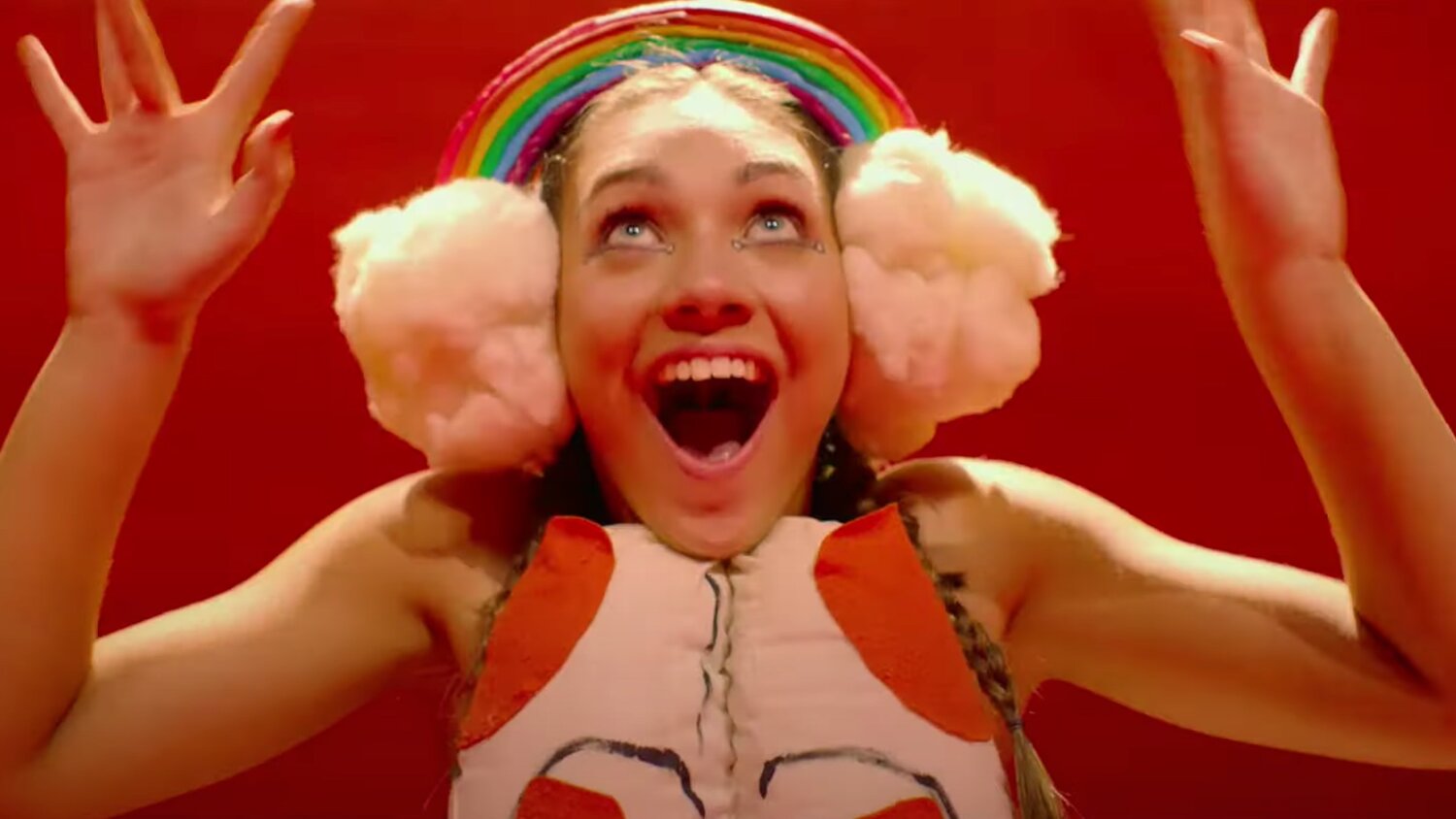 Australian music artist Sia is making her feature film directorial debut with a movie titled Music. The first teaser trailer has been released for the movie which is a musical drama + music video “cinematic experience”.

The film stars Kate Hudson as a character named Zu, “a newly sober drug dealer and self-saboteur who finds herself the sole guardian of her half-sister, Music (Maddie Ziegler), a teenager with special needs. Barely able to take care of herself, let alone her sister, Zu struggles with this new responsibility, but soon learns that life’s obstacles are made easier with a little help from a friend, Ebo (Leslie Odom, Jr.), a neighbor whose family story makes him someone Zu can learn from and rely upon. The film explores the tenuous bonds that hold us together and imagines a world where those bonds can be strengthened in times of great challenge.”

This actually looks like a wonderful, feel-good, inspirational film that will put some good vibes out into the world. There’s nothing wrong with spreading a little positivity around.

Ten original songs have been written for the film by Sia and they are performed by this talented cast. The movie also stars Ben Schwartz and Juliette Lewis.

The movie will launch along with Sia’s new album, early next year and it will be released in IMAX theaters on February 2021.