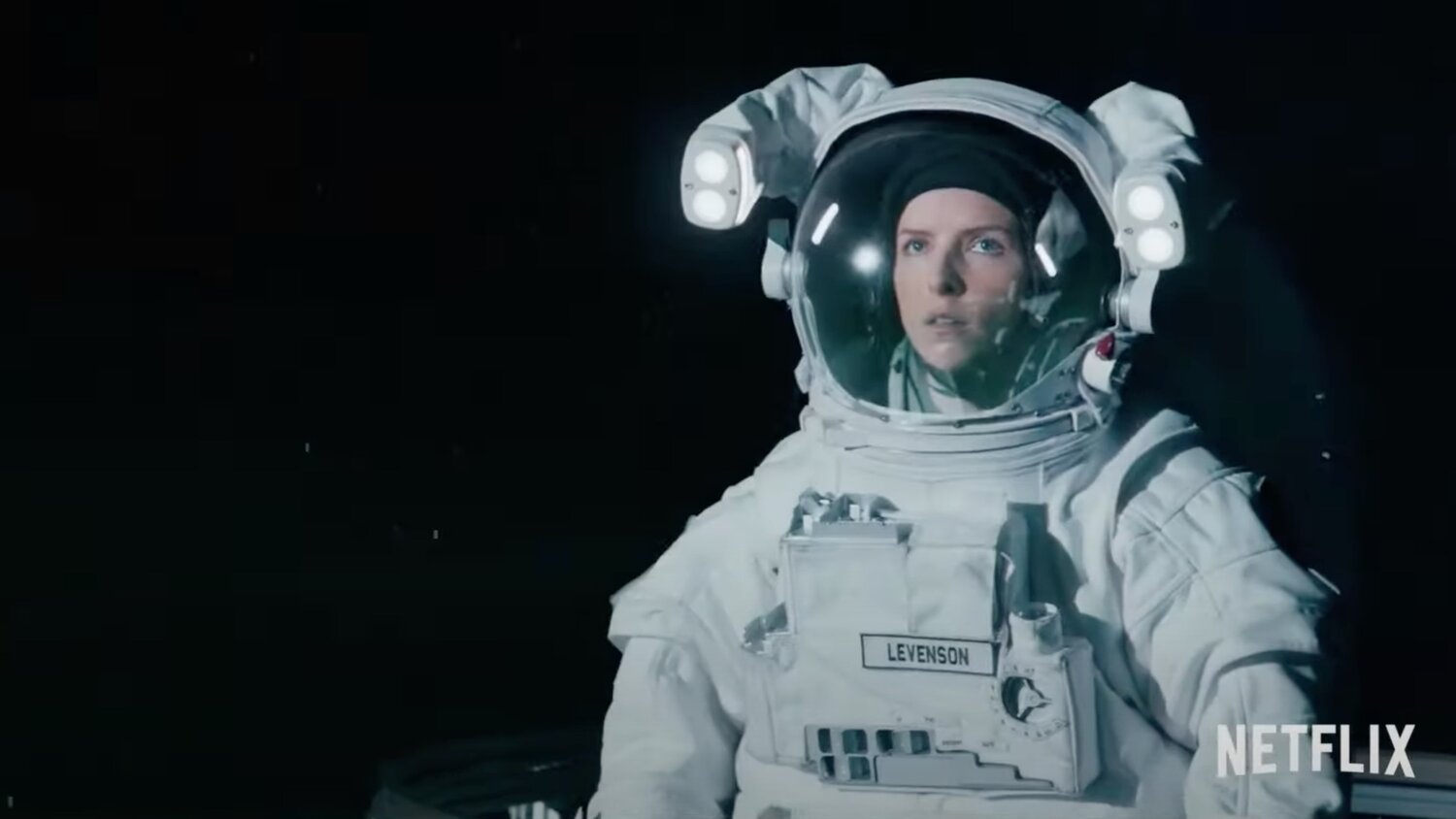 The story follows a crew on a mission to Mars and shortly after they embark on their mission they find an unintended stowaway, who joins them on their journey. Then something bad happens when their life support is damaged and the crew is put into survival mode.

The crew of a spaceship headed to Mars discovers an accidental stowaway shortly after takeoff. Too far from Earth to turn back and with resources quickly dwindling, the ship’s medical researcher emerges as the only dissenting voice against the group consensus that has already decided in favor of a grim outcome.

This looks like a beautifully shot film that is going to tell an intense story. Netflix will release Stowaway on Netflix on April 22nd.