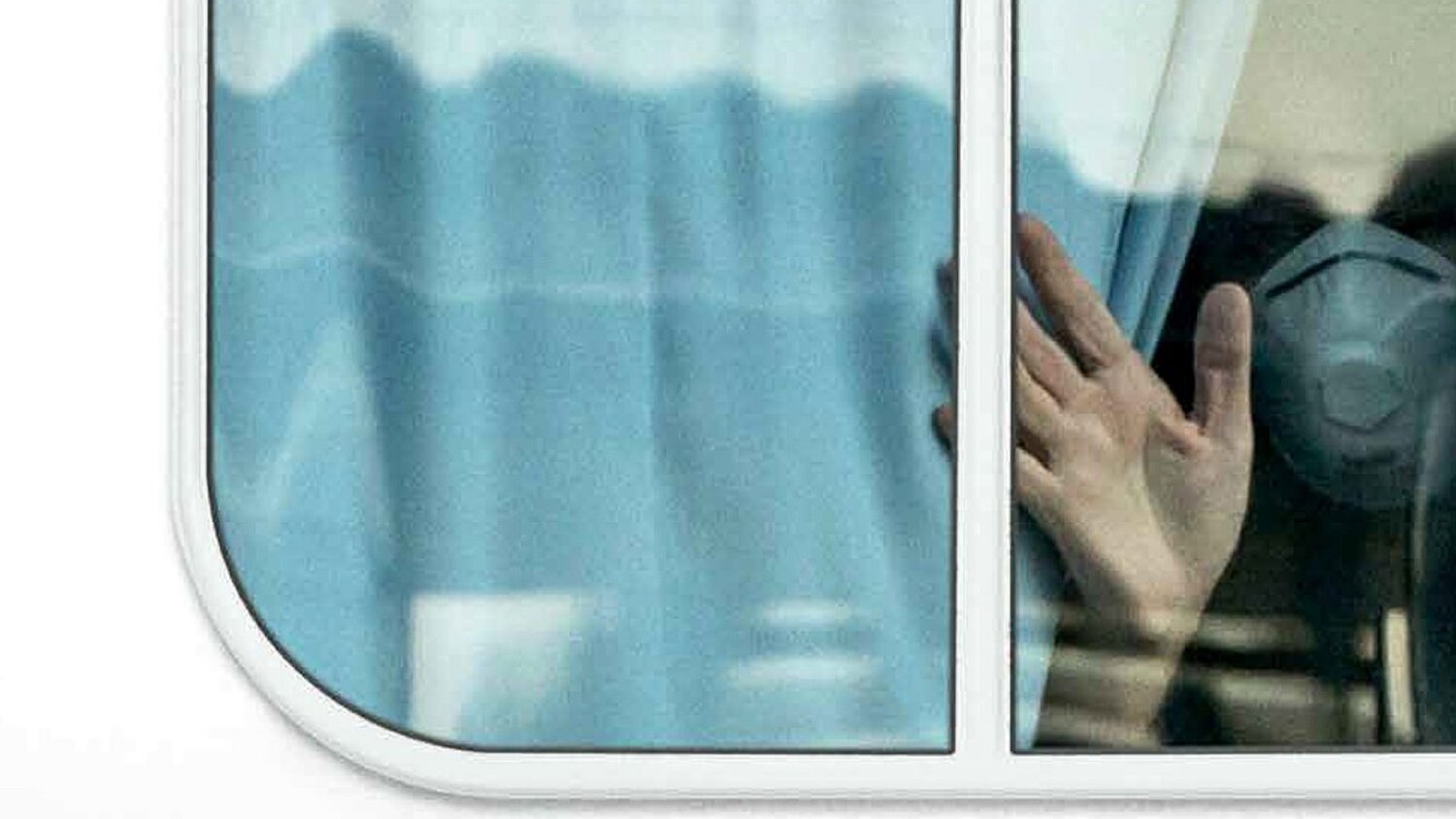 HBO Max has released the first trailer for its upcoming documentary The Last Ship. This doc tells the nightmarish story of the Diamond Princess cruise ship that set sail from Yokohama, Japan on January 20, 2020. A little over a month later the ship accounted for more than half of all the documented COVID-19 cases outside of China, with 700 people on board infected.

This put the ship and its passengers in a terrible situation as the ship was unable to dock or let the passengers leave their rooms. On top of that, the infected members of the crew were continuing to work.

The doc uses footage that was recorded by the passengers and crew on the ship and it offers us a depressing look at what it was like to be quarantined abord the Diamond Princess cruise. It makes me never want to take a cruise.

The film was directed and produced by Hannah Olson and here’s the synopsis:

The quarantined Diamond Princess floating in a Japanese harbor became a global spectacle – a faraway symbol of the new virus and its potential to upend any sense of normalcy. Otherworldly scenes – scientists in hazmat suits, passengers in face masks and cleaning teams spraying disinfectant on empty shipboard buffets — packed the nightly news. With little information available about the new virus and limited access to resources, the ship’s cases soared.

Passengers were quarantined in their staterooms for weeks while the number of cases on board skyrocketed. Meanwhile, the crew tended to the passengers, delivered room service and slept and dined in cramped, shared quarters. They’d become what we’d later term “essential workers.” The ship would ultimately account for the first citizens of Argentina, Israel, Portugal, Russia, Ukraine, Indonesia, Kyrgyzstan, and New Zealand  to test positive for COVID-19.

While the Diamond Princess was in quarantine, U.S. government scientists studied what was transpiring on board. Despite their findings that the virus was likely airborne and that asymptomatic people contributed to the spread, it would be more than one month before the CDC advised the use of masks and more than two months — and one million confirmed COVID-19 cases in the United States — before the CDC advised testing asymptomatic people who had been exposed to the virus.

The Last Cruise will be available on HBO and to stream on HBO Max on March 30, 2021.