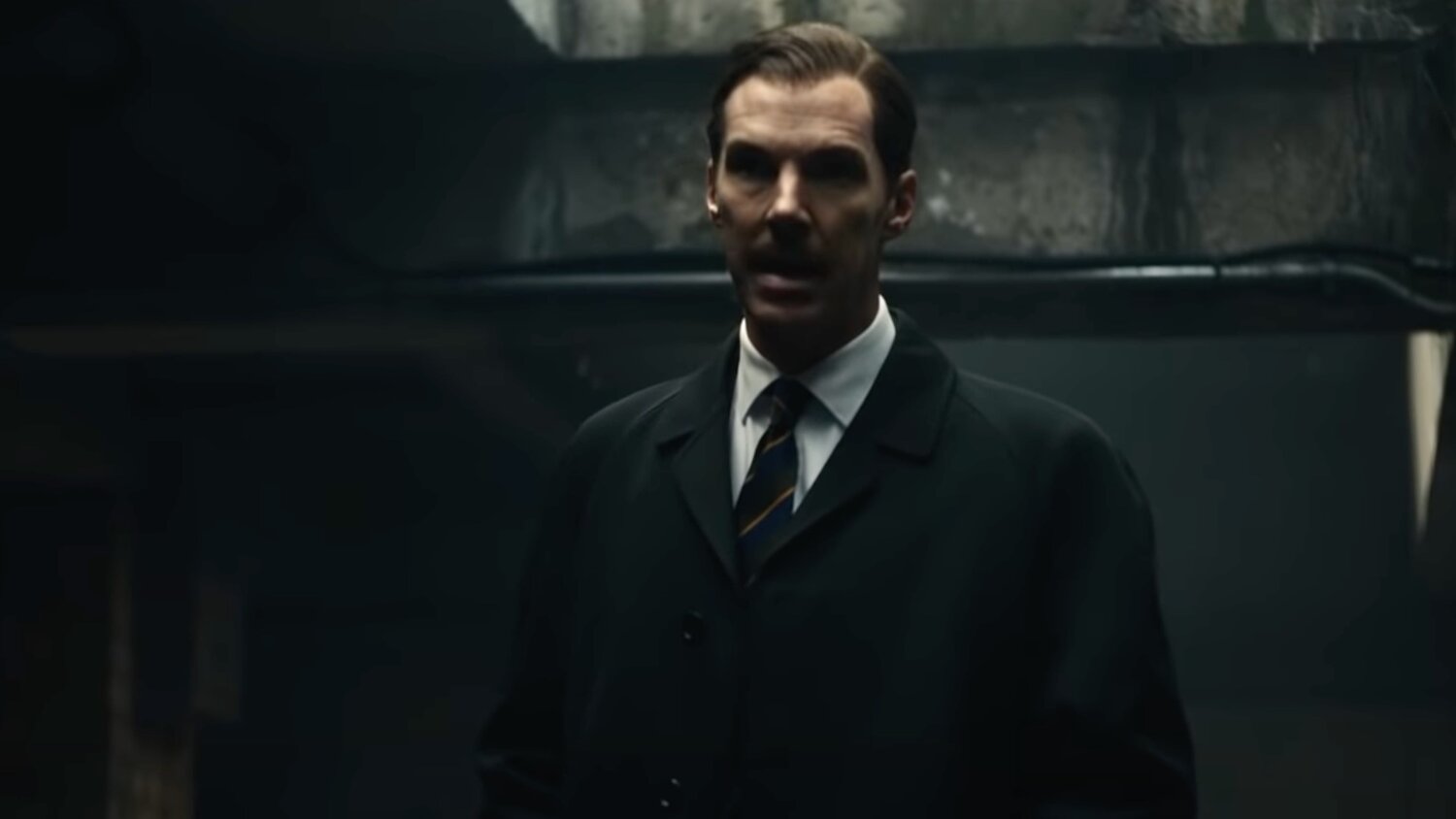 Lionsgate and Roadside Attractions have released the first trailer for an upcoming spy thriller titled The Courier. The film stars Benedict Cumberbatch, and it tells the true story of unassuming British businessman Greville Wynne, who is recruited by MI6 during the Cold War to travel to Russia and obtain top-secret nuclear intelligence delivered by another Soviet officer.

The film premiered at the Sundance Film Festival last year under the title Ironbark. I had a chance to see it while I was there, and I enjoyed it! The movie also co-stars Merab Ninidze, Rachel Brosnahan, Jessie Buckley, James Schofield.

The Courier is a true-life spy thriller, the story of an unassuming British businessman Greville Wynne (Benedict Cumberbatch) recruited into one of the greatest international conflicts in history. At the behest of the UK’s MI-6 and a CIA operative (Rachel Brosnahan), he forms a covert, dangerous partnership with Soviet officer Oleg Penkovsky (Merab Ninidze) in an effort to provide crucial top secret intelligence needed to prevent a nuclear confrontation and defuse the Cuban Missile Crisis.

I said in my review: “Ironbark is both a thrilling and emotional story. I wasn’t really familiar with the details of this story before I saw the film and it was really fascinating to see it all play out the way it did. Director Dominic Cooke did an incredible job telling this story, which is the kind of inspiring film that people need to see… If you’re a fan of films involving spies and espionage, and the heavy risks that it involves. This is a movie that you’ve got to watch! It was just an all-round great film that told an intriguing true story.”