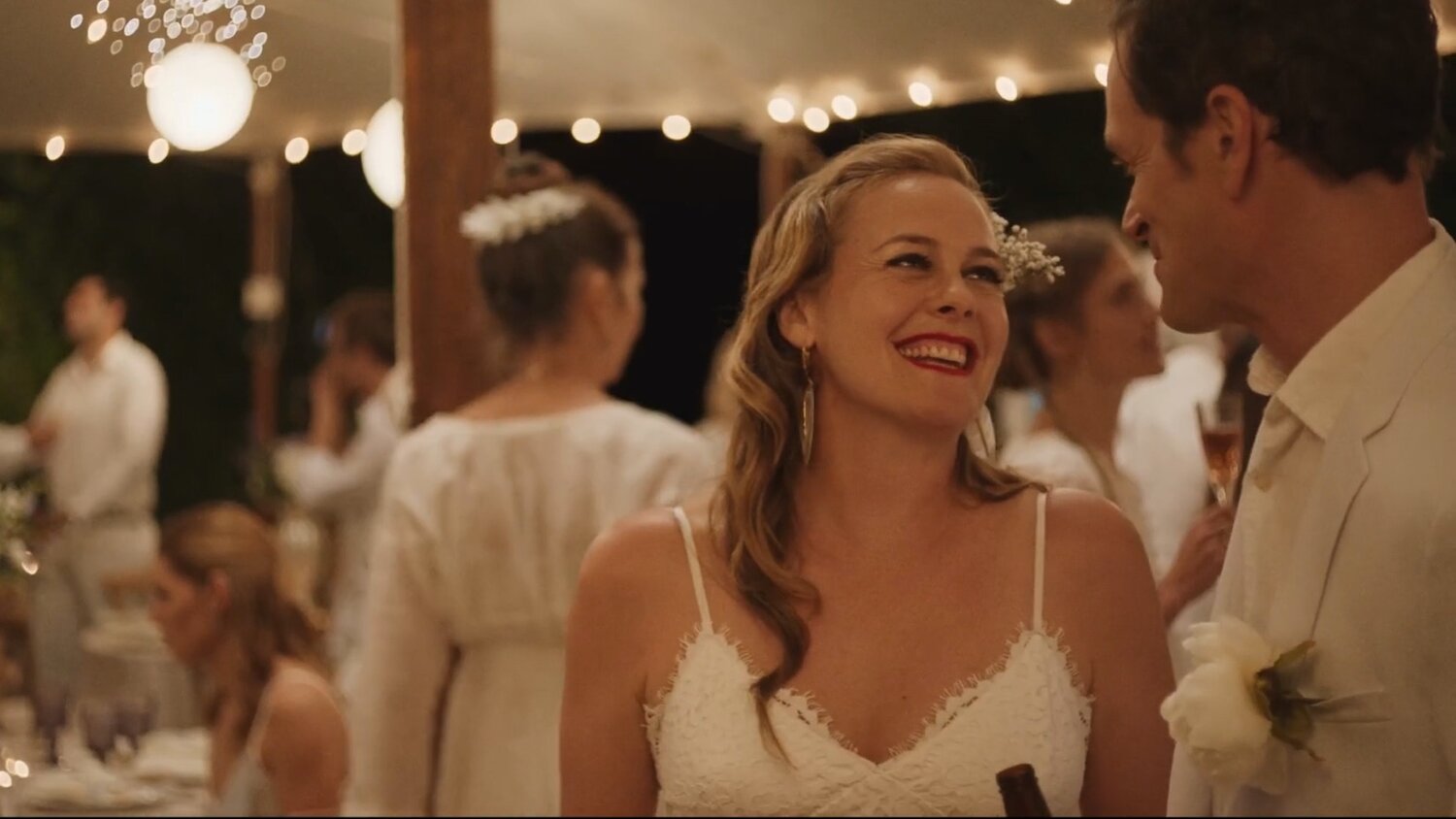 Saban Films has released the trailer for Alicia Silverstone and Tom Everett Scott’s upcoming wedding comedy, Sister of the Groom. In the film, Silverstone’s character finds herself at odds with her seemingly perfect sister-in-law.

Silverstone and Scott play a couple who head off to a destination wedding weekend that ends up going off the rails. The story centers on Audrey (Silverstone) who is struggling with turning 40 while meeting her new sister-in-law, who comes off as being perfect. “With every intention of breaking up the happy couple, Audrey and her loyal husband (Scott) throw the weekend into a tailspin of embarrassing series of mishaps that make this destination wedding truly unforgettable.”

This looks like the kind of goofy comedy that would have been made in Hollywood in the early 2000s. I’m sure that some people might enjoy it.

The film comes from writer and director Amy Miller Gross and it also stars Jake Hoffman, and Mathilde Ollivier. Saban Films will release Sister of the Groom in select US theaters and on VOD starting December 18th.