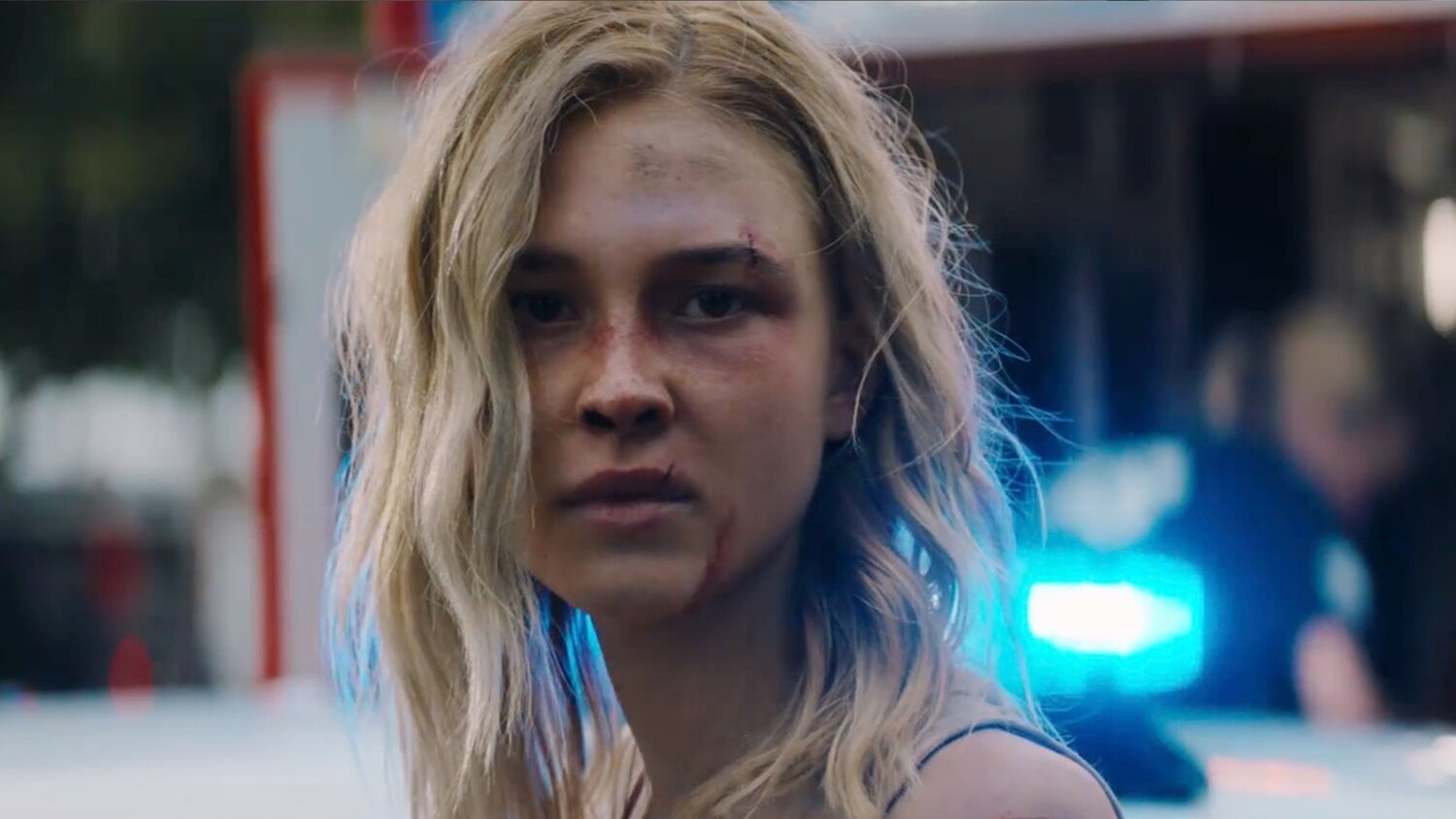 The Daily Wire is getting into the movie business and they’ve released the trailer for their first film, Run Hide Fight. The film stars Isabel May, Thomas Jane and Radha Mitchell and the story follows a 17-year-old named Hull, who uses her wits and survival skills to fight for her life and those of her schoolmates against a group of live-streaming terrorists who invade a high school and start killing people.

The Daily Wire explains that the projects they make will not be “your typical conservative documentaries about George Washington’s mother’s cousin’s daughter. We want to tell stories that the Left has stopped telling, just as we bring you news that the Left won’t cover.”

“Run Hide Fight is ultimately a movie about courage in the face of evil. This is a gut-wrenching film that does not offer easy talking points, which is why liberal Hollywood executives have refused to distribute it.”

“We’re proud to work with The Daily Wire as the exclusive North American distributor for Run Hide Fight. The Daily Wire’s policy of not publishing the names of mass shooters made it an ideal partner. If this film has a political viewpoint, it’s that we should not make terrorists famous; it’s the heroes whose names we should remember.

“We spent years carefully developing this movie in consultation with law enforcement veterans and shooting victims to immerse people into a realistic portrayal of what it’s like to experience one of these tragedies.”

All politics aside, Run Hide Fight looks like it’ll be a well made and thrilling movie. Does it looks like something you might want to check out?