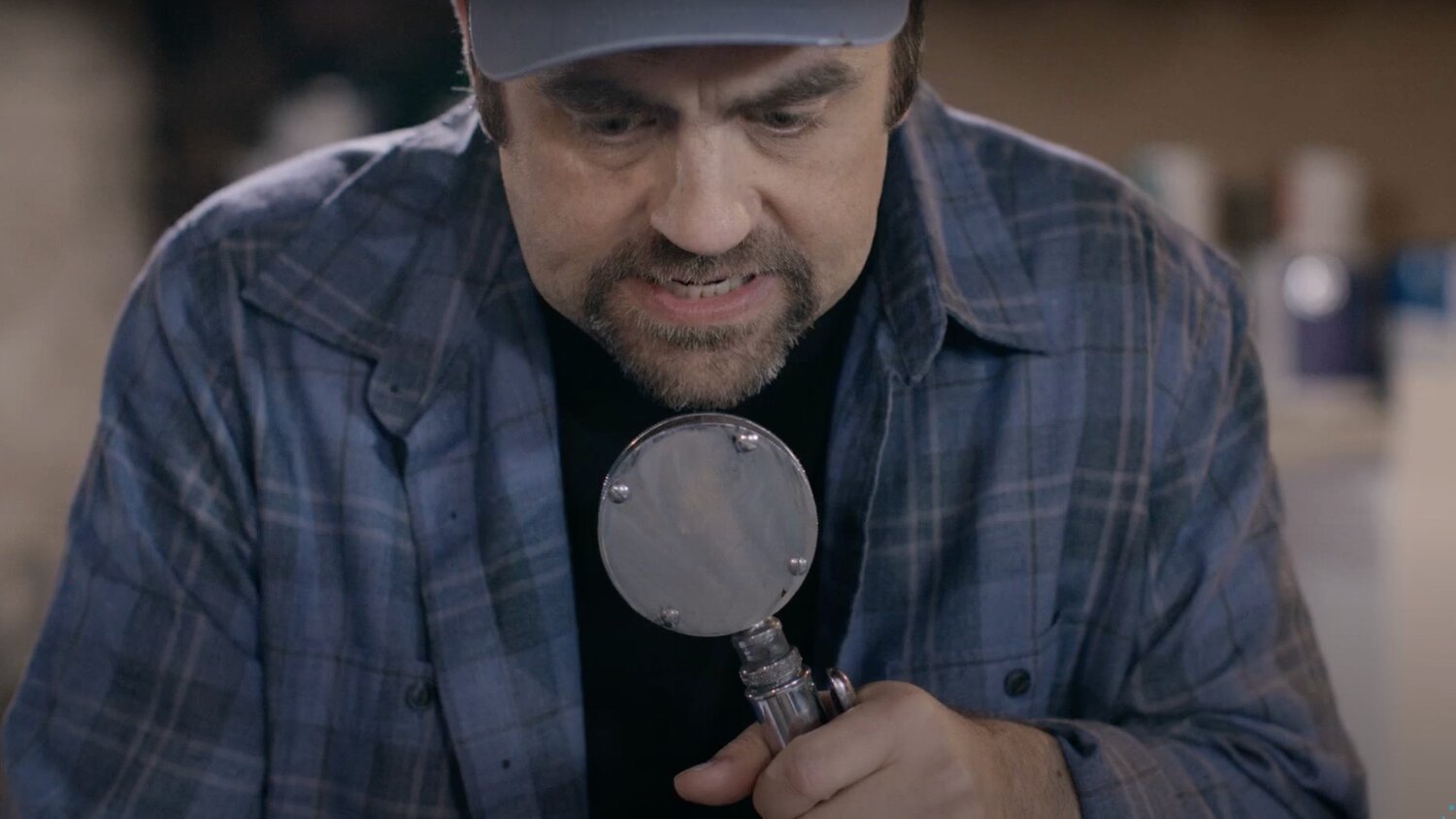 Here’s a trailer for a low-budget supernatural psychological thriller titled Dead Air. The film centers around a man who starts playing around with his late father’s ham radio and this takes him on a strange journey.

Dead Air is the story of what happens to a man, William, “who is suffering from the repressed memory of an old trauma. When William discovers a ham radio and stumbles into contact with a woman with a dark secret of her own, the deceptively innocent relationship leads William to a horrible truth and changes him forever. Something desperate has stirred, attempting to reach William, to take hold of him and pull him into the shadow world of memories best left forgotten. The two worlds collide, and William is rushed down a path that is paved with deceit, lies and an awful truth, a truth that pulls him into a world of darkness from which he cannot escape.”

This is definitely a cheap-looking film, but I do like the concept and who knows, the story might actually be good! Dead Air will be released direct-to-VOD on February 19th, 2021.