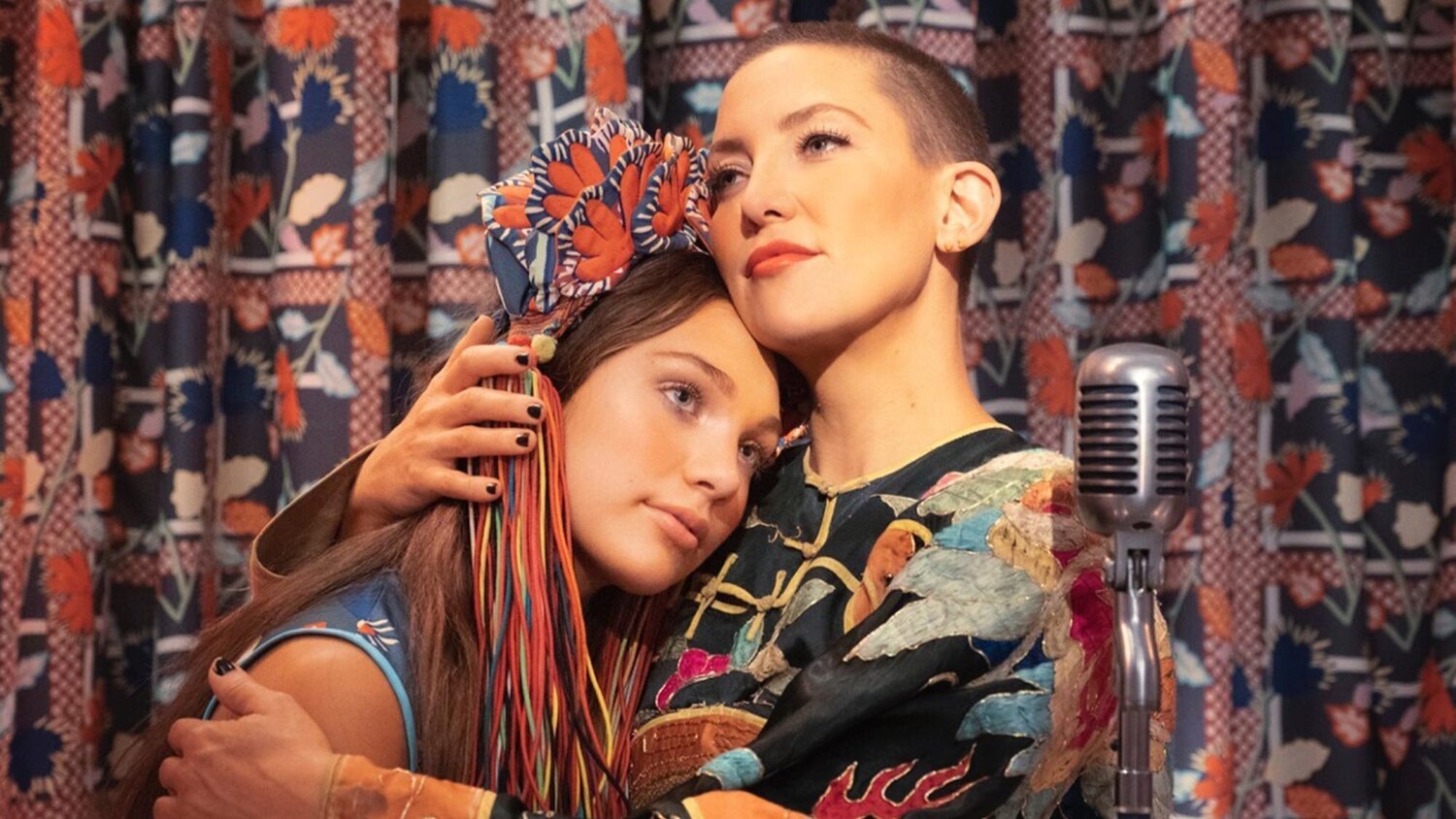 A new trailer and poster has been released for the upcoming film Music, co-written and directed by musical artist Sia. Oscar-nominated actress Kate Hudson stars in the film alongside Maddie Ziegler, Leslie Odom Jr., Ben Schwartz, Mary Kay Place, Hector Elizondo, and Juliette Lewis. The film is described as a musical cinematic experience.

Academy Award nominee Kate Hudson plays Zu, a newly sober drug dealer and self-saboteur who finds herself the sole guardian of her half-sister, Music (Maddie Ziegler), a teenager with special needs. Barely able to take care of herself, let alone her sister, Zu struggles with this new responsibility, but soon learns that life’s obstacles are made easier with a little help from a friend, Ebo (Leslie Odom, Jr.), a neighbor whose family story makes him someone Zu can learn from and rely upon. The film explores the tenuous bonds that hold us together and imagines a world where those bonds can be strengthened in times of great challenge.

This looks like a great movie, and I love everyone involved. It hits close to home, being an autism mama myself, and I am excited to see this heartwarming musical hit the screen.

Check out the trailer and poster below, and watch Music in theaters beginning on January 14th.