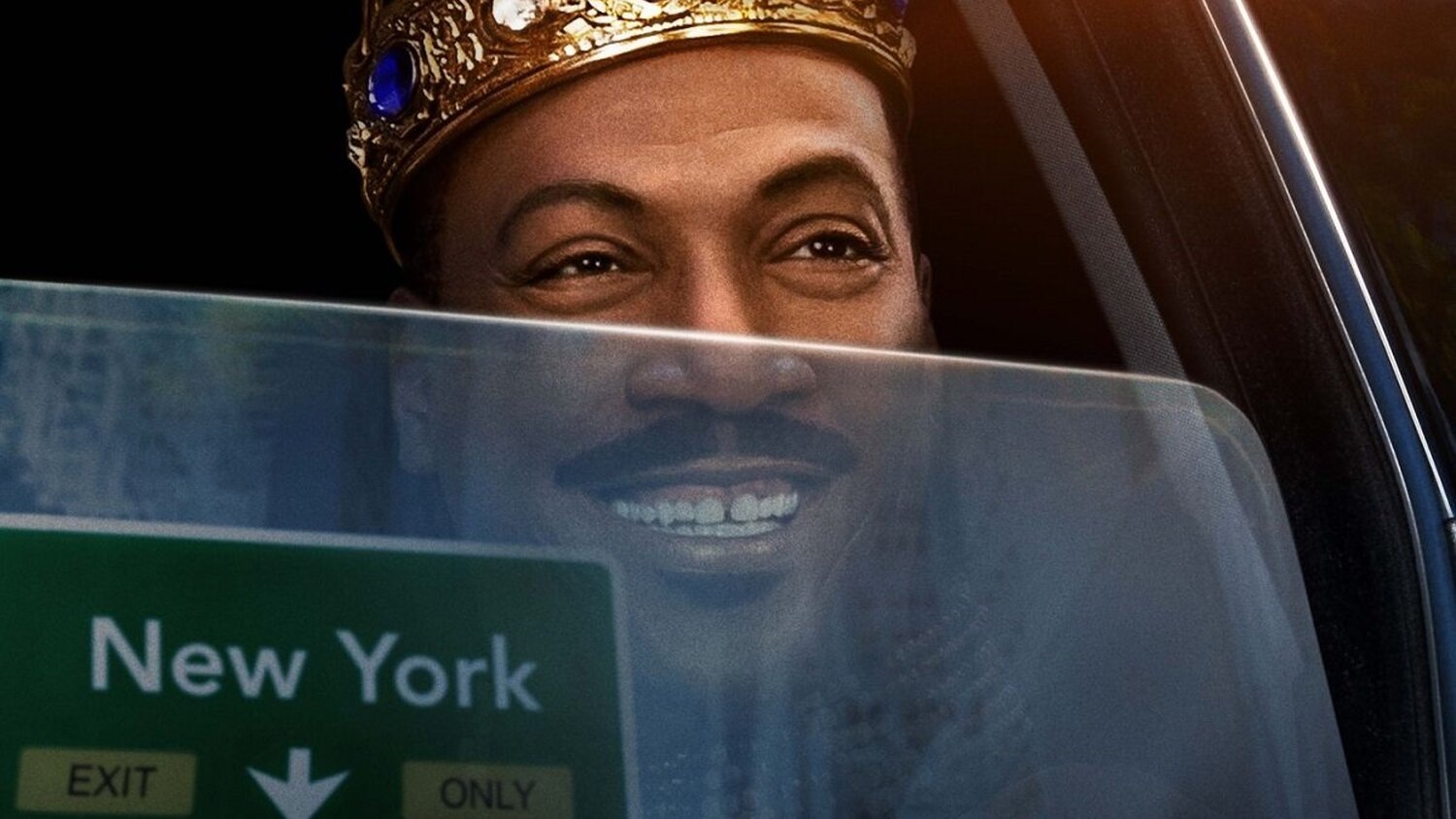 Amazon Studios has released the first teaser trailer and poster for Eddie Murphy’s upcoming sequel Coming 2 America. It sees Murphy back in the role of King Akeem, and it looks like a lot of fun! If you’re a fan of the first film, then chances are you’re going to like what you see in this first look at the sequel.

The movie is set in the lush and royal country of Zamunda, and the story “continues to follow newly-crowned King Akeem and his trusted confidante Semmi as they embark on an all-new hilarious adventure that has them traversing the globe from their great African nation to the borough of Queens, New York – where it all began.”

Coming 2 America was directed by Craig Brewer from a script written by Black-ish creator Kenya Barris. It will be released exclusively on Prime Video on March 5, 2021. Are you looking forward to watching this movie?