Tool’s Adam Jones has been one of rock’s most innovative guitarists for the past 30 years. Now, he finally has his own signature guitar, a 1979 Gibson Les Paul Custom. Moreover, he’s celebrating the instrument with brand new music, a score to a short film he created called The Witness. The track is essentially a Tool instrumental, as he’s joined by the band’s rhythm section of drummer Danny Carey and bassist Justin Chancellor.

Gibson’s Custom Shop Murphy Lab recreated “Adam’s #1 Guitar”: a Silverburst 1979 Gibson Les Paul. The guitar has become a mainstay in Jones’ arsenal and was prominent on the band’s tour in support of Fear Inoculum last year.

From looks down to electronics, it’s a spot-on clone of Jones’ go-to axe. The replica touts a hand-wound Seymour Duncan Distortion bridge pickup, a Dimarzio volume potentiometer, and custom capacitors. Specific details such as the diamond-shaped strap buttons seen on Adam’s original were duplicated — even the mirror attached to the headstock.

The guitar is truly a limited edition, coming in two separate versions. A run of only 79 precisely aged, signed, and numbered guitars retail for $9,999 each. Another run of 179 of the guitars are a bit more affordable at $5,999 apiece.

“I’m proud to finally show the world the first release in our multi-year partnership with Adam Jones,” said Gibson’s Cesar Gueikian in a press release. “Adam is one of the most talented and sonically innovative guitarists; I call him modern riff lord and sonic architect. His creativity and technical ability in music, visual effects, production, videography and beyond is second to none and our collaboration is a true reflection of Adam.”

Jones also had a hand in the making of the replicas, working directly with Gibson’s luthiers in Nashville, Tennessee. From the looks of it, he approached the guitars with the same perfectionism that goes into Tool recordings.

The guitarist went as far as to create and score his own short film, entitled The Witness, to commemorate the announcement of the signature model. Tool fans pay heed: The clip’s cinematic piece is the closest thing to a new Tool song in 2020, featuring contributions from both Carey and Chancellor. With its repeating textures, the music does sound like it could have been one of the instrumental interludes on Fear Inoculum. The power of Carey’s Les Paul can be sampled around the three-minute mark. The surging wall of feedback is more than convincing.

Check out the short film The Witness, featuring new music by Adam Jones and his Tool bandmates, below, followed by a close-up image of his signature guitar. Check your local music stores or click here to see if the guitar is available for sale. 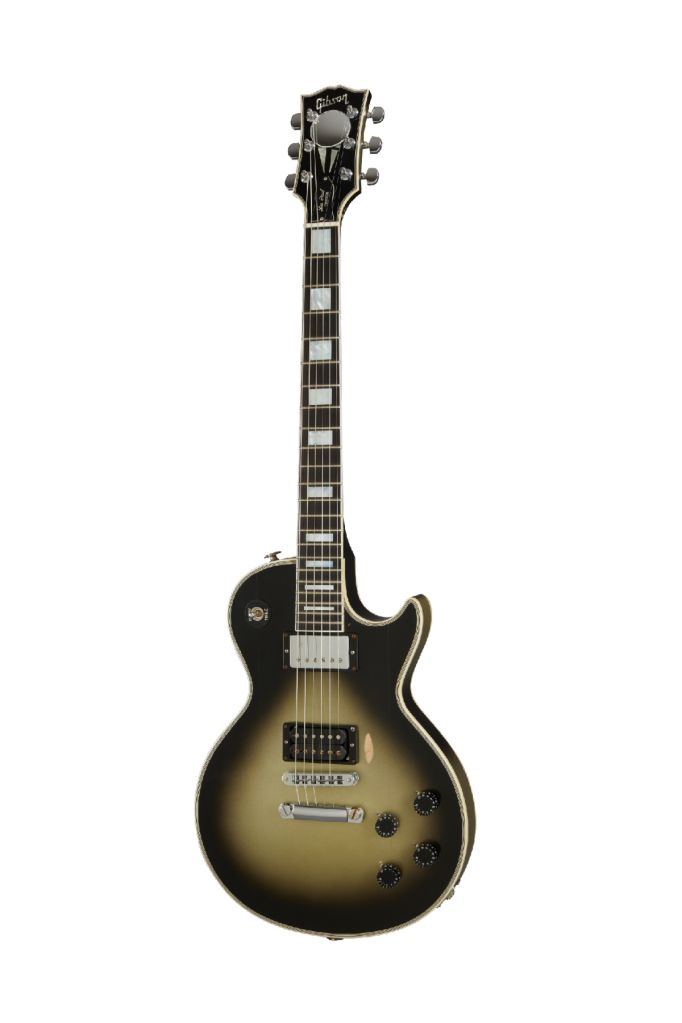