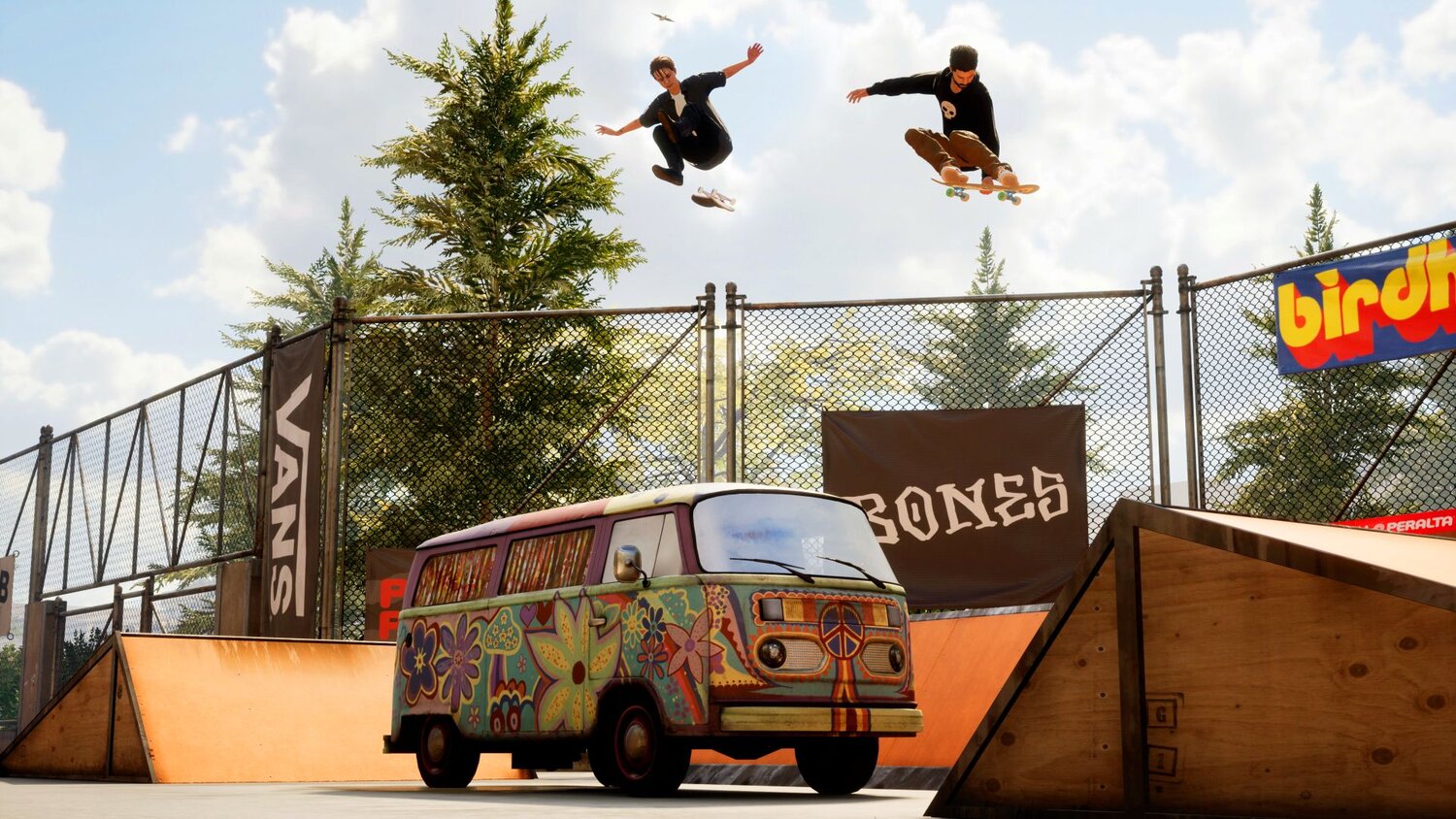 Tony Hawk’s Pro Skater 1 and 2 was one of my favorite games last year. It was released on PC, PS4, and Xbox One. Well, Activision has announced that the amazing skateboard game is now coming to more platforms. On March 26, the game will land on PS5 and Xbox Series X|S with a release for the Nintendo Switch planned for sometime this year. This is so awesome!

The PS5 and Xbox Series X|S version of the game will play at 120 FPS in 1080p or 60 FPS in native 4K (upscaled on the Series S from 1440p). You’ll also have spatial audio, and more added like sharper dynamic shadows, reflections, and lens flares.

If you already own a digital copy of THPS1&2 on PS4 or Xbox One, you have two options for going next-gen. First, if you have the digital deluxe version, you’ll get the next-gen upgrade at no cost as long as you live outside of Japan. If you don’t have the digital deluxe version, you’ll need to spend $10 to upgrade. However, the upgrade does include the secret skater Ripper; retro gear for Create-A-Skater; and retro skins for Tony Hawk, Steve Caballero, and Rodney Mullen.

I highly recommend grabbing this game on your preferred platform and I think it’s really cool that it’s coming to the Switch too. The game probably won’t be as pretty on there, but being able to play this incredible game on the go is sure to be a blast. What platform are you getting ready to play THPS1&2 on?