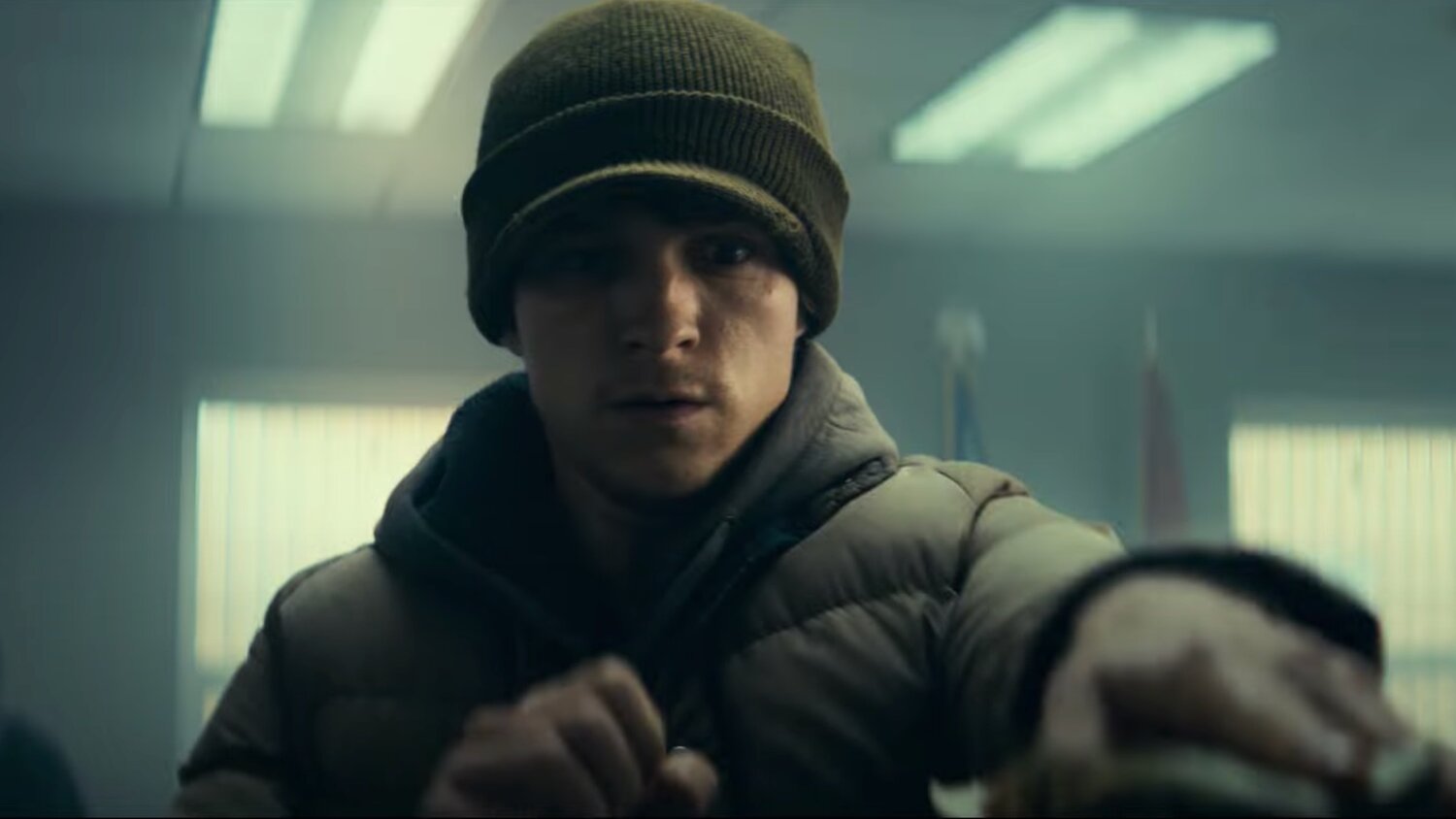 Tom Holland is set to star in a new anthology series coming to Apple TV+ titled The Crowded Room. The show comes from A Beautiful Mind’s Akiva Goldsman, who will write and executive produce the 10-part series project.

Holland will play Billy Milligan in the story, who is the first person ever acquitted of a crime because of multiple personality disorder, now known as dissociative identity disorder.

This seems like it’ll be a great project for Holland to be a part of. He most recently starred in the film Cherry, which he gave a fantastic performance in. The guy has got some serious talent and taking on a role like this is going to be a great challenge for him as he juggles multiple personalities.

The Crowded Room is an anthology series that will explore the inspirational true stories of those who have struggled, and learned to successfully live with mental illness.

This first season of the show is inspired by Daniel Keyes’ biography The Minds of Billy Milligan. Here’s a more detailed description of the story:

Billy Milligan can be anyone he wants to be . . . except himself.

Out of control of his actions, Billy Milligan was a man tormented by twenty-four distinct personalities battling for supremacy over his body—a battle that culminated when he awoke in jail, arrested for the kidnap and rape of three women. In a landmark trial, Billy was acquitted of his crimes by reason of insanity caused by multiple personality—the first such court decision in history—bringing to public light the most remarkable and harrowing case of multiple personality ever recorded.

Twenty-four people live inside Billy Milligan. Philip, a petty criminal; Kevin, who dealt drugs and masterminded a drugstore robbery; April, whose only ambition was to kill Billy’s stepfather; Adalana, the shy, lonely, affection-starved lesbian who “used” Billy’s body in the rapes that led to his arrest; David, the eight-year-old “keeper of pain”; and all of the others, including men, women, several children, both boys and girls, and the Teacher, the only one who can put them all together. You will meet each in this often shocking true story. And you will be drawn deeply into the mind of this tortured young man and his splintered, terrifying world.