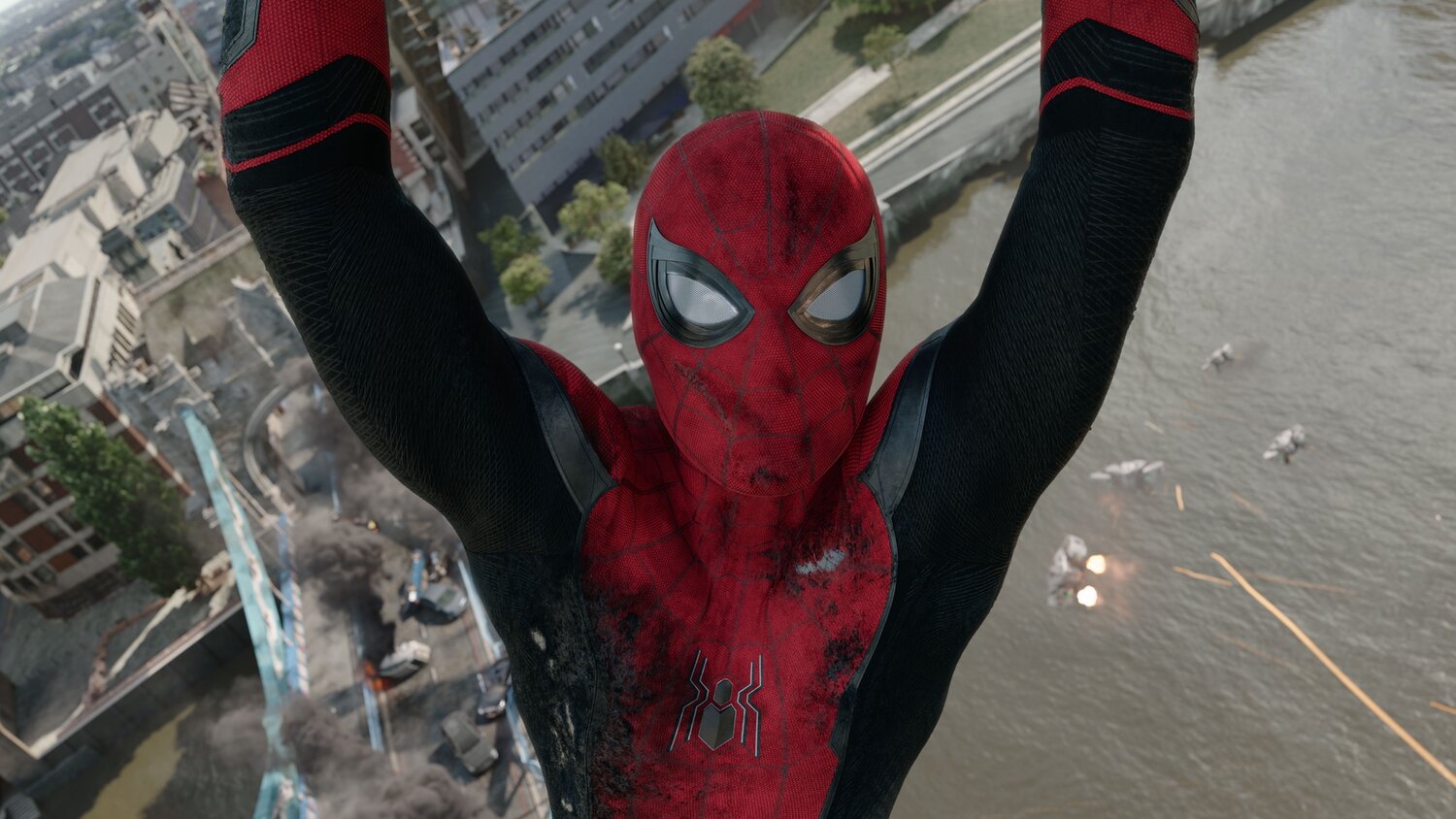 Tom Holland is epically building up the hype for Marvel’s upcoming film Spider-Man 3, which is currently in production. We know that the film will include some huge events as we are going to see Spider-Man find himself on an adventure through the multiverse where he will come across other versions of Spider-Man and other villainous characters that were introduced in previous movie iterations of the franchise.

In an interview with Variety, Holland was looking to get fans pumped up by teasing:

“I can say that it’s the most ambitious standalone superhero movie ever made. You sit down, read the script, and see what they’re trying to do, and they’re succeeding. It’s really impressive. I’ve never seen a standalone superhero movie quite like it. And I’m just, you know, again, that lucky little shit who happens to be Spider-Man in it. We got a lot more shooting to do. We started before Christmas and shot for like seven weeks. We stopped for the Christmas break, and then we’re starting again. I’m just as excited as everyone else to see it, let alone be a part of it.”

Those are big words, especially after seeing what Joe and Anthony Russo did with Avengers: Infinity War and Avengers: Endgame. Those films were unbelievably ambitious! And he’s saying that Spider-Man 3 is going to be bigger than those films!? Well… shit. Bring it on!

Holland is joined in the film by Benedict Cumberbatch as Doctor Strange, Andrew Garfield as his version of Spider-Man, Tobey Maguire is also said to be returning, Kirsten Dunst will return as Mary Jane Watson, and Emma Stone could “reprise her role as Gwen Stacy, pregnancy permitting.” That’s on top of Jamie Foxx coming back as Electro and Alfred Molina coming back as Doctor Octopus.

Marvel Studios president Kevin Feige previously teased how WandaVision and the multiverse will impact the events of Spider-Man 3 and Doctor Strange in the Mutiverse of Madness, saying:

“The biggest clue is the title of the second Doctor Strange movie. That’s the biggest clue of where the Multiverse of Madness is taking us and how we’re exploring that. It’s surreal to me that we’re talking about a Spider-Man Three. I worked on a movie called Spider-Man Three many years ago directed by Mr. Sam Raimi. So this clearly, the shorthand of calling it Spider-Man Three now, it’s fine. We call it Homecoming Three.”

Spider-Man 3 is being directed by Jon Watts. Zendaya, Marisa Tomei, Tony Revolori, and Jacob Batalon will also all be returning. The movie is currently set to be released on December 17th, 2021.