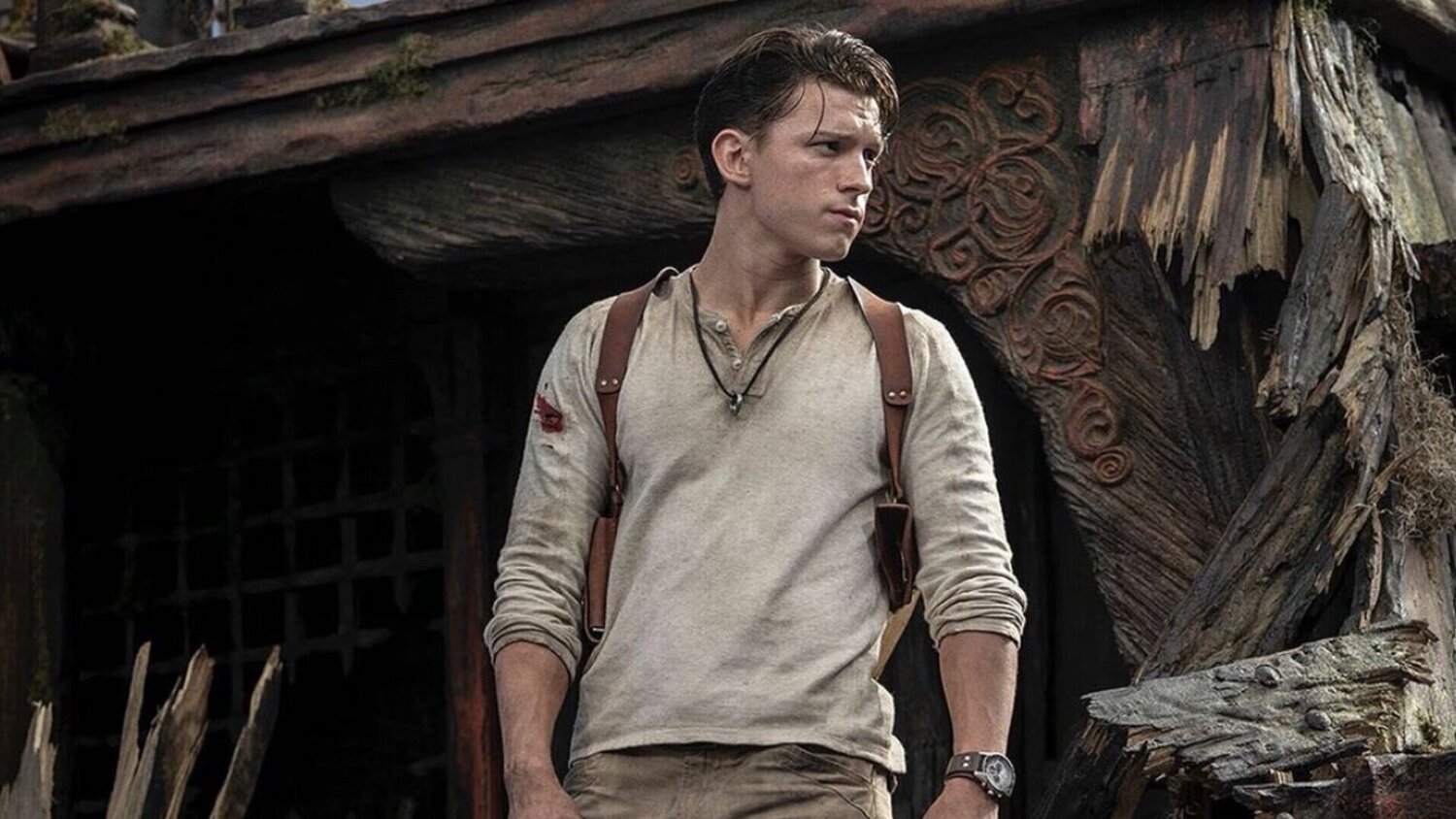 It seems like Tom Holland is concerned about his performance as Nathan Drake in the upcoming Uncharted movie. He says was because he was more worried about the way he looked than he was about acting. He discussed his concerns and mistakes and shared what he learned from them in an interview with GQ saying:

“As soon as you start worrying about ‘Do I look good in this shot?’ acting becomes something other than playing a character. I think there are elements of my performance in Uncharted where I kind of fell under that spell of being ‘I want to look good now. I want this to be my cool moment.’ I had to play this very tough, very stoic guy – basically be Mark Wahlberg. My character is supposed to be a fucking action hero in this moment!”

Holland goes on to say that maybe he did a better job of pulling off the job of playing Nathan Drake than he gives himself credit for:

“Look, I haven’t seen it, so I don’t know if I succeeded in that. But it was an important lesson learned, because, at times, it was less about land a mark and go through this scene and more about land a mark, stand like this and see my bulging biceps… It was a mistake and is something that I will probably never do again.”

While I like Holland as an actor and think he’s talented, it’s just really hard to see him in the role of Nathan Drake. I never really thought that he could actually bring the “very tough, very stoic” aspects of Nathan Drake to life on the big screen.

The movie is set to tell the story of a young Nathan Drake before he becomes the badass treasure hunter from the game. Nathan Drake is known for his adventures across the world as he uncovers various historical mysteries. Sully is his mentor and is being played by Mark Wahlberg.