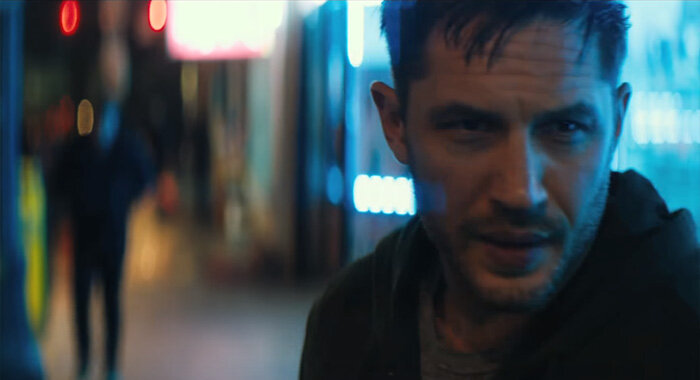 The film is based on the 1990 novel by Tim O’Brien about “a platoon of young soldiers and their experiences on the front lines during the Vietnam War.” The novel is based on O’Brien’s experiences as a soldier in the 23rd Infantry Division. “In book, the young men in a platoon of American soldiers sent to fight on the ground during the Vietnam War find themselves amidst chaos and confusion as they battle for their sanity and each other. The story explores the themes of fear, courage, guilt and loss.”

Rupert Sanders (Snow White and the Huntsman, Ghost in the Shell) is set to direct the film from a script adapted by Scott B. Smith (A Simple Plan, Siberia). This is a crazy good cast and an interesting story that I am eager to see on screen. The film hasn’t even entered pre-production yet, so it’s very early in the process. We will keep you posted on news as it develops.