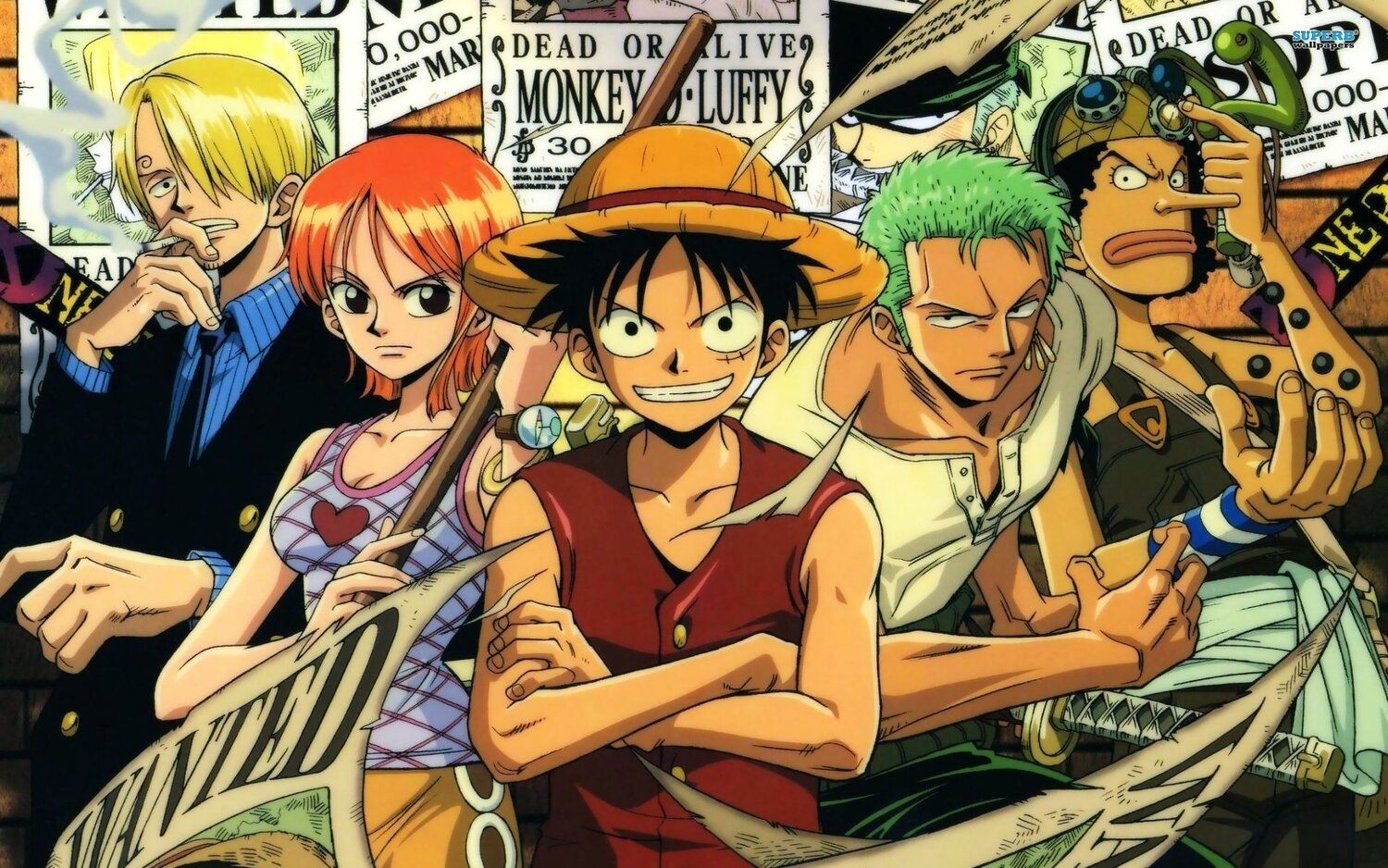 One Piece is one of the biggest shonen anime. Toei Animation and Funimation are providing fans with a great opportunity with the One Piece Wano Watch Party. This live stream event coincides with the simulcast stream of episode 971 and will allow fans to watch episodes 969 and 970 together along with special guests Mayumi Tanaka (voice of Monkey D. Luffy), Kazuya Nakai (voice of Roronoa Zoro), and director Tatsuya Nagamine as well as Justin Rojas of Toei Animation and YouTuber RogersBase who will both serve as the hosts of the event. During the 75-minute event, fans will also be able to enjoy giveaways, the episodes, and more.

“One Piece Wano Watch Party” featuring a live stream simulcast of episodes 969 and 970 on YouTube coinciding with the premiere of episode 971. The event will also include a pre-recorded Q&A with voice actors and director as well as promotional giveaways throughout the event

Here’s the synopsis for the Wano Arc:

Luffy arrives at the Land of Wano to find its people and its beautiful lands in a disastrous state. The one behind it all is Kaido of the Four Emperors, who is in league with the shogun! The Straw Hats search desperately for allies while the island’s tragic history comes to light. Amid the stories of the past, a tale of Oden and Gol D. Roger surfaces.

Fans will be able to join the One Piece Wano Watch Party on April 24 at 9 PM Eastern. You can watch it via the Toei Animation and Funimation YouTube channels.