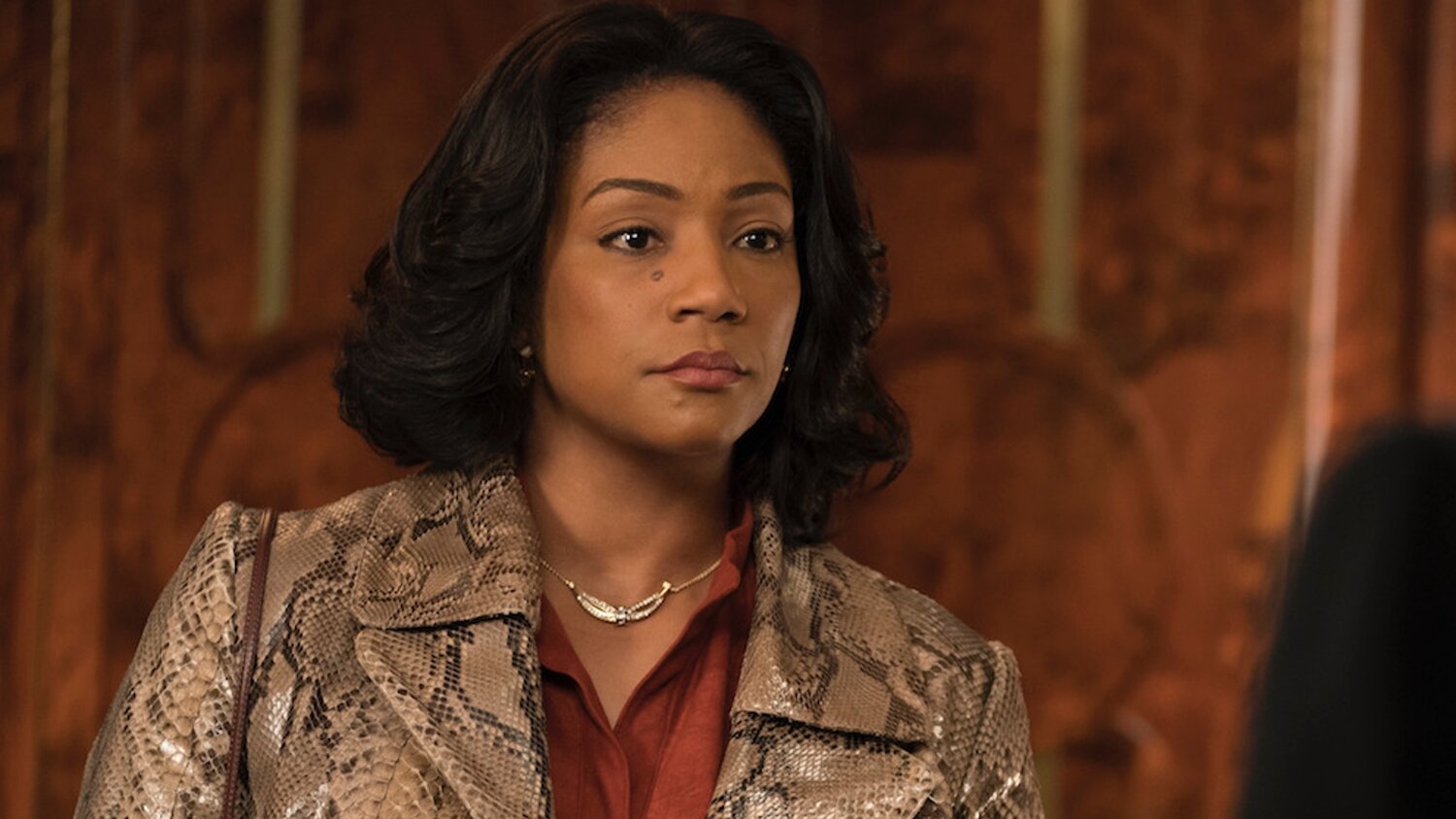 Tiffany Haddish has landed a lead role in an upcoming sci-fi film project titled Landscape with Invisible Hand, which will be an adaptation of the book written by M.T. Anderson. The film is being written and directed by Bad Education and Thoroughbreds director Cory Finley.

The story and been compared to films such as District 9 and The Truman Show, and the story is set in the near future in which “an alien species known as the Vuvv has taken over Earth. After the Vuvv’s labor-saving technology causes Earth’s job market and global economy to collapse, a teenager and his girlfriend cook up a way to make much-needed money by broadcasting their dating life to the fascinated aliens. Unfortunately, things go badly when, over time, the two teens come to hate each other and can’t break up without bankrupting their families.”

That’s an interesting and unique story concept that has the potential of making a great movie! There’s no word on who Haddish will be playing, but I’m sure she’ll give a good performance. Haddish’s upcoming projects include The Unbearable Weight of Massive Talent, The Card Counter and Here Today.

Plan B and Annapurna landed the rights to the novel in 2017, and the project is now set up at MGM along with United Artists.