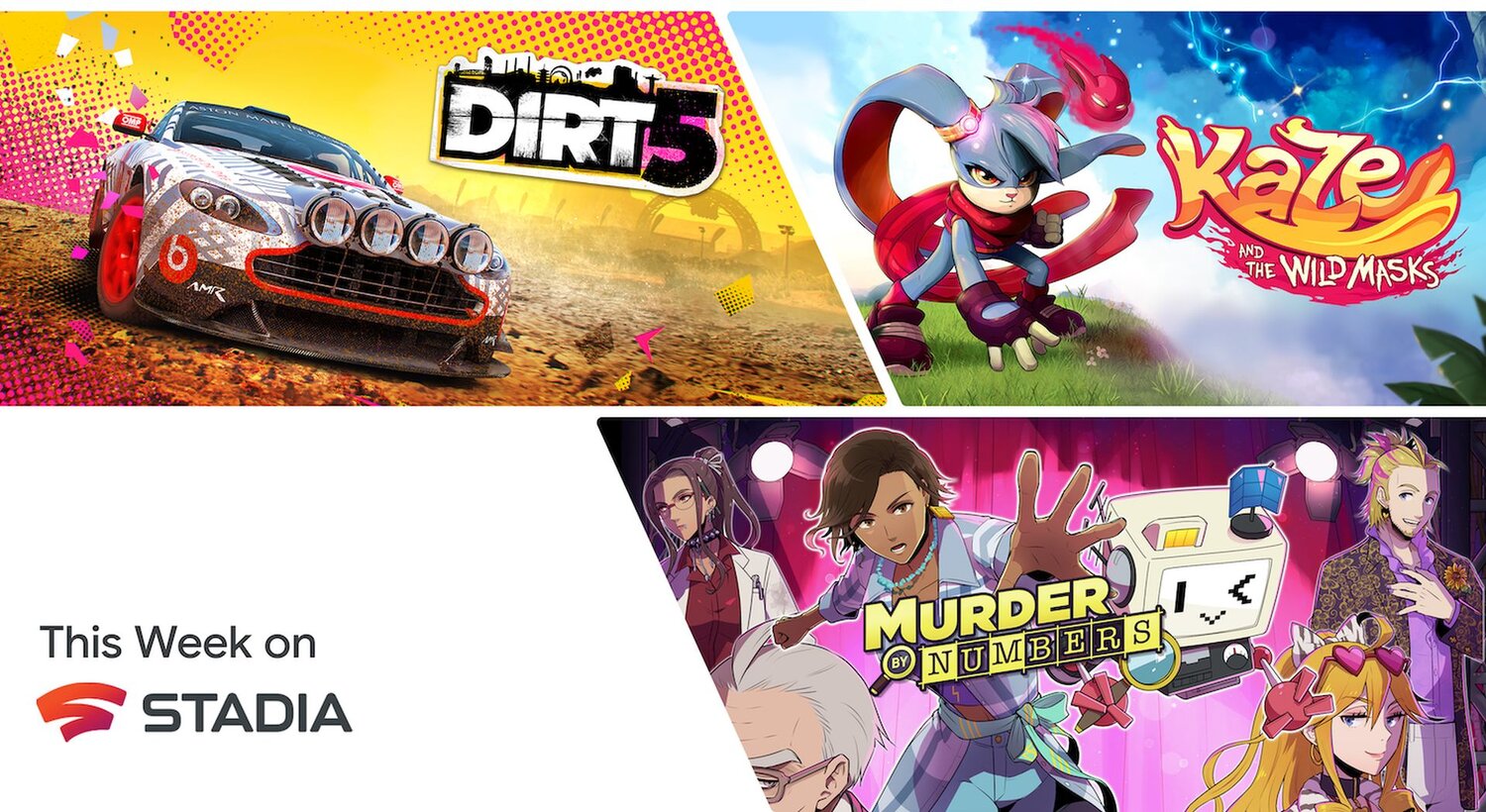 Stadia has had quite a few announcements to make lately. First off, they recently added Murder by Numbers, DIRT 5, and Kaze and the Wild Masks. Each of these games looks really good. Murder by Numbers is a classic puzzle game mixed with a visual novel to solve crimes, DIRT 5 is an off-road racer, and Kaze and the Wild Masks is a good old platformer. In addition, the Myths of the Eastern Realm add-on for Immortals Fenyx Rising was also released to let you explore lands inspired by Chinese legend.

The Legend of Heroes: Trails of Cold Steel III