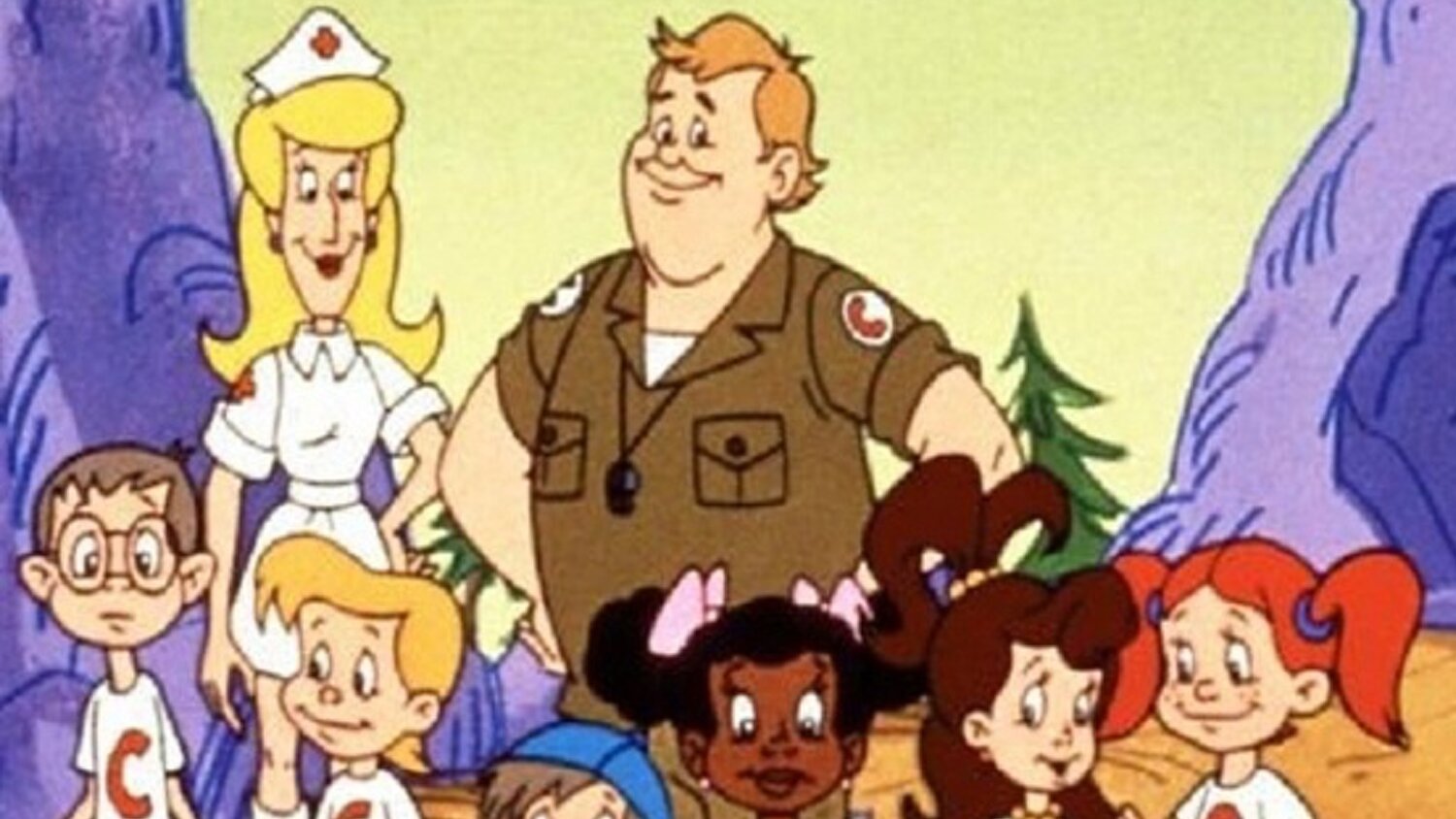 At one point in John Candy’s career, he had his very own Saturday morning cartoon series titled Camp Candy. That series aired from 1989 – 1992. It’s been a while since I watched the show, but I remember enjoying it as a kid. However, it is one of those shows that a lot of people have forgotten over the years.

This video from Hats Off Entertainment takes a look back at the show and reminds us of how entertaining of a kid show it was.