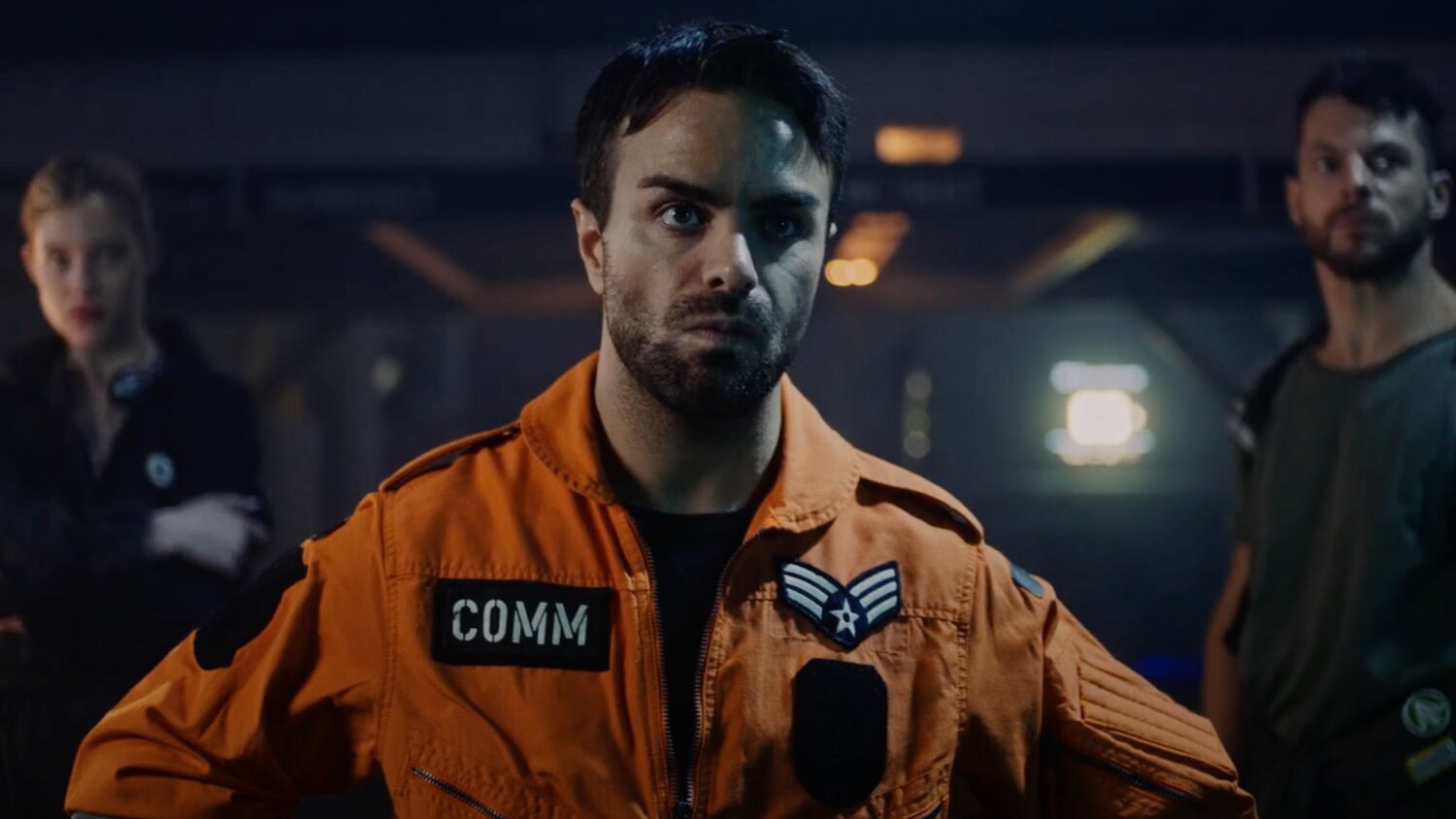 If you’re a fan of the hit sci-fi game Among Us, which heavily references and evokes sci-fi classics like The Thing and Alien, I’ve got a great short film that you’ll want to check out today. Even if you haven’t played the game or aren’t familiar with it, this is still a cool and suspenseful short worth watching.

The film was produced by German filmmakers Jay & Arya and it ended up being an impressive and engaging movie. The story revolves around a crewmate is murdered and after the murder, the remaining crewmembers lock themselves in a cafeteria to figure out who the murder is. As you’ll see, the scene is an homage to John Carpenter‘s The Thing as there is a reference to a virus that turns people into killers.

Check out the short film to see who the impostor is and watch as they are ejected into space.