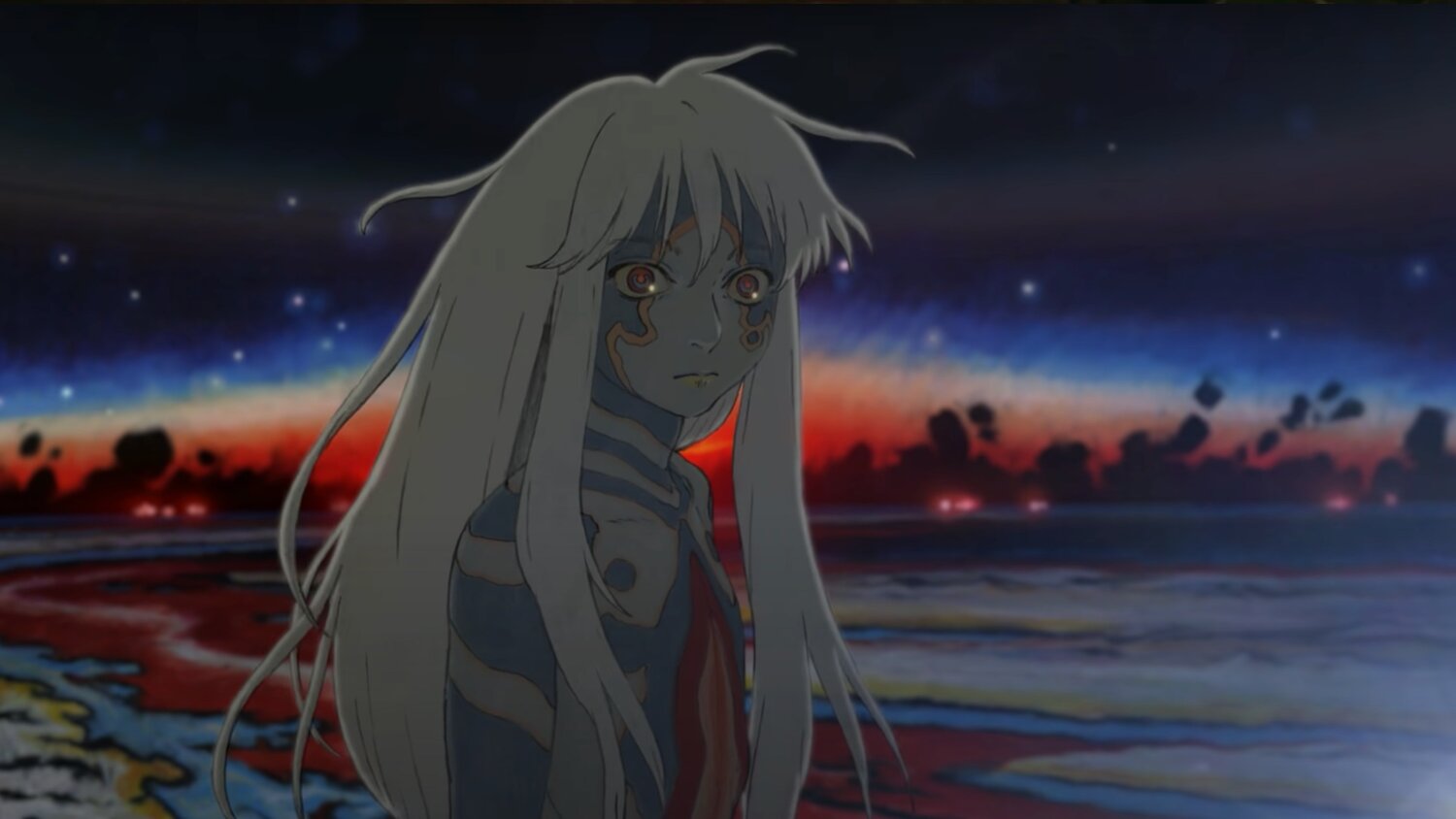 Here’s a beautifully animated short film for you to watch titled Puparia. It’s a three-minute short that took one single animator three years to make. That animator is Shingo Tamagawa and while I have no idea what in the hell is going on in it, it’s filled with stunning visuals.

I’ve also included a 20-minute video about the making of the short film that some of you might find of interest.