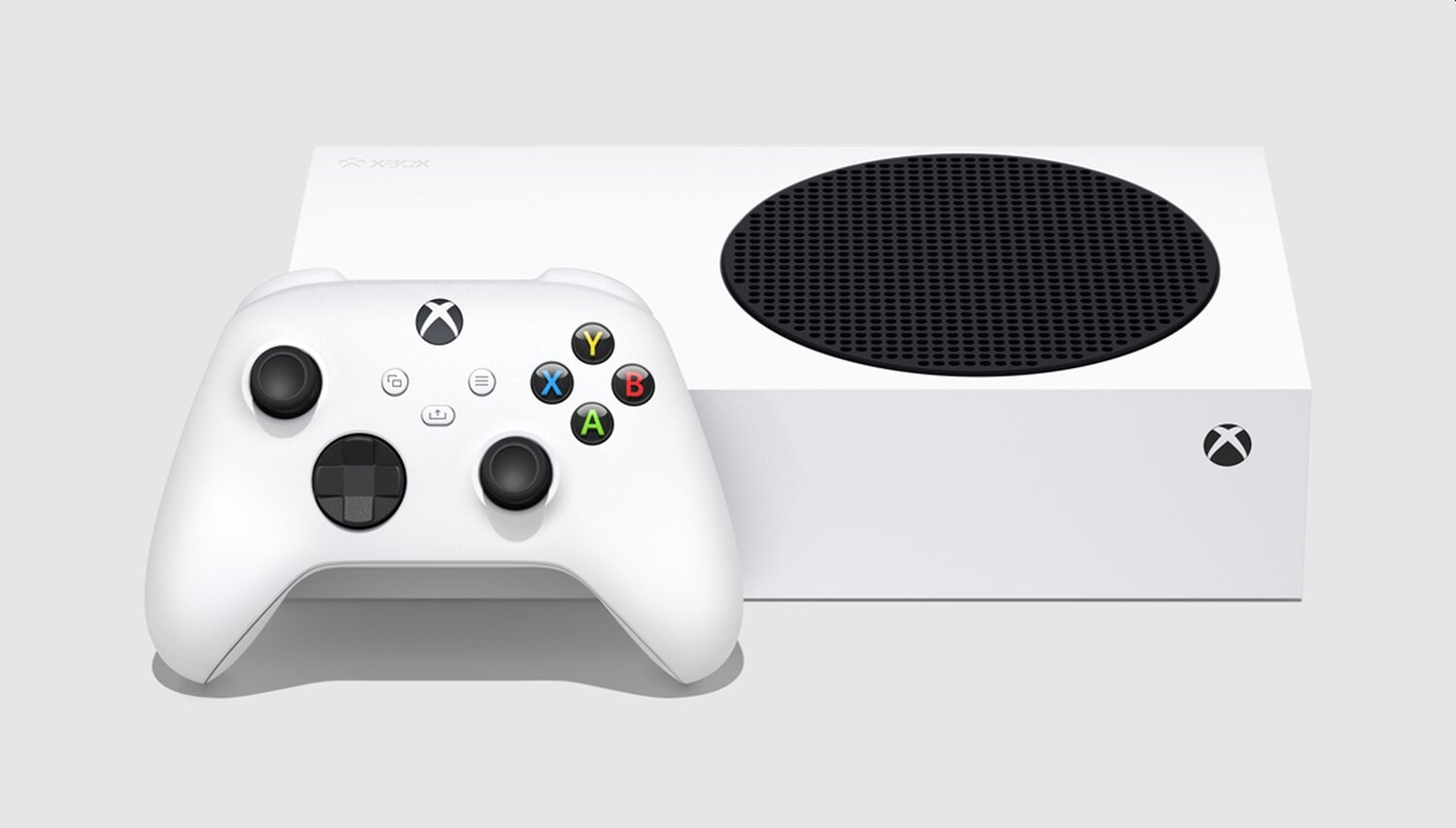 The Xbox Series X|S is officially released. Xbox was gracious enough to send me a Series S console and I’ve been having a lot of fun with it. The SSD is fast, the graphics are great, and it’s been a lot of fun checking out some older games. I’m treating this article as a first impressions piece since there are some Xbox Series games I’ve been waiting until after launch to try out before making any final judgments. However, I’m already loving this console.

If you saw my unboxing video, you got to see the relative size of the Series S to a DVD case. It’s not egregiously big, and fits nicely in my entertainment center. Since having it set up, I’ve enjoyed playing a wide variety of titles like Forza 7, Day of the Tentacle, Phantasy Star Online 2, Resident Evil 2, Dirt 5, and more. The games load quickly and run very smoothly. Some have been optimized already and work great.

My number one complaint really is the storage. The console comes with a 512GB SSD, but we only get access to 364GB for games and apps. That’s only about 70% of the console’s storage and with games taking roughly 50GB each, you’re looking at being able to have roughly 7 games installed at a time. Of course, some games are smaller and some are larger so your mileage will vary. On the bright side, you can install games onto external storage devices and even run non-Series games from those storage devices. There’s also the proprietary storage expansion card from Seagate that adds 1TB and can access the Xbox Velocity Architecture allowing for you to run Series games from it. Seagate was kind enough to send one out to me. Plugging it in is very simple and you get access to 920GB or 92% of the storage. I would argue that for most, this expansion card is a must for the Series S. The problem is that it adds $220 to the $300 of the Series S. It does end up having more storage than the Series X at this point, but at a significant performance drop, so I’m not sure it’s a great trade-off.