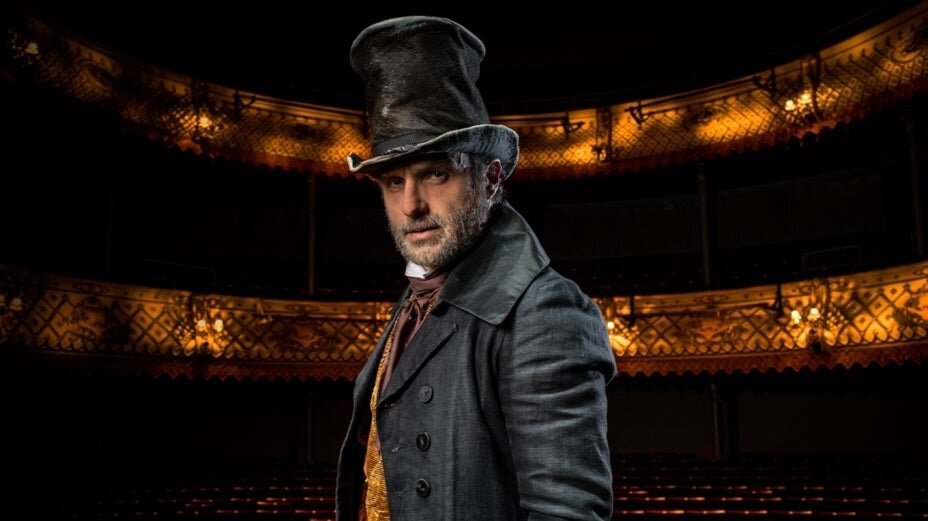 Andrew Lincoln has been lying low since his 2018 departure from his 10-year role as the star of the hit AMC series The Walking Dead. The actor is set to come back and play his character from the series in a couple of upcoming Walking Dead spin-off films, but in the meantime, he is starring in the classic holiday tale A Christmas Carol at the famed The Old Vic Theatre in London.

The play will be performed live on stage, and will be live-streamed to audiences world-wide. Matthew Warchus (Ghost The Musical, Matilda The Musical) is set to direct this version of Charles Dickens‘ classic from a script adapted by Jack Thorne (Harry Potter and the Cursed Child).

A Christmas Carol will run from December 12th through Christmas Eve, and you can go on The Old Vic Theatre’s website to register for ticket sale notifications. This would be a great way to see some quality theater this season for those who make a play or production a part of their holiday traditions. Lincoln will be great in the role, and I would love to check it out. Will you be picking up tickets to the show?