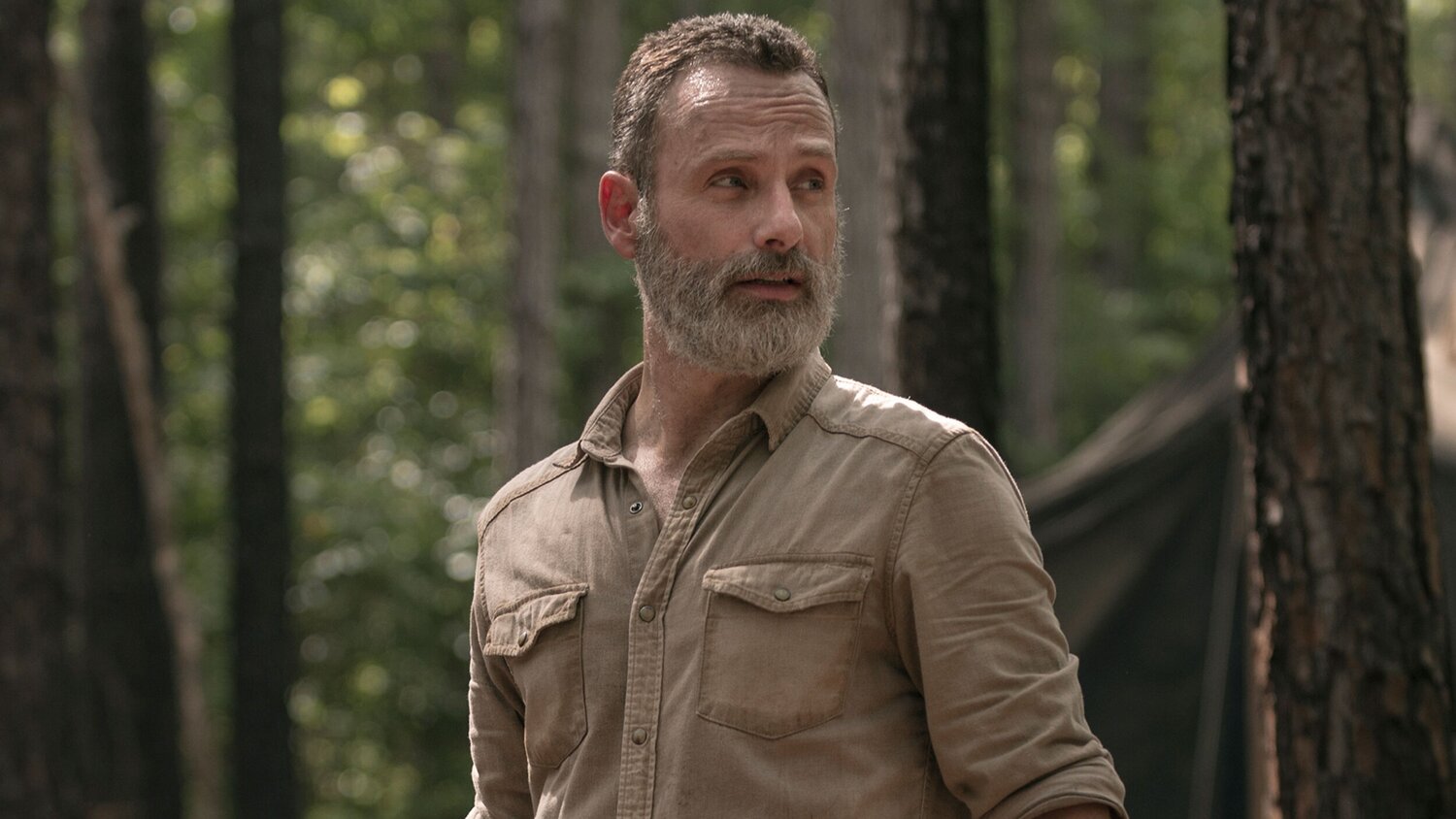 Fans have been looking forward to the return of Rick Grimes, played by Andrew Lincoln, to the Walking Dead franchise ever since his character was mysteriously transported away from the group by helicopter after his near-death experience partway through season nine. We have known since then that we would see the character again in feature films set in the world of The Walking Dead, but we didn’t know when, until now.

Series director Rosemary Rodriguez took to Twitter on Monday to comment on a question posed by The Walking Dead’s Twitter page, asking, “What are you most looking forward to in 2021?” Rodriguez responded, saying, “Finding Rick Grimes on the big screen! #TWDFamily”. Check it out below: