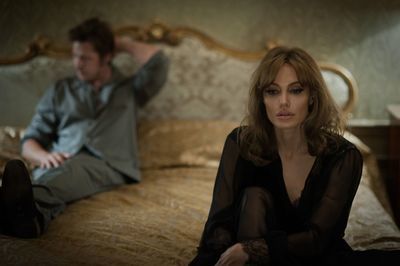 As everything in the film industry is being scrutinized by scared studios or changed to accommodate a fundamentally changed public, a few things are still being addressed at a snail’s pace. Sexism, for one, still hasn’t really been addressed. If women were allowed more to tell their stories their way, a movie like “By The Sea” wouldn’t feel so rare and refreshing.

Laughed off the screen by too many people, Angelina Jolie’s movie was uncomfortably honest about what it feels like to live as a supposedly beloved person and still feel alone. It was treated like an indulgence, a vanity project, like the work of women often is. (The wealth of a female director is frequently called out by writers because the clothes and jewelry are more carefully chosen. Your average review doesn’t mention the relative lucor of, for instance, the male directors of James Bond movies who commit the same crime). I loved the unruliness of “By The Sea” from the minute I saw it and it haunts me still all these years later.