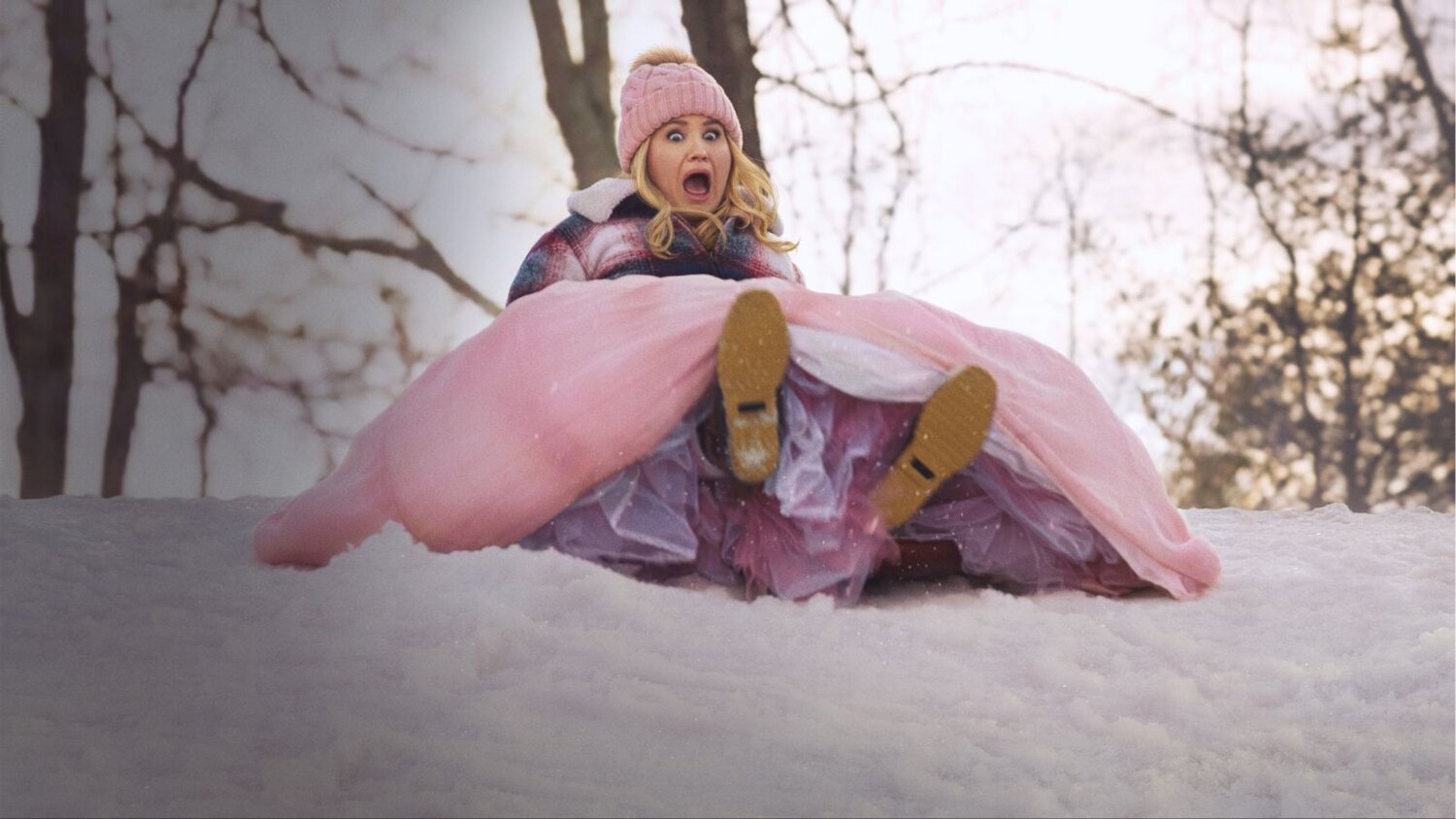 Next month, Disney will release a new film called Godmothered on Disney+. The film is directed by Sharon Maguire and stars Isla Fisher and Jillian Bell. I’ll be honest, after reading the description for the film I thought it was going to play out more like a Hallmark movie. However, since watching the trailer, it feels more like a family Disney film. The trailer definitely had some similar vibes to the underappreciated film Enchanted.

Set at Christmas time, “Godmothered” is a comedy about Eleanor, a young, inexperienced fairy godmother-in-training (Jillian Bell) who upon hearing that her chosen profession is facing extinction, decides to show the world that people still need fairy godmothers. Finding a mislaid letter from a 10-year-old girl in distress, Eleanor tracks her down and discovers that the girl, Mackenzie, is now a 40-year-old single mom (Isla Fisher) working at a news station in Boston. Having lost her husband several years earlier, Mackenzie has all but given up on the idea of “Happily Ever After,” but Eleanor is bound and determined to give Mackenzie a happiness makeover, whether she likes it or not.