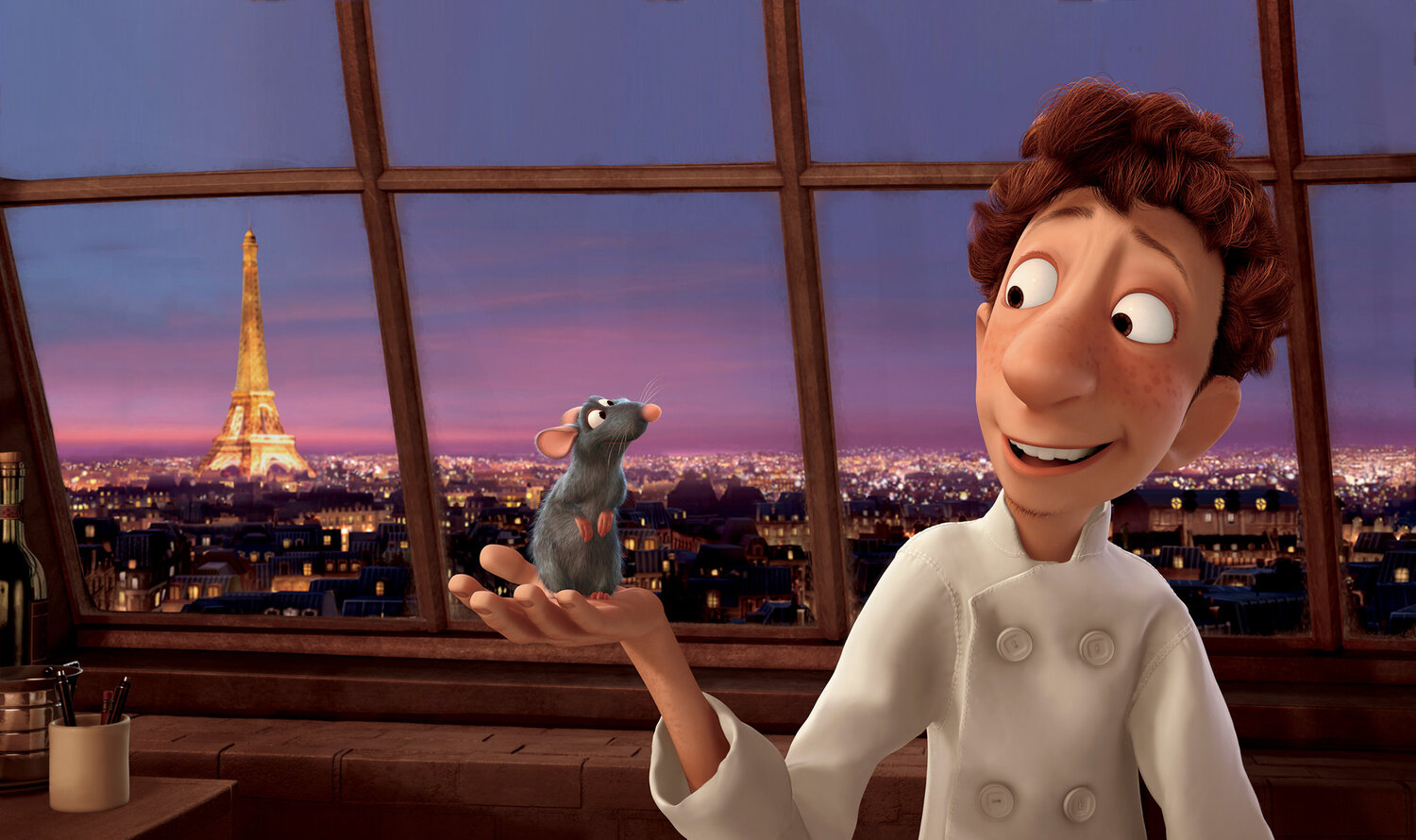 On New Year’s Day, a one-time benefit performance of Ratatouille: The TikTok Musical is headed our way in support of the Actors Fund, and the cast of the performance has been revealed. It includes Wayne Brady, Kevin Chamberlin, Adam Lambert and André De Shields, with Tituss Burgess as Remy the rat.

Deadline reports, “The musical was created by TikTok members as a collective work that has engaged more than 200 million fans worldwide. The musical numbers – each created by a TikToker, all inspired by the Disney-Pixar 2007 animated film Ratatouille, and has become a viral internet phenomenon in recent months. The one-time performance of Ratatouille: The TikTok Musical will feature content created by and culled from the TikTokers, backed by the 20-piece Broadway Sinfonietta orchestra.”

Ratatouille: The TikTok Musical will begin streaming on Friday, January 1 at 7pm ET for 72 hours only. Tickets are on sale on TodayTix.com. Will you be checking it out?