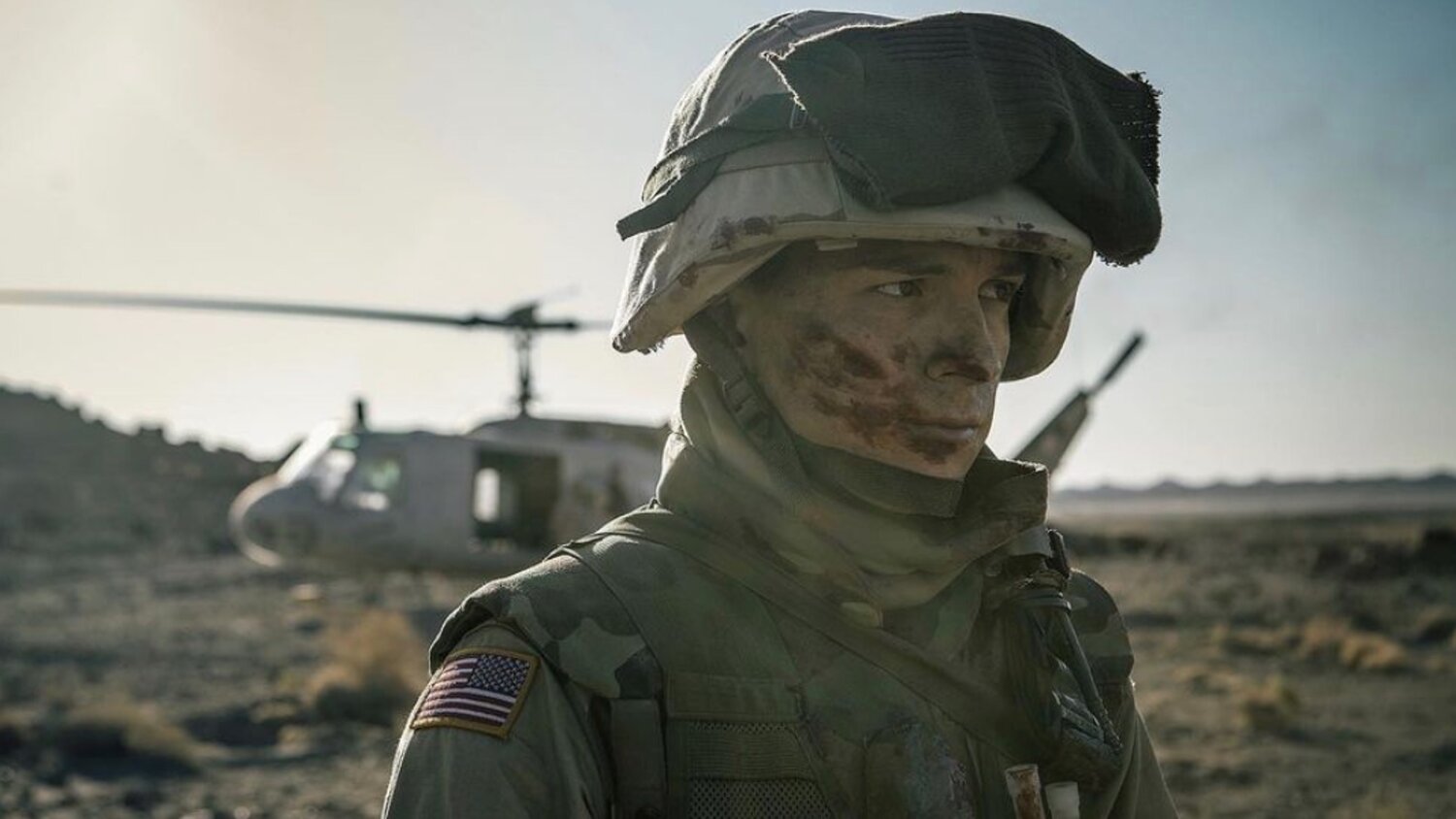 Joe and Anthony Russo’s upcoming film Cherry was picked up by Apple a couple of months ago, and now we finally have a release date to share. The movie is set to be released in theaters on February 26th, 2021, and it will debut on Apple TV+ two weeks later.

The theatrical release obviously gives the film a chance to be eligible for the Academy Awards. Cherry is based on a book by Nico Walker that is said to parallel the true life story of the author, who was a former Army medic who returned from Iraq with extreme undiagnosed PTSD and fell into opioid addiction and began robbing banks.

Tom Holland stars in the film as Nico, “a young man from an affluent family marries his hometown girlfriend, Emily (Ciara Bravo), before joining the Army and shipping out to Iraq. An Army medic, he is unprepared for the grisly reality that awaits him, and the rough-and-tumble nature of his fellow soldiers who smoke, huff computer duster, take painkillers, watch porn, and get gruesomely injured all too regularly. By the time the soldier returns home, his PTSD rages, he’s soon on drugs and in debt, and he finds an outlet in knocking off banks, a pursuit that forces him to focus and makes him feel the way he did in pressure combat situations. Walker robbed about a dozen banks and stole close to $40,000 over four months, before finally getting caught in 2011.”

When talking about the movie, Anthony Russo told VanityFair, “We do think about it as an epic film, and it is very much a person’s life journey. But it does have a little bit of a split personality between being this character study and an epic life cycle.”

Joe Russo went on to say, “He travels a great distance over a 15-year period. The movie’s broken up into six chapters that reflect those different periods, and each one has a different tone. It’s shot with different lenses, different production design. One’s got magical realism. Another chapter is absurdism. Another is horror…There’s a bit of gonzo in it. It’s raw in its tone. He’s a character in existential crisis.”

The Russos were drawn to Walker’s story, which takes place in their own hometown in Ohio, and after reading the book, they spoke more in-depth with Walker through limited phone calls during the end of his prison sentence.

This is a movie that I’m looking forward to watching.