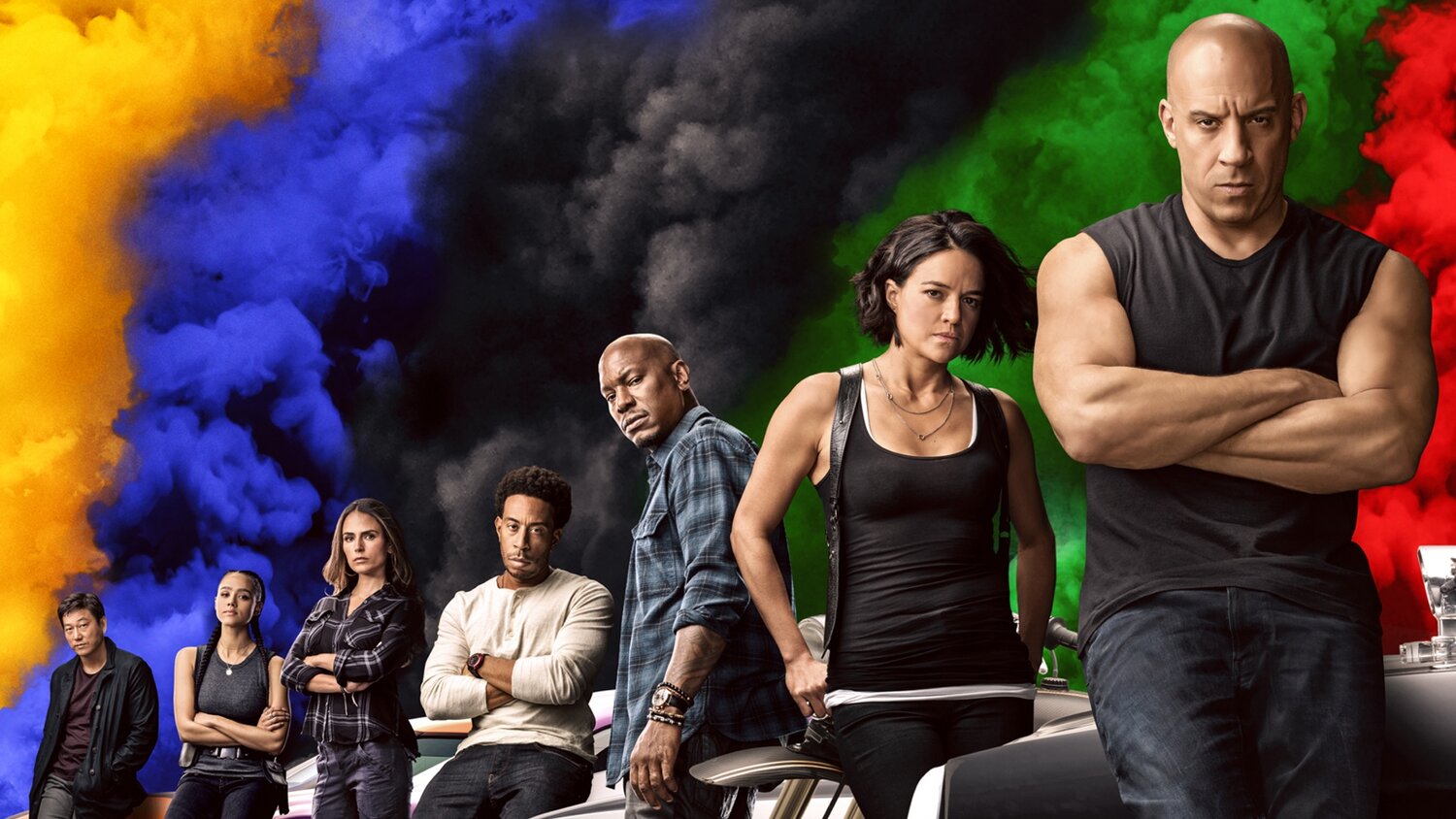 Universal Pictures is pushing back the release dates of two of its big film projects including F9: The Fast Saga and Minions: The Rise of Gru.

F9, which was supposed to be released over Memorial Day weekend, has pushed back its release date once again. It’s now set to be released in theaters this summer on June 25th, which happens to be my birthday. Hopefully, theaters are open by then so I can watch it!

No matter how fast you are, no one outruns their past. Vin Diesel’s Dom Toretto is leading a quiet life off the grid with Letty and his son, little Brian, but they know that danger always lurks just over their peaceful horizon. This time, that threat will force Dom to confront the sins of his past if he’s going to save those he loves most. His crew joins together to stop a world-shattering plot led by the most skilled assassin and high-performance driver they’ve ever encountered: a man who also happens to be Dom’s forsaken brother, Jakob (John Cena, next year’s The Suicide Squad).

It’s also been announced that the release of Minions: The Rise of Gru, which is the fifth installment in the Despicable Me franchise, has been pushed back an entire year. The animated film was originally set to open on July 2nd, 2021, and will now release theatrically on July 1st, 2022.

Teeming with Illumination’s signature subversive humor, pop-culture sophistication, full-hearted emotion, bold music sensibility, and over-the-top action, Minions: The Rise of Gru is steered by the franchise’s original creators. The film is produced by visionary Illumination founder and CEO Chris Meledandri and his longtime collaborators Janet Healy and Chris Renaud and is directed by returning franchise filmmaker Kyle Balda (Despicable Me 3, Minions). The co-directors are Brad Ableson (The Simpsons) and Jonathan del Val (The Secret Life of Pets films).

As you know the release dates of a lot of films have been pushed back due to the pandemic. But, it looks like things are finally on track to open back up in the U.S. Theaters in New York City, which is one of the biggest movie markets in the country, has been approved to reopen at limited capacity. I imagine Los Angeles isn’t too far behind.