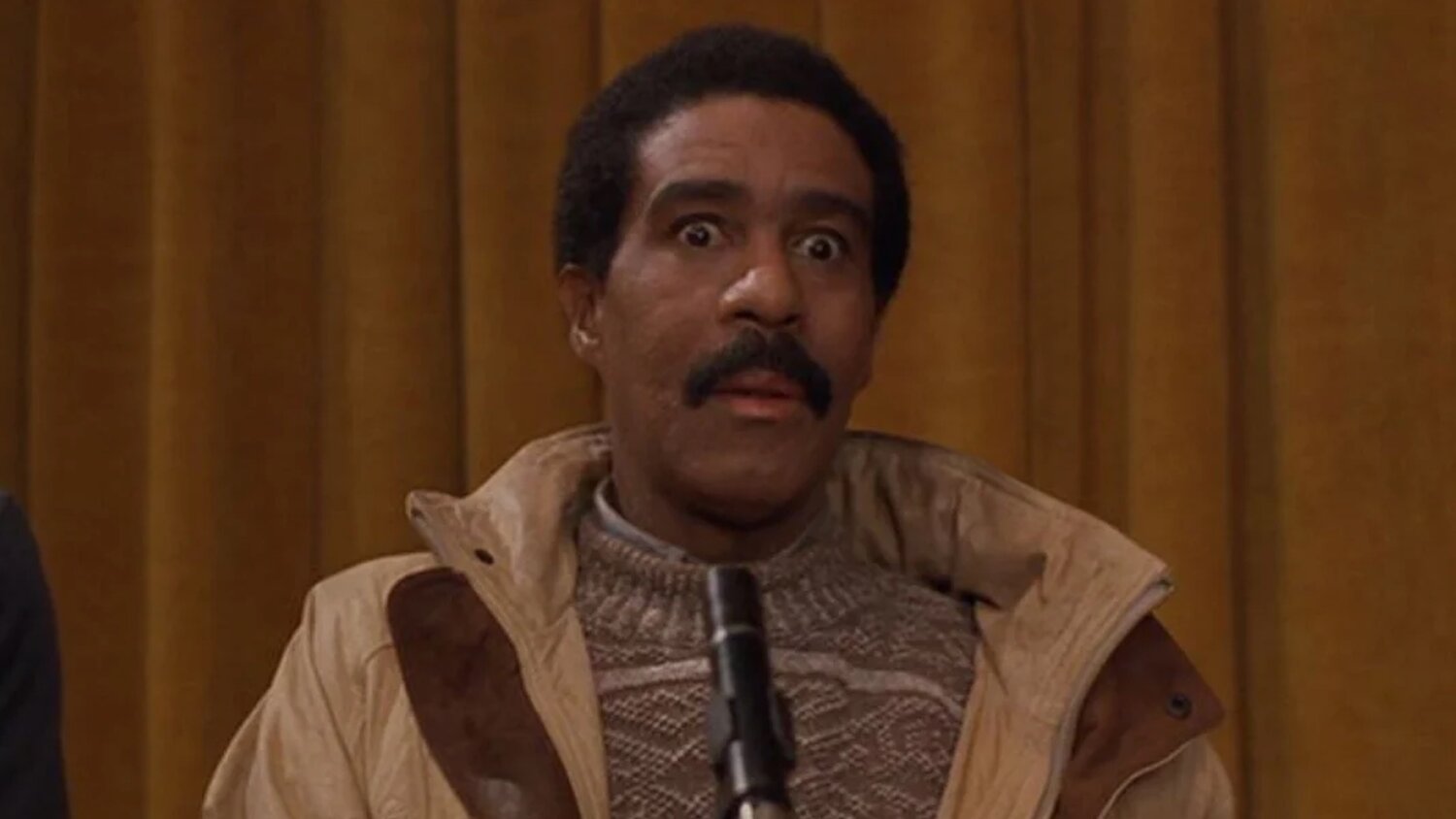 Richard Pryor, one of the funniest damn comedians ever, is finally getting his own biopic. There have been attempts to get a film about the iconic stand-up comic and actor off the ground in the past, but it’s looking like now it’s actually going to happen.

MGM has picked up the rights to produce the movie and they have hired Kenya Barris, the creator of Black-ish and its spinoffs Grown-ish and Mixed-ish, to direct, write, and produce the untitled project. This will mark his feature film directorial debut.

The movie is “centering on the life and times of Pryor, one of the most influential comedians of all time.” Over the course of his career, Pryor appeared in over 50 movies, headlined the series The Richard Pryor Show and Pryor’s Place, and wrote for TV shows including Sanford and Son. He was also the first-ever recipient of the annual Mark Twain Humor Prize.

Barris said in a statement:

“The way Pryor did what he did — with truth and specificity that was somehow self-aware and self-deprecating, and said with an unmatched level of vulnerability — that was the power and impact of his work. Pryor had a voice that was distinctly his and, in many ways, comedy since then has been derivative of what he created. To me, this is a film about that voice, the journey that shaped it, and what it took for it to come to be.”

The film will also be produced by Richard Pryor’s widow Jennifer Lee Pryor, and she added:

“Having had a front row seat to much of Richard’s life, I am excited that the mystery of his genius is finally going to be explored and Kenya Barris is the perfect person to do it. Richard and Kenya are creative brothers.”

“The NY Times has said of Richard Pryor, he was an ‘iconoclastic standup comedian who transcended barriers of race and brought a biting, irreverent humor into America’s living rooms, movie houses, clubs and concert halls.’ We couldn’t agree more. Along with our partners Kenya, Tory, Jennifer and Adam, we are incredibly excited to share Richard’s extraordinary life with audiences the world over.”

As a fan of Pryor, his films, and his comedy style, I can’t wait to see how this biopic turns out. I’m looking forward to and curious about seeing his life brought to the big screen. It’ll be interesting to see how they cast in the role.