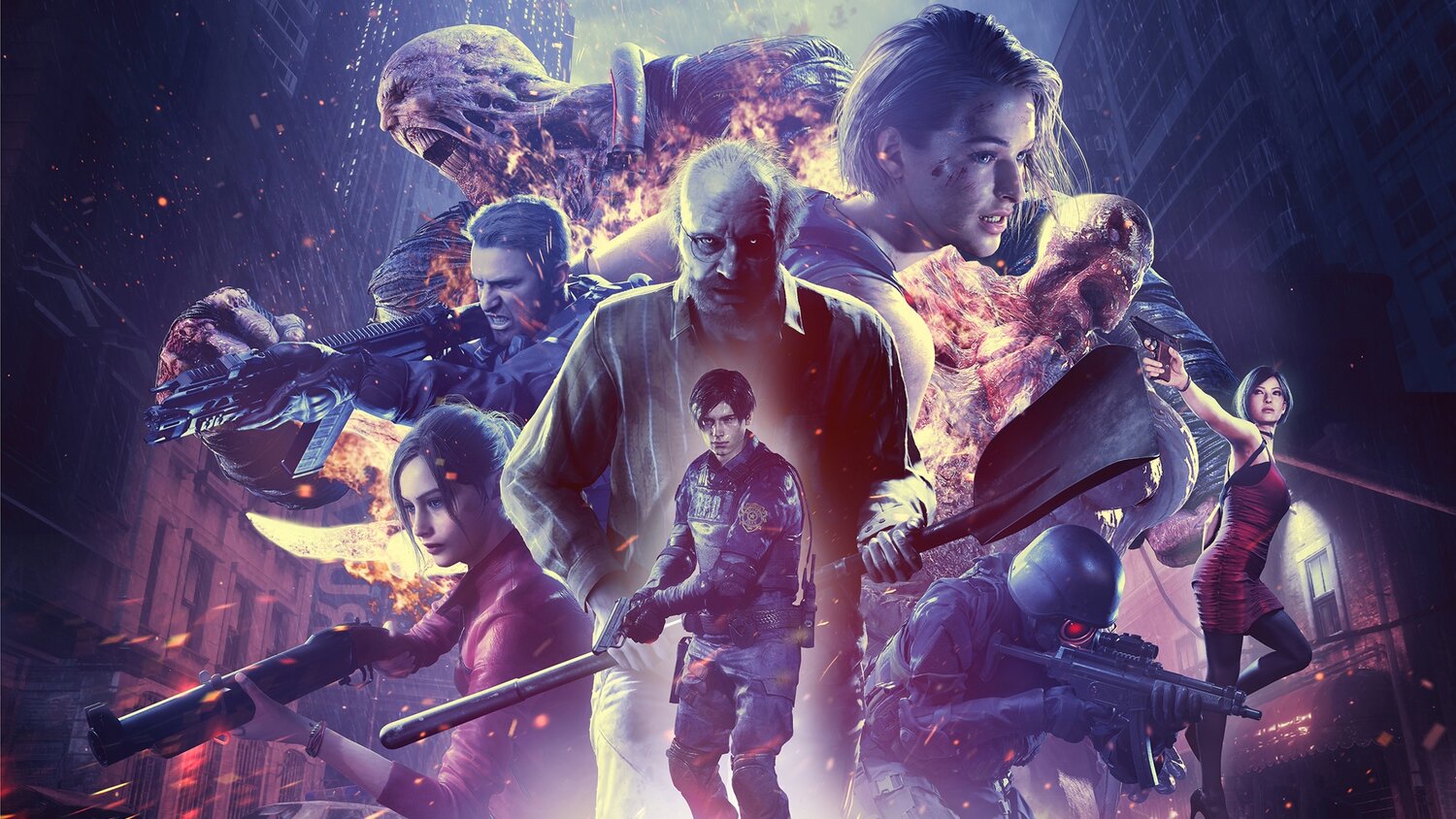 The film will tell an origin story that will include “faithful ties to Capcom’s classic survival horror games,” and it’s set to take place on a fateful night in Raccoon City in 1998. The movie is being directed and written by Johnannes Roberts who previously shared:

“With this movie, I really wanted to go back to the original first two games and recreate the terrifying visceral experience I had when I first played them whilst at the same time telling a grounded human story about a small dying American town that feels both relatable and relevant to today’s audiences.”

The movie is also said to kick off “a new universe inspired by storylines and characters from Capcom’s classic Resident Evil games.”

I’ve got high hopes for this movie and I hope that it turns out great!