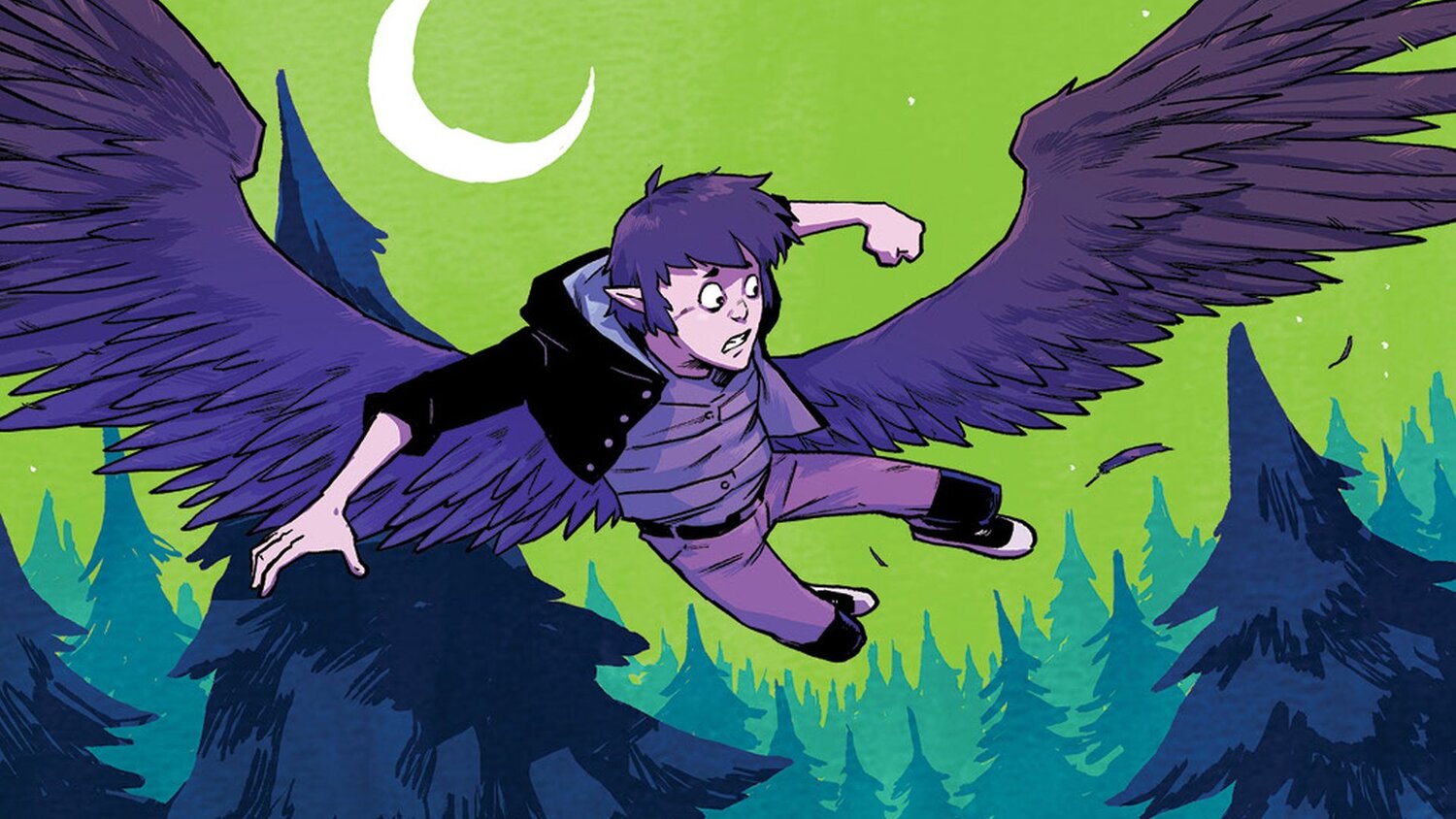 We already have our first look at Wynd #6 from writer James Tynion IV (Batman) and Michael Dialynas (We Only Find Them When They’re Dead). This issue starts off the next story arc and it looks like we’re in for an adventure. Why do so many of the people look like dark versions of the Bandaged Man? Is it just that they’re also Vampyres? I’m very excited to continue this story in May.

The hit series returns as magical teen Wynd and his ragtag group of friends, Oakley, Thorn, and Yorik, take the next step in their dangerous quest. But what is the shocking secret behind Wynd’s terrifying visions? Meanwhile, back in Pipetown, the dying King Yossar does the unthinkable in his attempt to bring Yorik home — letting Vampyres into the city for the first time in generations.

Fans will be able to read Wynd #6 in May with physical copies available through local comic shops or digital copies through comiXology, Google Play, iBooks, and Madefire. The main cover art is by Dialynas, while variants will be available from Rian Gonzales and Mirka Andolfo.