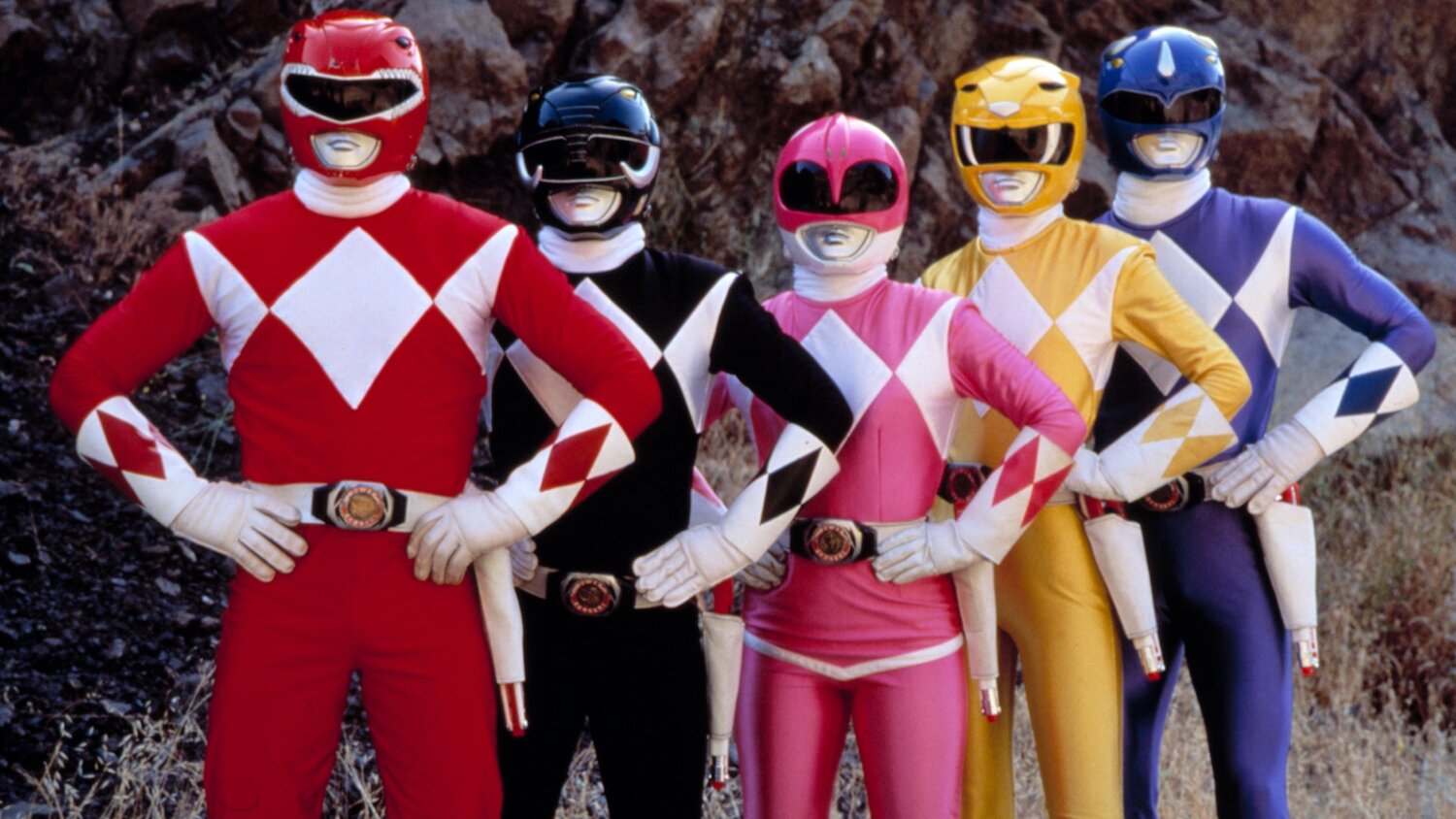 eOne and Hasbro recently announced that they were going to be developing a new Power Rangers movie along with some new TV projects. It was previously announced that Jonathan Entwistle, creator of the Netflix series I Am Not Okay With This and It’s the End of the F—ing World, would be directing the film.

It’s now being reported that Bryan Edward Hill will write the Power Rangers feature film adaptation. Hill is a popular film, TV, and comic book writer. He recently adapted Black for Warner Bros, wrote Revenge of Magic for Stampede, and also did a rewrite of I Am Yours for Paramount. He also wrote Gone for Universal, Phantom for Paramount, and The Russian Specialist for Millennium Films.

In TV, he is currently a co-producer on the DC series Titans. When it comes to comics, he has written some of the biggest properties for Marvel, DC, Top Cow, Boom, and Vertigo.

The Mighty Morphin Power Rangers centers around a group of high school kids given extraterrestrial powers who unite to save the world. It’s been entertaining audiences in the U.S. since 1993. There’s a solid team of talent currently developing this new film and it would be awesome if it actually turned out great.