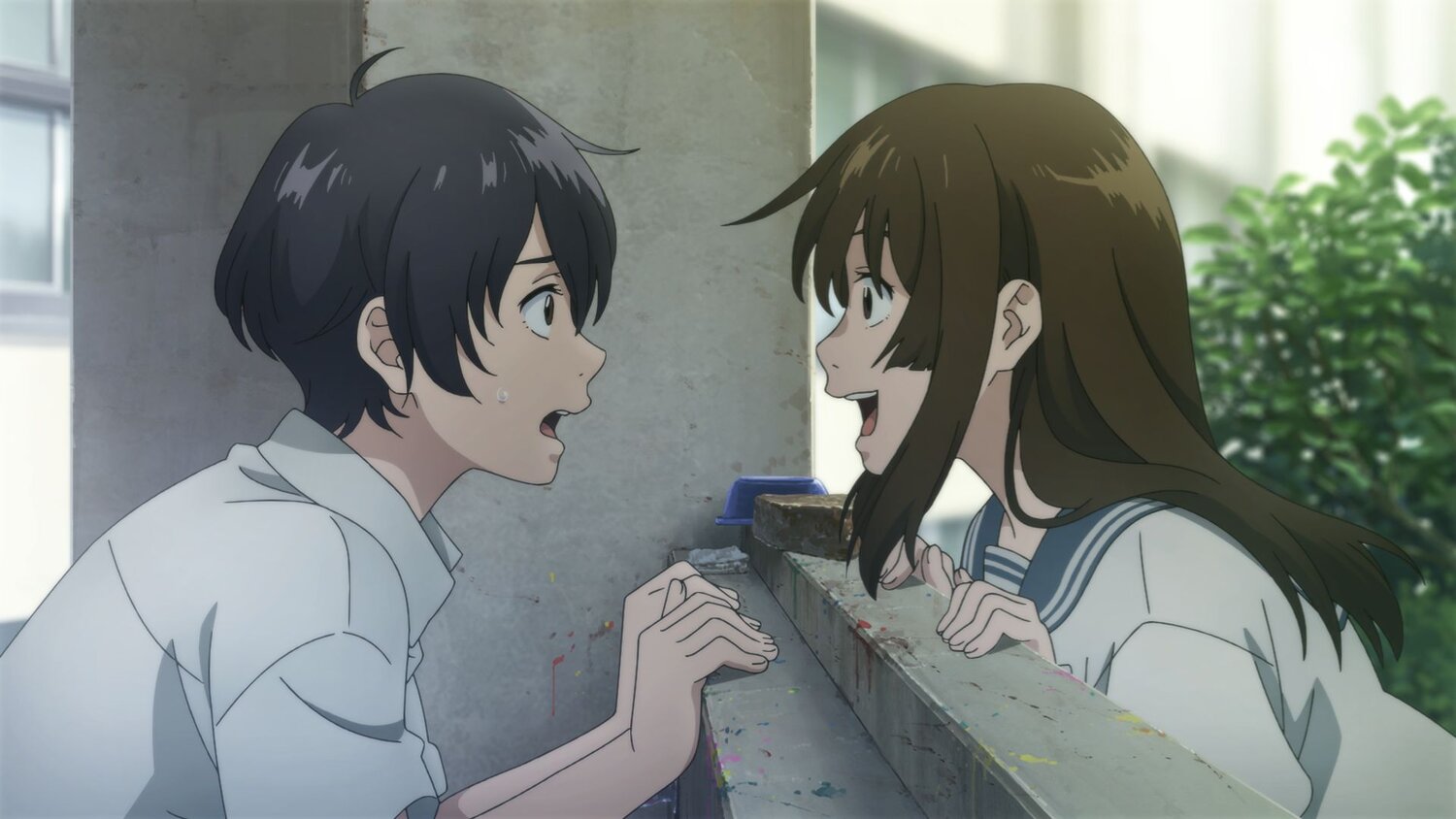 Funimation has dropped a new trailer for the musical anime film Sing a Bit of Harmony. In the trailer, we meet the main characters Shion Ashimori and Satomi Amano, and we get a couple members of the cast revealed. Tao Tsuchiya (ERASED) will voice Shion, Haruka Fukuhara (Kaguya-sama: Love is War?) will play Satomi, and Asuka Kudo will be Touma. Other cast members include Kazuyuki Okitsu, Mikako Komatsu (Dr. STONE), and Satoshi Hino (Demon Slayer: Kimetsu no Yaiba).

The film tells the story of a new transfer student interested in her surroundings, and the songs that bring happiness to her and her classmates.

Sing a Bit of Harmony is written and directed by Yasuhiro Yoshiura. Fans will be able to enjoy this original anime film later this year. Are you excited?