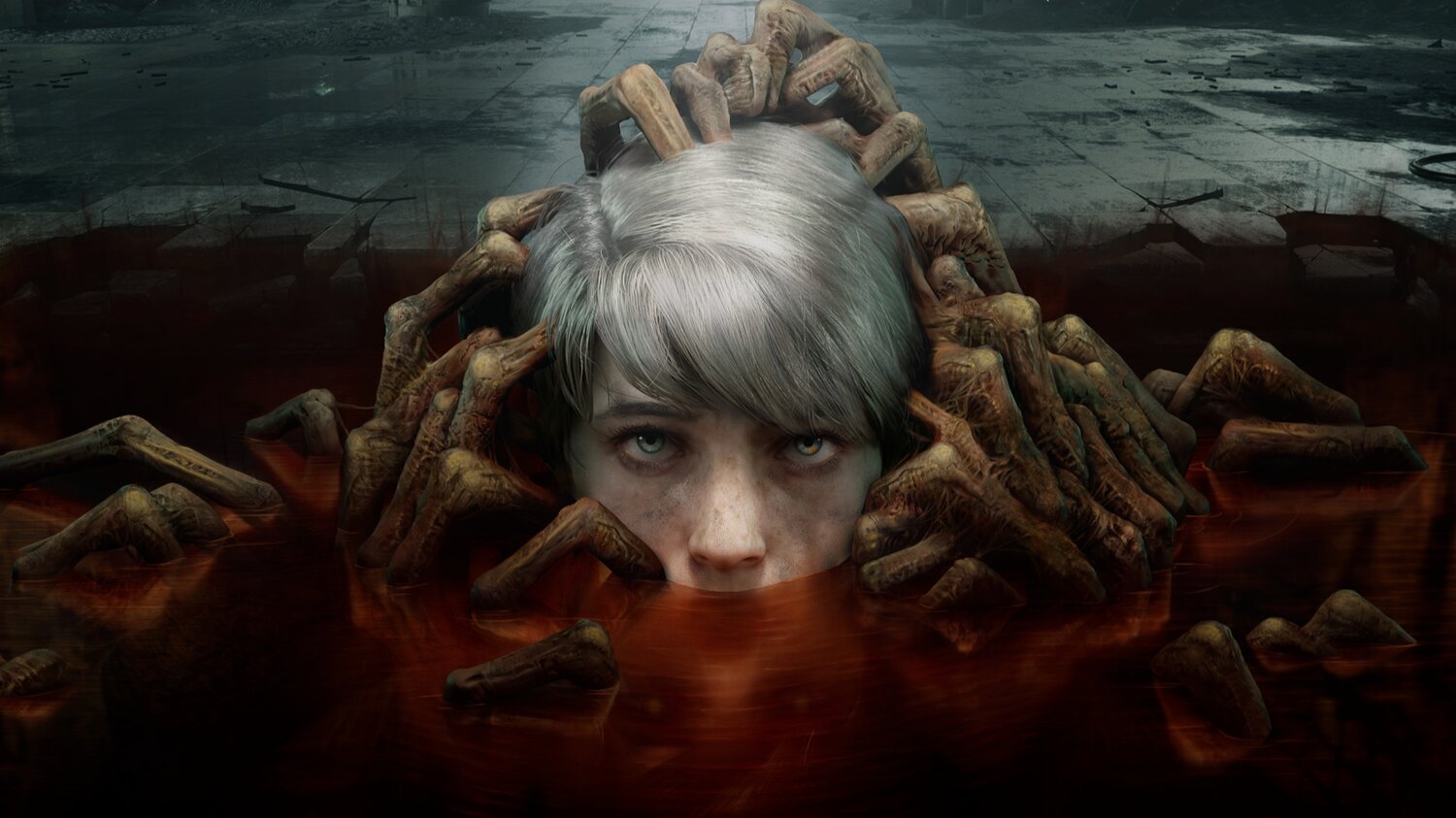 The actual gameplay feels like a mix between a visual novel, a survival horror and a walking simulator. I found that narration and cutscenes happened so often that I didn’t feel in control enough of the time to be a game. And yet, when I was in control, I spent so much time walking aimlessly looking for random objects or clues in order to progress to the next cut scene. The puzzles are both very good, and very bad. The length to solve most of them feels needlessly stretched out by walking around, interacting with everything possible, instead of thought provoking and deep puzzles. This odd balance of average puzzles and long cutscenes created an unsatisfactory flow between wanting the story to progress but also wanting to solve puzzles, but neither were particularly entertaining or engaging.

If the game was more like Until Dawn and became a series of choices with heavy drama like watching a virtual novel, that would’ve been far more interesting. If there were more puzzles that challenged the usage of the astral plane and involved the less wandering and picking up random objects or there were actual elements of survival, then it would’ve fit a survival horror or detective based game. The puzzles did get better in the second half, but they still never posed too much of a challenge for the average player. Either way, I felt like this game just had a couple of great ideas but spent a lot of time doing virtually nothing of major importance in order to pad out runtime.

The Medium is a fine game. If players can engage with the story a lot and are wanting a more casual horror/mystery/puzzle game, then this will be a good experience. But if you are looking for incredible scares, mind bending puzzles and truly unique gameplay, you won’t find too much here.