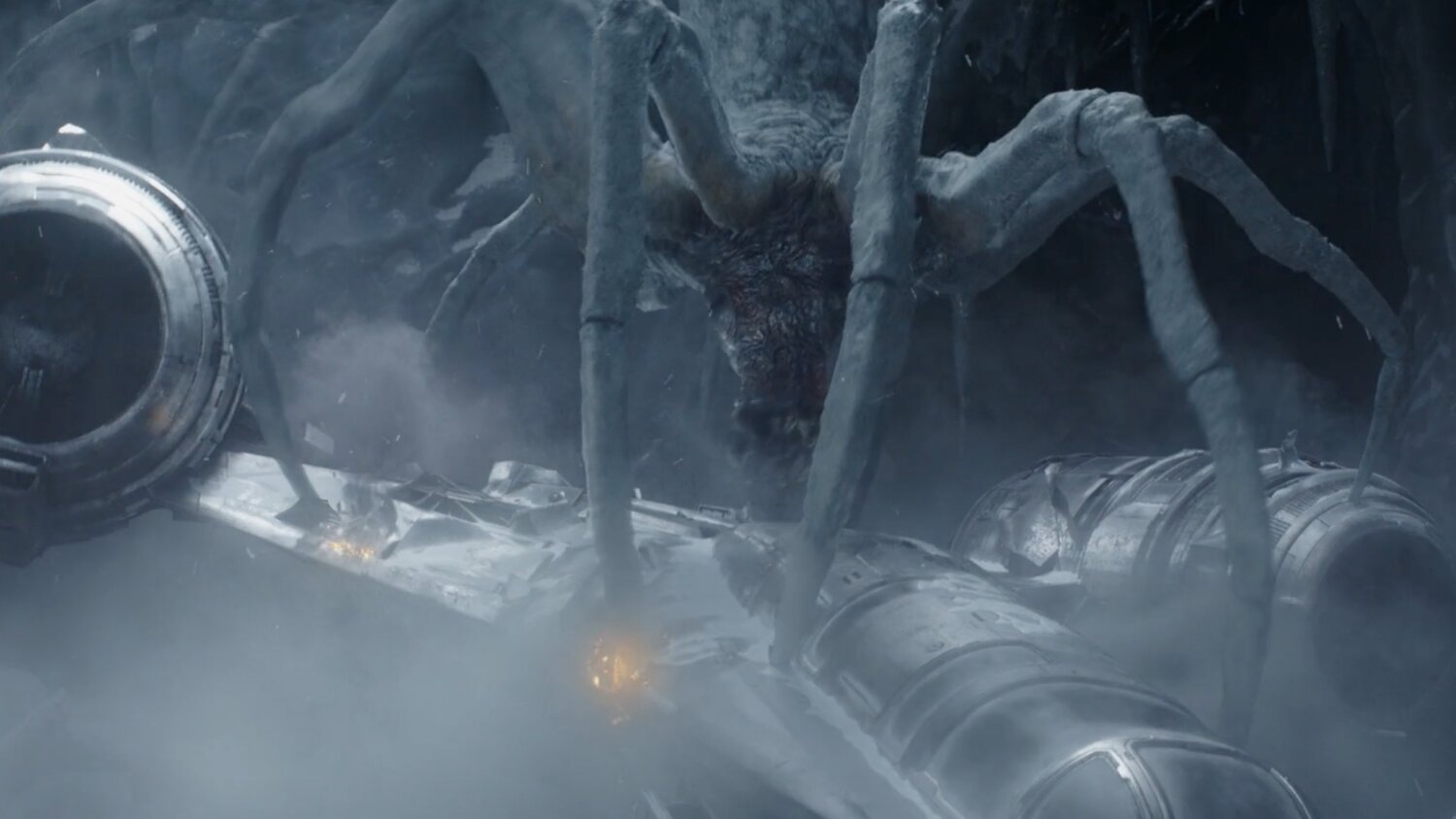 Those spiders are actually called Krykna and they were first created by Star Wars concept artist Ralph McQuarrie. He called it the “knobby white spider” and was created for The Empire Strikes Back. It was originally conceived that they’d show up on Dagobah, which is the planet where Luke finds Yoda.

Anyway, it’s pretty cool that they found a place for these spiders in The Mandalorian, and thanks to this video, you can now see how they were brought to life for the series!