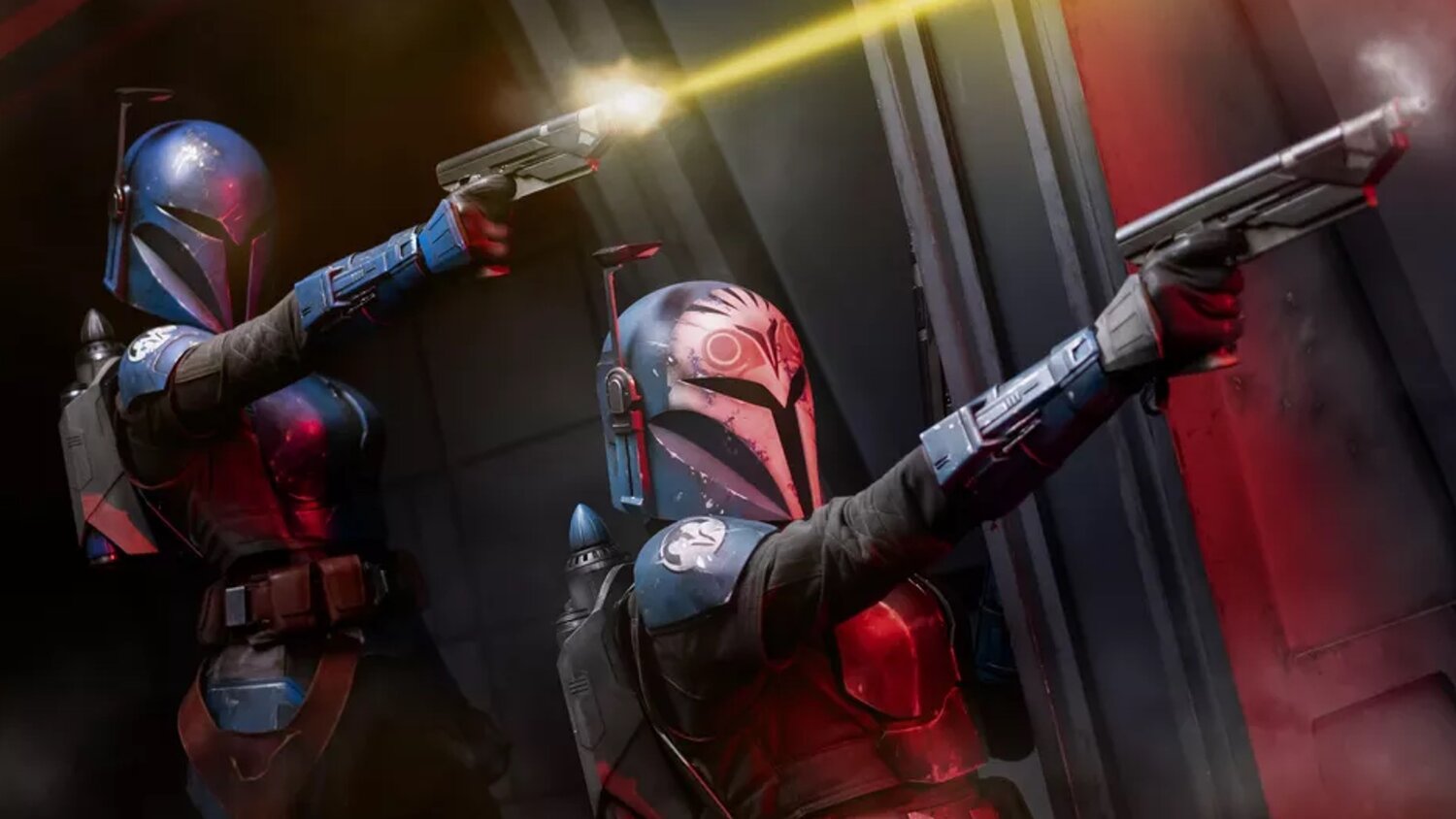 It looks like Disney Gallery: The Mandalorian is returning for a second season! This is a great show that gives fans a behind-the-scenes look at how The Mandalorian series comes together. Season 1 offered some fascinating insight into the series, and according to Whats OnDisneyPlus, we are getting a Season 2 that will dive into the inner works of the second season of The Mandalorian.

No other details have been revealed on the series, but we can expect to see several members of the cast and crew get together to discuss certain aspects of the second season of The Mandalorian and share their experiences of working and telling stories in the world of Star Wars. This is a roundtable conversation type setting hosted by series creator Jon Favreau.

The series is also sure to include a good amount of exciting behind-the-scenes footage.