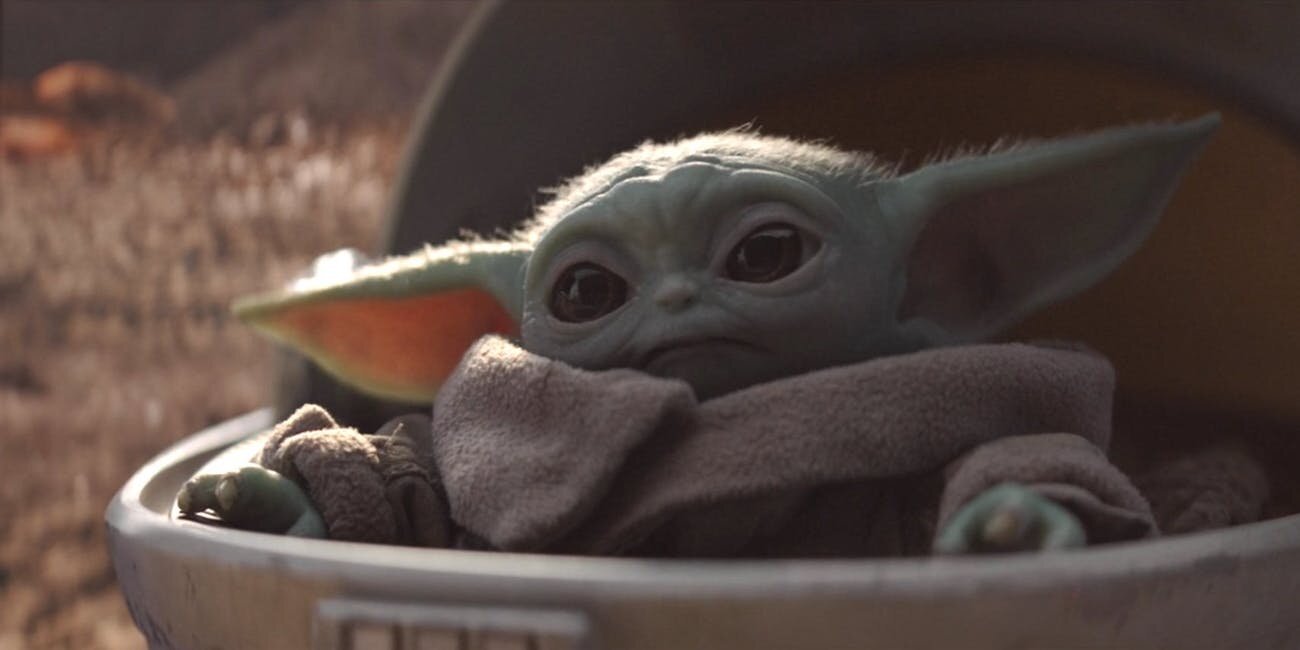 When fans were introduced to the first episode of the Disney+ series The Mandalorian, we were blown away by the famously well-kept secret of baby Yoda. No one saw him coming, as the show’s cast and crew stayed mum on the whole surprise, including not releasing the character to marketing to prevent a slip up. This decision caused Disney to miss out on all the merchandise sales that could have happened during Christmas last year, but that was just how important it was to The Mandalorian creator Jon Favreau to keep the element of the cliffhanger in the series premier.

Favreau attributes this decision to Star Wars creator George Lucas, who he says really drew on the cliffhanger. In a recent virtual red carpet event (via CB), Favreau talked about the Star Wars formula, saying:

He went on, saying:

“A lot of people did know, and nobody said anything about it, and so we’re very grateful for that. But when it all came together, and the episode premiered, and nobody had known… we were all biting our nails for a year on that one. And sure enough, it came out, and it got a reaction. More than we could have ever hoped for.”

Of course, they got a huge response! Baby Yoda is the cutest, and The Mandalorian is a fantastic series that appeals to hardcore fans and newbies alike. I am so glad they went for the cliffhanger, and we got to experience the surprise.

The Mandalorian Season 2 episode 1 is available now on Disney+, and episode 2 drops this Friday.