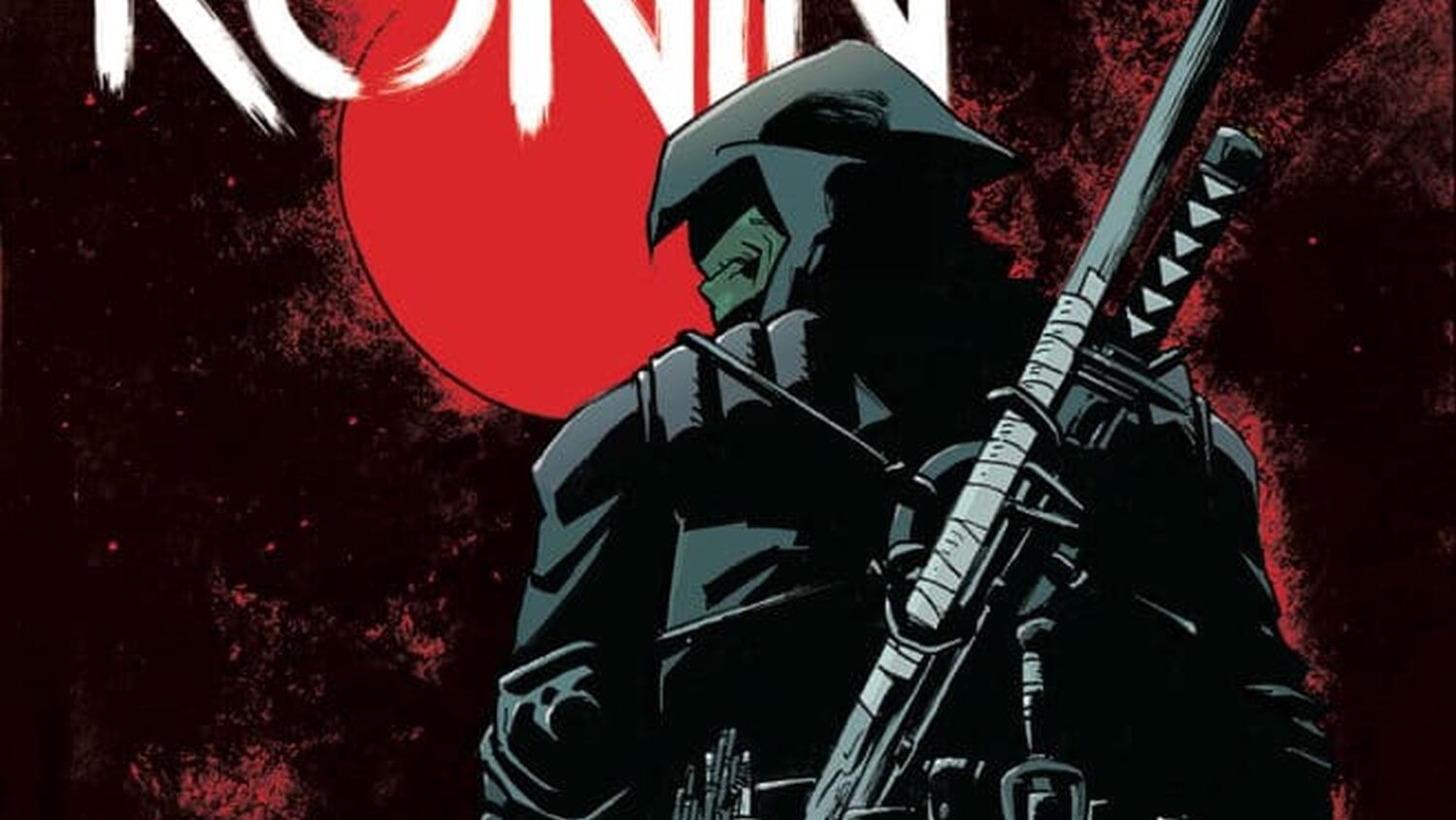 Hoo boy. This story starts out intense and keeps going. We have one of the turtles (hard to tell since they now don a black mask) going into the heavily fortified New York City. They end up stealing a motorcycle from one Jones character (I’m guessing a daughter or granddaughter of Casey Jones) and going on the hunt for Oroku Hiroto, the grandson of Shredder and the son of Karai. He almost makes it but gets pushed out of Hiroto’s tower. Then, he almost bleeds out, tries committing seppuku, but then the Jones kid seems to have saved him and when he wakes up, he’s greeted by an aged April O’Neal. It’s at this point that we learn the revenge-fueled turtle is Michelangelo.

The story is fantastic and the art is incredible. One aspect I really enjoyed was the continuing dialog that Michelangelo had with the deceased turtles in his mind. It can take a minute to realize that’s what’s going on, but then it hits you and it’s almost like a punch to the gut. I think it’s a great storytelling device so that we’re not only reading the inner monologue of the main character.

Hiroto’s soldiers all seem to be very roboticized cyborgs that Michelangelo is able to dispense of with his ninja training. Some are definitely harder than others, but he does pretty well. That being said, Hiroto really does seem like a pushover and a coward. It’s going to be interesting to see if this view changes at all.

What did you think of The Last Ronin #1?