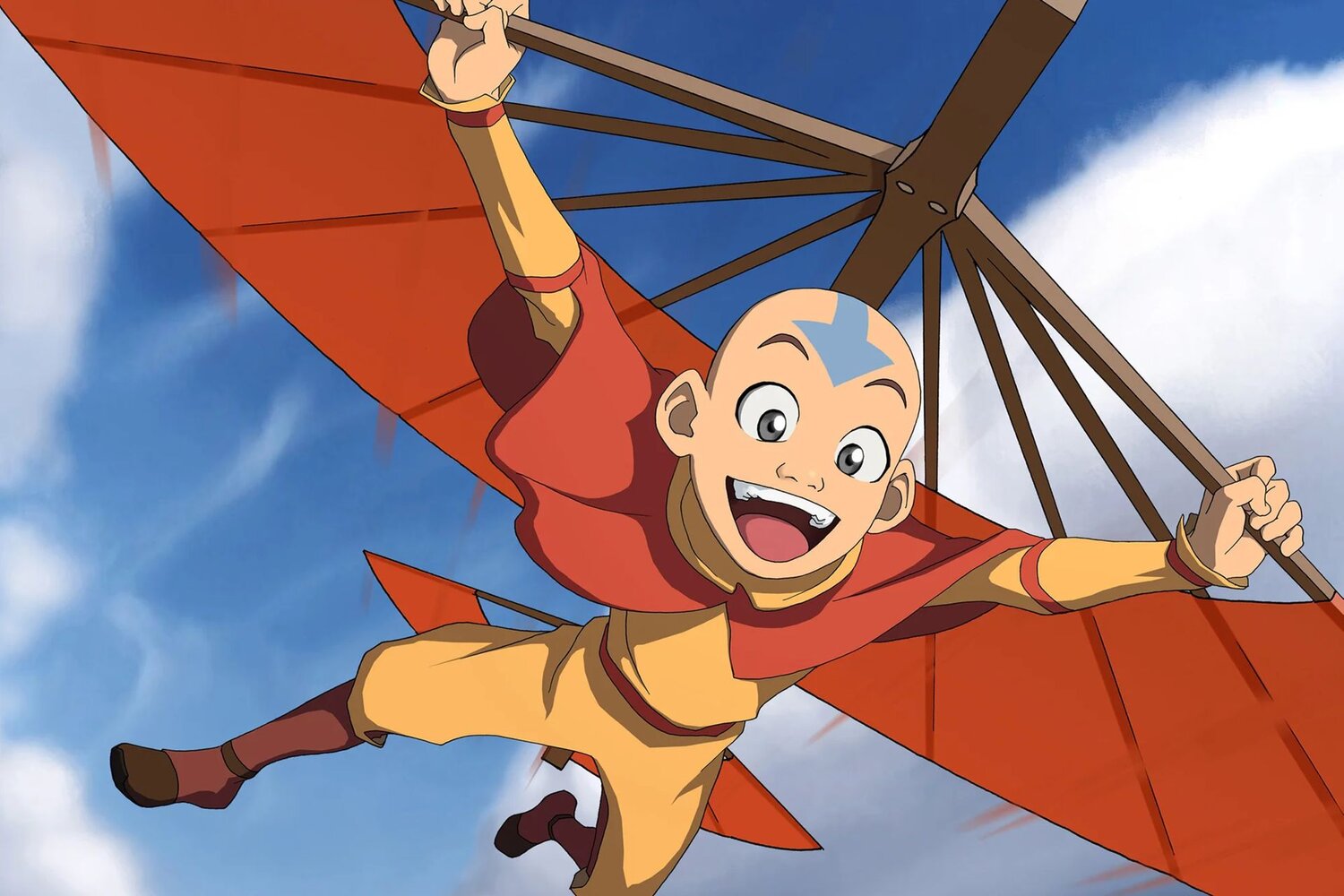 For a while now I’ve wondered if the world of Avatar: The Last Airbender and The Legend of Korra would translate well into a tabletop RPG. Well, apparently ViacomCBS and Magpie Games believe the answer is a yes as they’ve teamed up to produce just that. That’s right, Magpie Games is making a tabletop RPG set in the world of ATLA and Korra. The game will allow players to use playbooks to create characters. Playbooks are described as “templates that help players build and play compelling protagonists in the world of Avatar: The Last Airbender and Legend of Korra.” Of course, with your characters, you and your friends could protect Republic City cabbage merchants from the Triple Threat Triad, visit the Spirit World, help feuding communities reach peace, and much more. Talking about the opportunity, Mark Diaz Truman of Magpie Games said:

The stories of Avatar are so moving for us because they are joyous and heartbreaking. We’re incredibly excited to bring the tales of brave benders and loyal friendships to tabletop roleplaying games; we know so many fans of both series have been waiting years for this moment! We’re also thrilled to have the opportunity to work with Asian designers like James Mendez Hodes to bring the world of Avatar Aang and Avatar Korra to life in a way that’s true to the authentic, diverse spirit of both shows.

We believe Magpie Games is the ideal partner to develop a roleplaying game based on Avatar: the Last Airbender and The Legend of Korra. Their commitment to supporting diverse content from diverse creators along with their exceptional game product made them the right choice to bring the world of Avatar to tabletop roleplaying games.

The Core Book for the game will release in February 2022 with two supplements planned for August 2022 and February 2023 named Republic City and The Spirit World respectively. What kind of character are you going to make? I think my first one will either be a non-bender or an Earthbender.