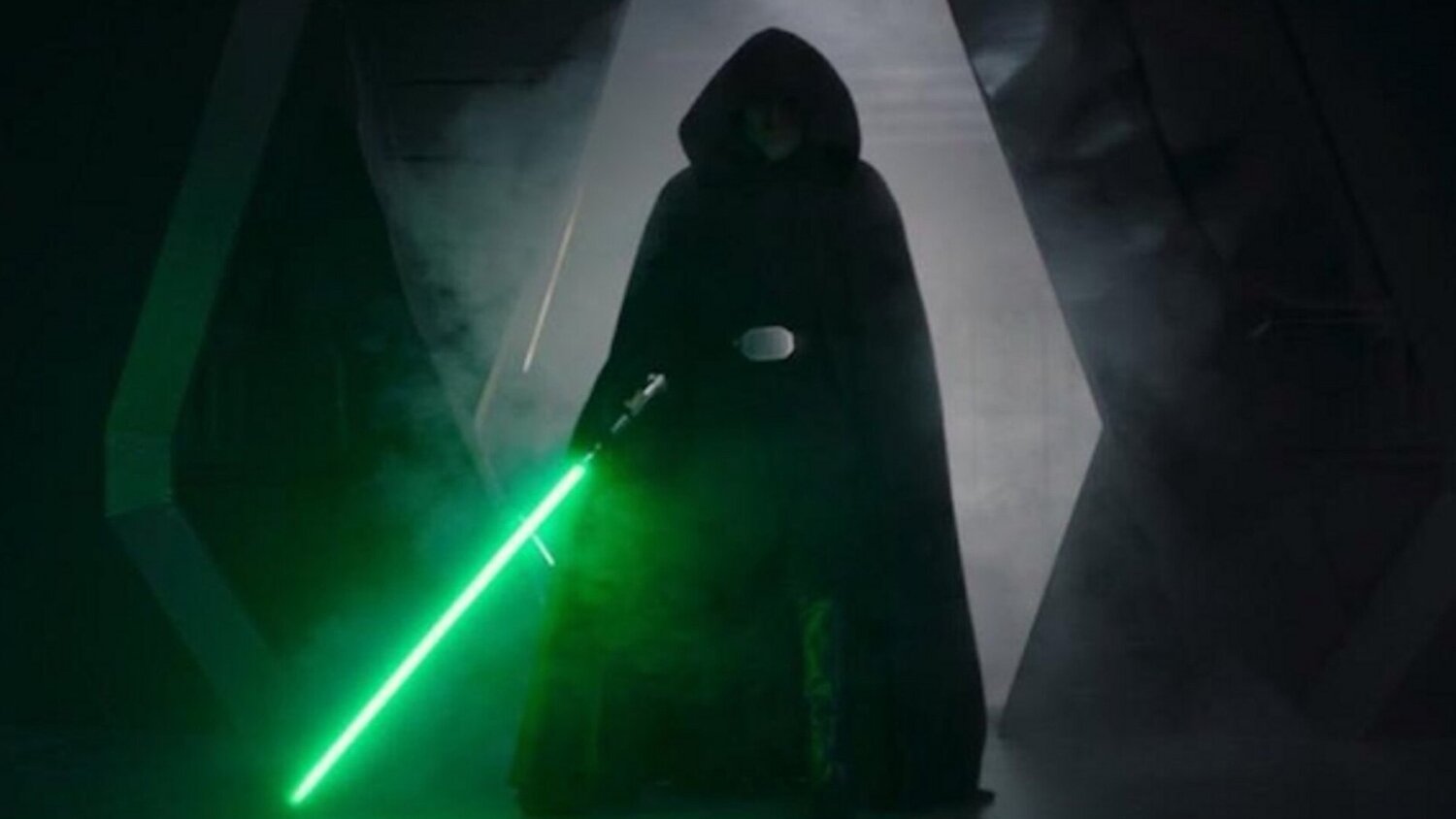 The Mandalorian Season 2 finale was such an epic experience for fans when original Star Wars character Luke Skywalker showed up and ripped his way through an army of Dark Troopers to get to Grogu so that he could take him and continue his training.

That was a huge surprise for a lot of fans, but the fans weren’t the only ones who were surprised by Luke’s appearance. Some of the cast didn’t even know he was going to show up as Skywalker’s appearance wasn’t included in the script for the episode.

Even The Mandalorian star Gina Carano, who plays Cara Dune, was unaware of the Jedi’s return. While speaking to Drunk 3PO, she explained:

“I started finding out about it in the makeup trailer, basically, because you’re like, ‘Oh wait, who’s that?’ And because they didn’t say it in the script… Everybody that has worked on The Mandalorian is insane, like insane Star Wars fans. And they have the shirts, and they’re like, ‘Wait a second.’ And so, everybody starts doing a little whispering.”

She went on to talk about the vibe on the set saying:

“On set for that whole thing… it felt magical… there was like electricity happening in the room, there’s just a specialness about it that you feel sometimes as an actor.”

There’s no doubt it was an awesome and magical experience for anyone who had the opportunity to be on the set. An experience of a lifetime, one that a lot of fans would have loved to be a part of.

That moment in The Mandalorian is one of the greatest moments in the Star Wars franchise. It makes sense that the head creative team of the series would want to keep that big reveal locked away from as many people as possible.

I’ve gotta say, the crew they have working on The Mandalorian sure do know how to keep a secret.