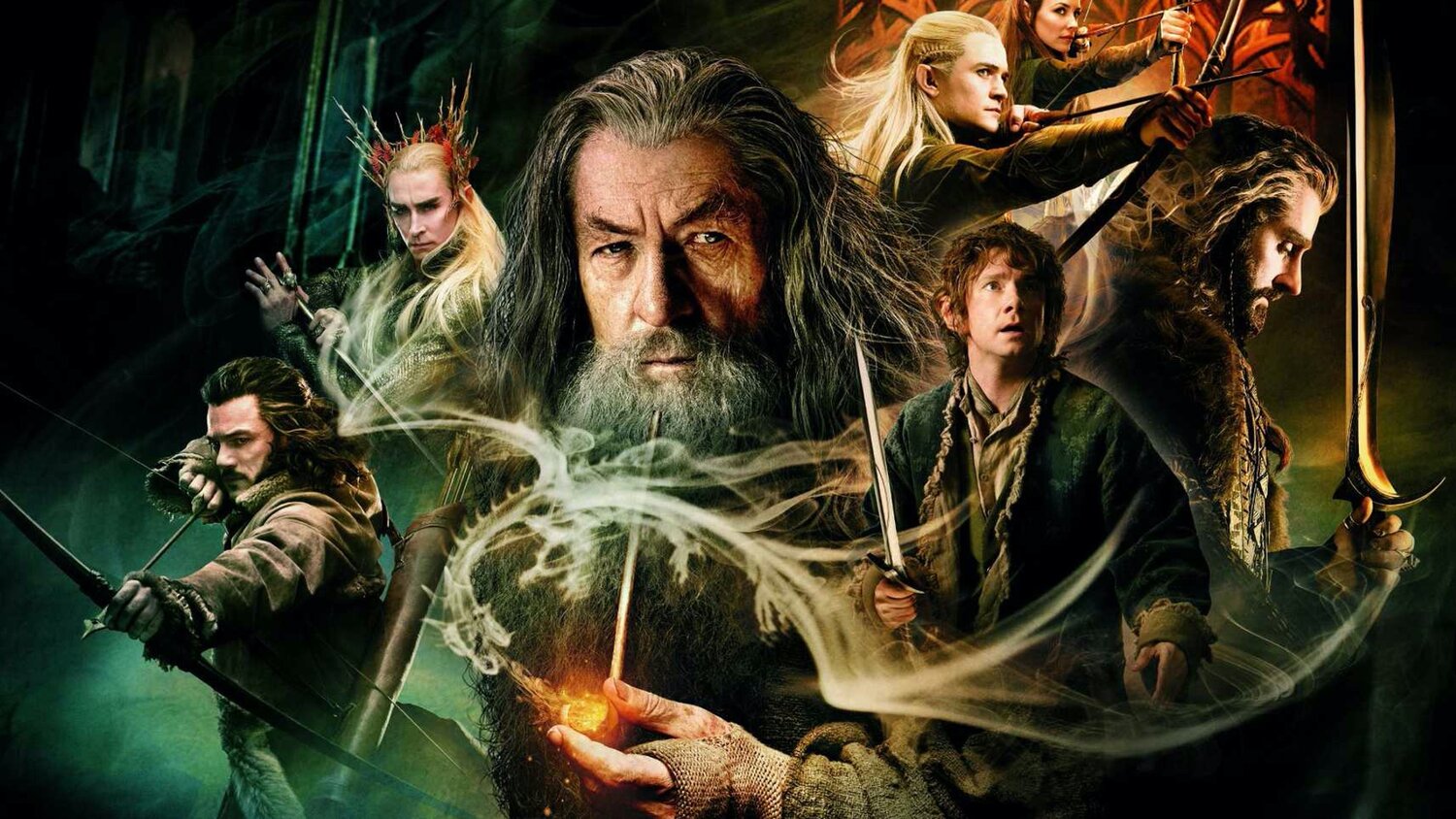 The Hobbit trilogy was not an easy production for director Peter Jackson to get through. After developing the project with Guillermo del Toro for a couple of years, del Toro ended up dropping out and Jackson stepped into the director’s chair.

Well, that may not be the only reason why the movies ended up being a disappointment for some fans. According to The Hobbit actor Jed Brophy, who played Nori the dwarf in The Hobbit trilogy, Jackson was hindered by the studio while making the films.

Brophy went ahead and blamed the lack of freedom that Jackson had and during an interview with the New Zealand podcast Kiwi Talkz he said:

“I may be speaking out of turn here, and probably if those people ever find me I’ll get slammed, but I think that Warner Brothers kind of got in the way of Peter and The Hobbit.

“None of them are people that can actually look at a script and in their head imagine how you can actually get the best drama out of that. And if you get in the way of that process you’re actually stopping someone from actually getting a flow on, and that’s what I think happened, that’s what I could see happening is that there was not that same flow.”

I think I liked The Hobbit trilogy more than most people, but it definitely could have been better. After making such an incredible trilogy for The Lord of the Rings, you’d think the studio would actually give Jackson the creative freedom he needed to recreate that magic! But, I guess for some reason they still wanted to have their own input on how the movies should be made.

Makes me wonder how the film might have turned out had Jackson been able to bring his full vision to life.